Service Suspended on MBTA's Orange Line Due to Power Problem

Service has been suspended on a stretch of the MBTA's Orange Line on Thursday afternoon due to a power problem at Back Bay.

The MBA said around 4 p.m. that service is suspended between Back Bay and North Station.

Commuters are urged to use the Green Line for alternate downtown service. Shuttle buses are replacing service between Back Bay and Jackson Square.

The power problem comes one day after a power problem near Boylston caused service to be suspended on the MBTA's Green Line on Wednesday morning. Service was able to resume about an hour later. 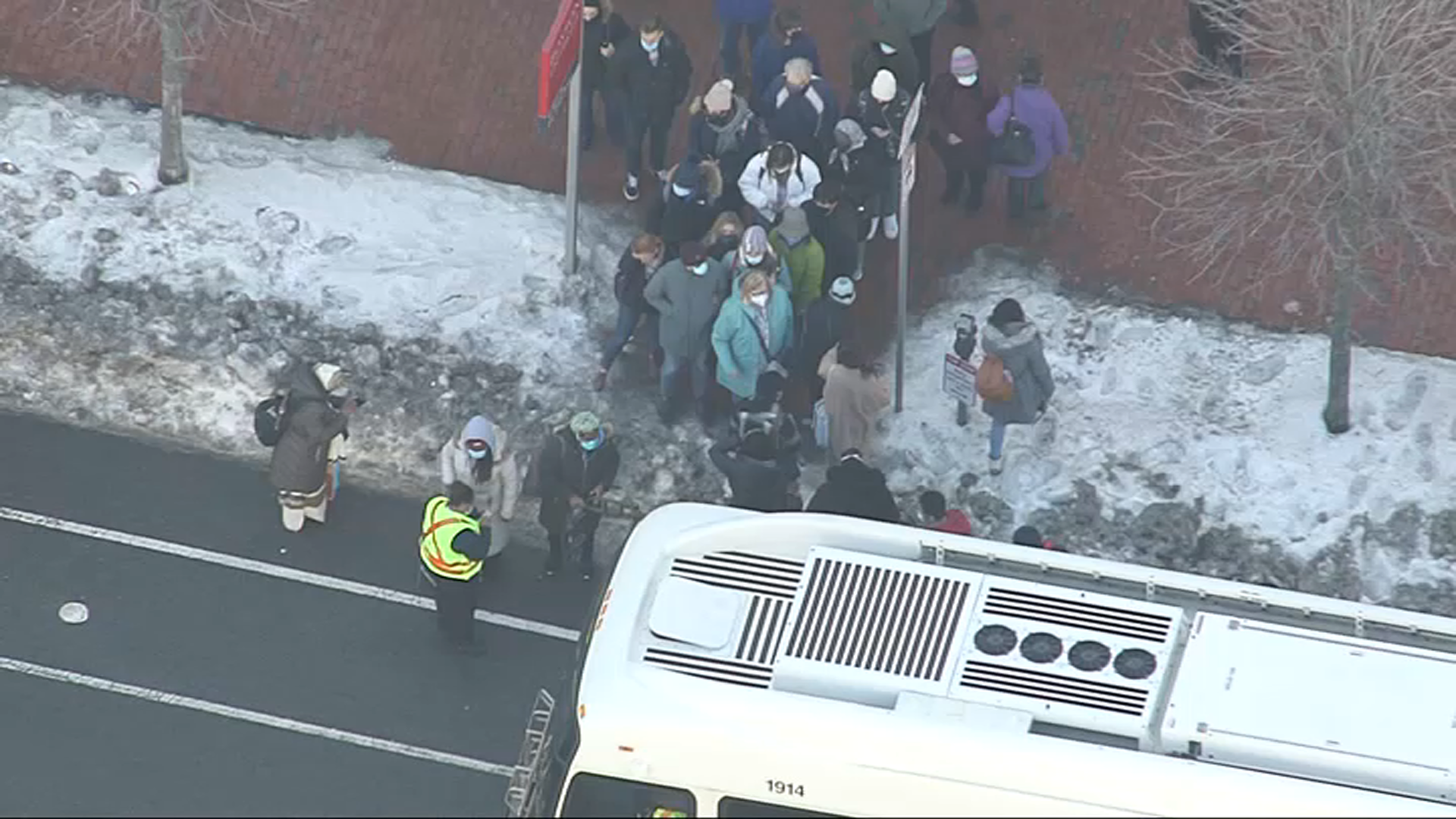 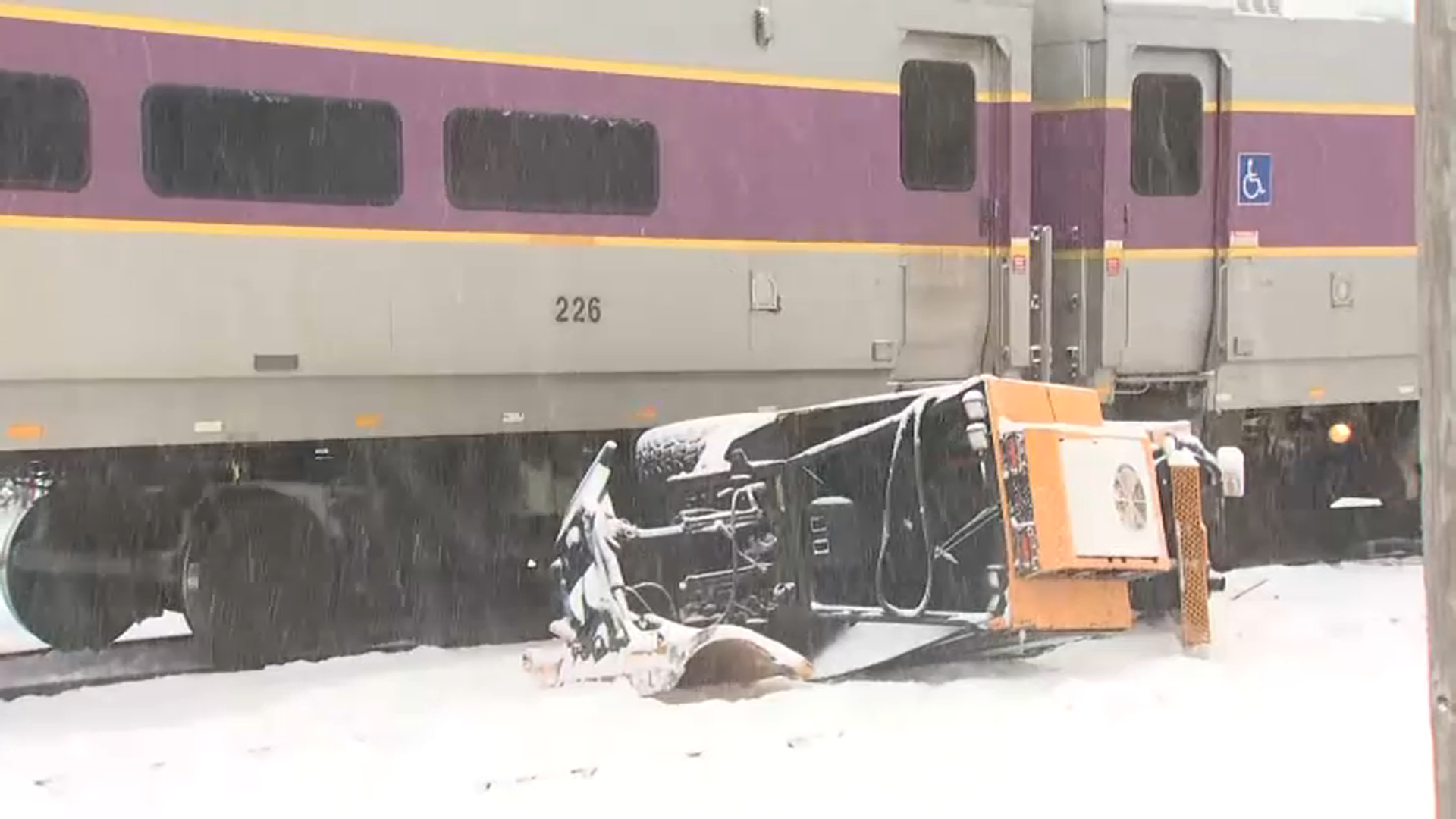