Family and friends are paying their respects to Peter Monsini Monday, the construction worker who was killed when a portion of a downtown Boston parking garage that was being demolished collapsed.

Services began at 9:30 a.m. Monday at the Russell and Pica Funeral Home in Brockton. After about an hour, loved ones headed to the funeral mass, which started at 11 a.m. at the Holy Cross Church in Monsini's hometown of Easton.

Monsini died on March 26 when part of the Government Center garage came down after a concrete slab on the ninth floor collapsed. The vehicle Monsini was in fell eight or nine stories with a large amount of debris. Monsini was found under a pile of rubble and pronounced dead at the scene by authorities.

The demolition is all part of the $1.5 billion Bullfinch Redevelopment Project, construction firm John Moriarty & Associates said in a statement. The finished project is expected to include a parking garage surrounded by office and apartment buildings.

Monsini's family issued a statement saying they are "in shock trying to process the loss of Peter." They described him as "a loving son, brother, father, uncle and friend." A motorcade was held over the weekend with flags and dozens of vehicles near his home.

A large-scale investigation continues into the cause of the collapse. It's being conducted by Boston police, Suffolk District Attorney Kevin Hayden's Office and the Occupational Safety and Health Administration. Hayden said his office isn't discarding the possibility of criminal charges. 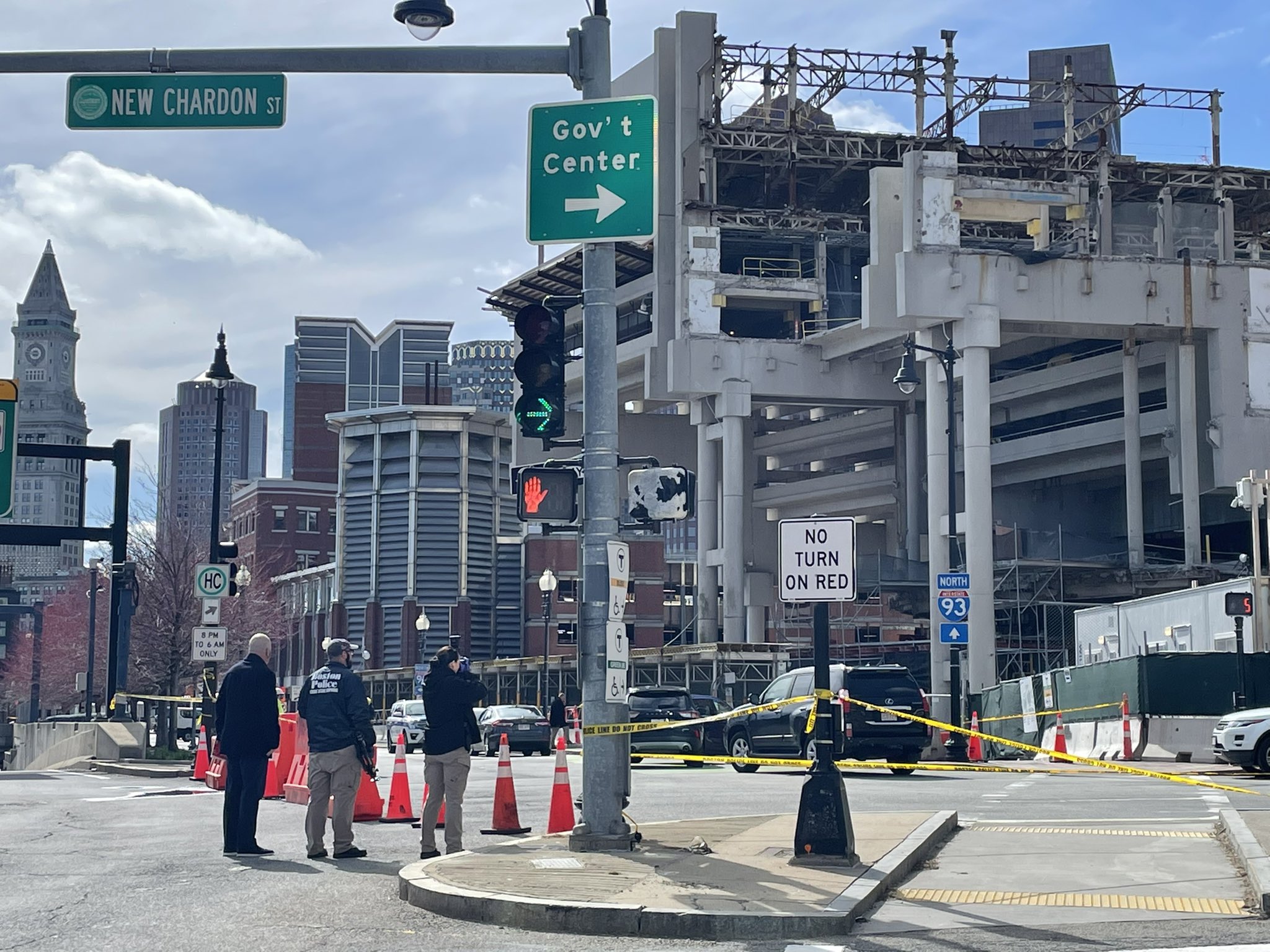 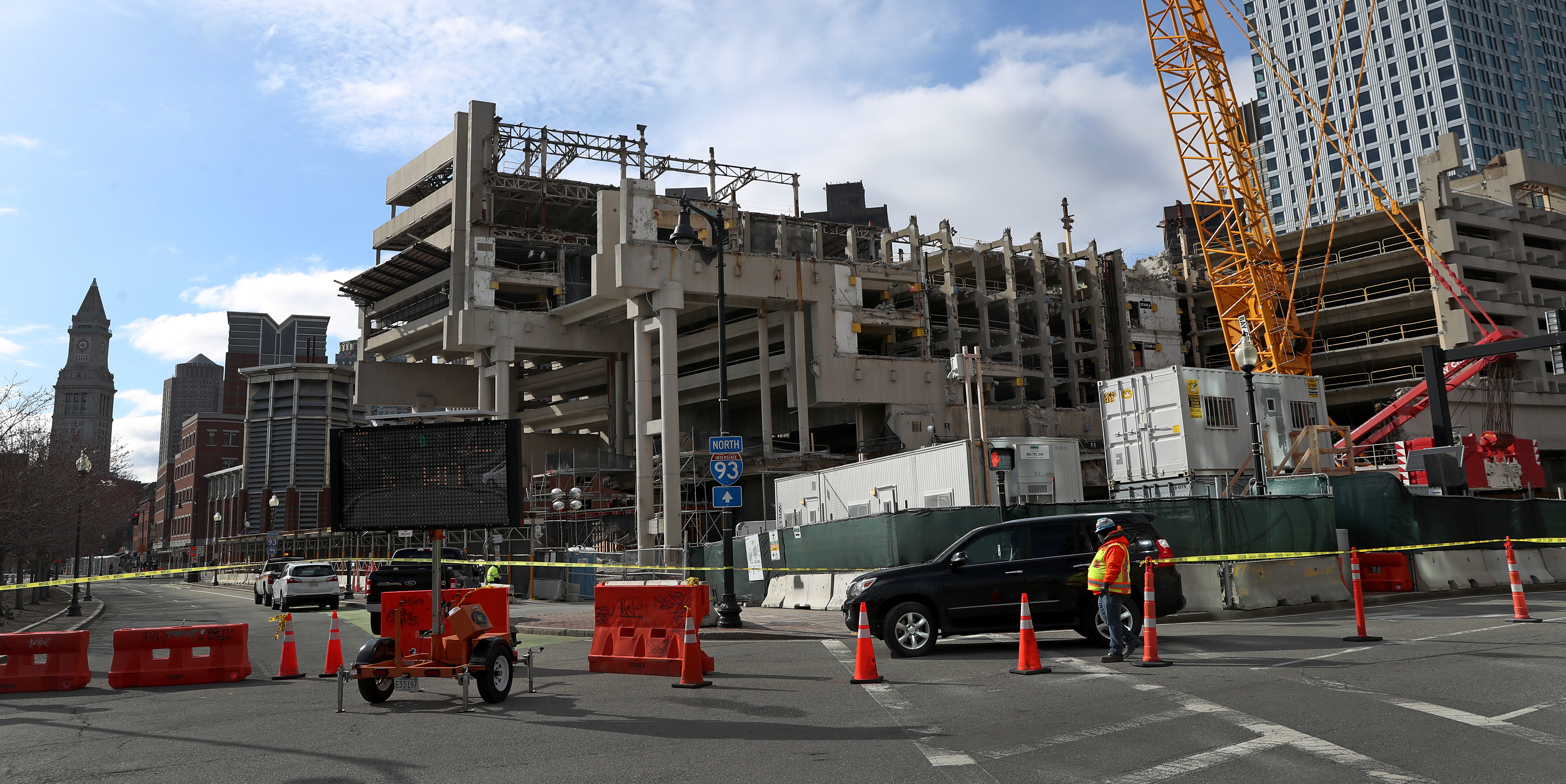