Prosecutors in Massachusetts have dropped a sexual assault charge against a Milton teacher's aide.

The Patriot Ledger reports the Norfolk District Attorney's Office has filed a court declaration saying it will no longer prosecute the case against John O'Connor, a teacher's aide at the Cunningham School in Milton.

The trial had been scheduled to start Monday in Quincy District Court but prosecutors say the victim, a kindergarten student at the time, has asked not to testify.

O'Connor has been on administrative leave since April 5. 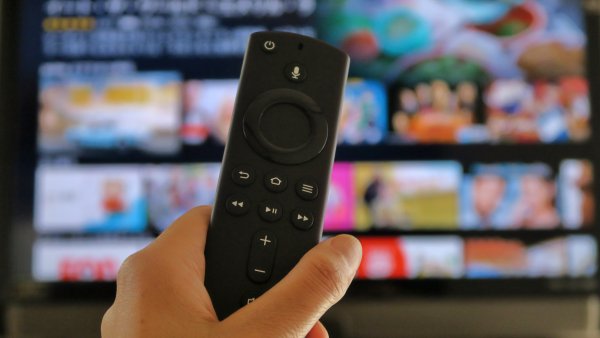 Milton Police arrested him April 13 and charged O'Connor with indecent assault and battery on a person under the age of 14. Prosecutors can still bring the case forward again if other evidence becomes available.