The first shark of the season has been spotted

It's official - the very first great white shark of the season has arrived in Massachusetts.

The Atlantic White Shark Conservancy confirmed Thursday that the season's first shark was detected off the coast of Chatham on Cape Cod over a week ago.

For the second year in a row, the first to reach the Cape this year was a white shark named "Scratchy." He arrived June 2. 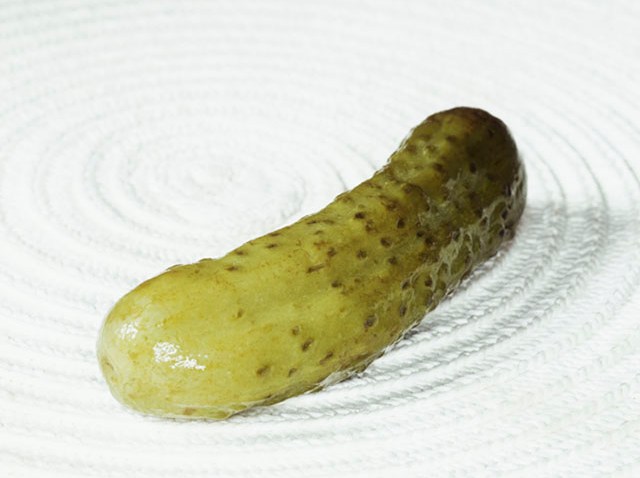 It's the fourth year that he has returned to the Cape since first being identified in 2014.

In recent years, great white sharks haven't been spotted off the Cape until the second week of June. But the last two years have seen more than the usual number of great whites off the Cape.

Researchers using a plane and boats spotted 147 individual white sharks last summer. That was up slightly from 2015, but significantly more than the 80 individual sharks spotted in 2014.