A shark washed ashore at First Encounter Beach in Eastham, Massachusetts, on Thursday.

The porbeagle shark was dead by the time responders arrived, the Atlantic White Shark Conservancy said. Scientists from the National Oceanic and Atmospheric Administration Fisheries Service's Apex Predator Program will collect the shark to determine what caused its death.

Most sharks in the region are spotted on the outer Cape, where there are plenty of seals for them to feed on. 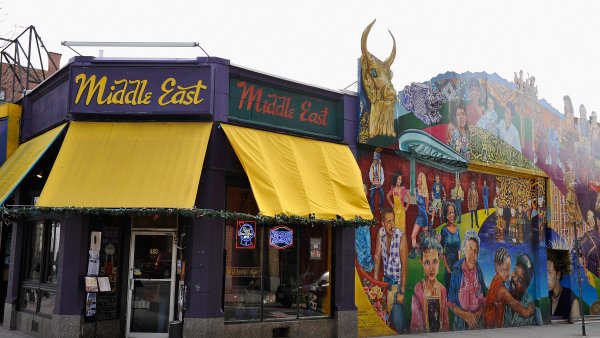 coronavirus in massachusetts 30 mins ago

Now that shark season has officially begun, the Atlantic White Shark Conservancy is working to track them in and around Massachusetts and is even launching a shark smart program to prevent swimmers from any negative interactions with sharks.