Bruce Maiben hasn't been charged with killing Sherell Pringle, but faces charges of larceny, tampering with evidence and obstruction of justice

A man is due in court next week for a hearing on his arrest in the investigation into the death of his girlfriend, who was found dead in a marsh in Saugus, Massachusetts, this month.

Bruce Maiben, 44, has been held without bail pending a dangerousness hearing. Initially scheduled for Tuesday, it was moved back to Jan. 4.

He was charged with larceny over $1,200, tampering with evidence and obstruction of justice in the investigation of the death of 40-year-old Sherell Pringle, the Woburn woman who was missing for two days before her body was found.

At that hearing last week, a plea of not guilty was entered on Maiben's behalf. Cries of "Murderer!" broke out in the in Lynn District Court room from the several dozen family and friends of Pringle's in attendance -- though Maiben has not been charged with killing her.

His attorney, John Morris, said outside of court Thursday that the man did not kill Pringle.

"The government doesn't have much to go on," Morris said, adding, "I've seen no evidence that supports the allegations they put forth here."

Pringle's body was discovered by family and friends on Tuesday in the Rumney Marsh Reservation off of Route 107 in Saugus. The Essex County District Attorney's office has called Pringle's death suspicious and suspects foul play. 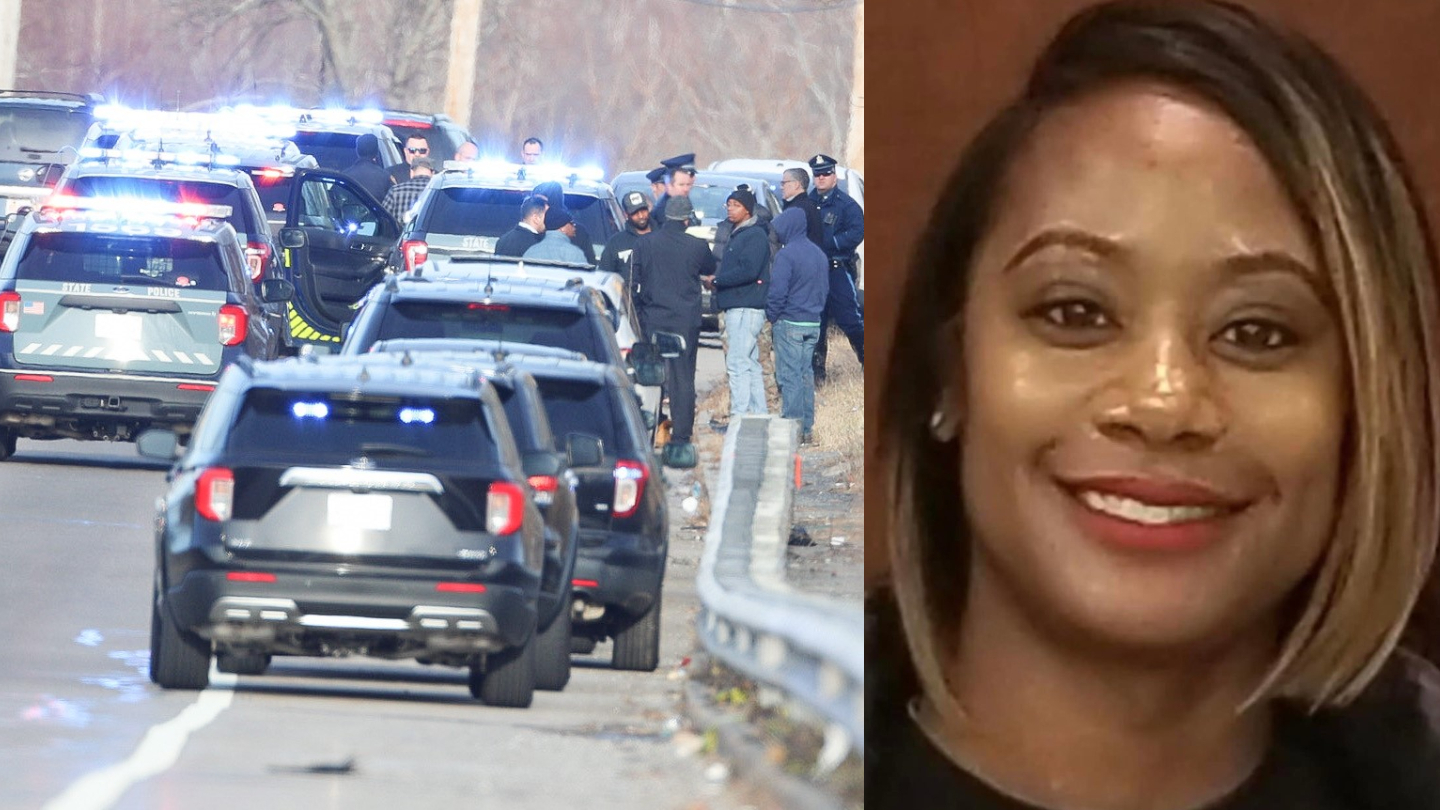 Pringle was originally reported missing on Sunday to police in Lynn by her family after she didn't return home from a date Saturday night.

Family and friends of Pringle say they used technology to find out where her phone was -- a catch basin on the side of the road -- and backtracked from there. Then they saw a purse by the road.

Sherell Pringle, 40, was found dead along Route 107 in Saugus Tuesday. It was her family that found her body, and they say investigators didn't do enough after she disappeared.