A teacher was injured in a fight between students, which happened after school and off campus, according to the school district

Administrators at Boston Public Schools said they were "shocked and deeply saddened," after a fight broke out and ended with a student and teacher in the hospital on Wednesday.

Boston police said they responded to 20 Outlook Road in Mattapan, which is the address of the Young Achievers Science and Math Pilot School, around 3:30 p.m. Wednesday. Officers said a fight broke out between a group of female students and led to injuries.

Police say a fight broke out between a group of female students at the Young Achievers Science and Math Pilot School.

The school district noted, though, that the fight happened after school and was not on campus.

The teacher was injured during the fight between students, according to Boston Public Schools.

A spokesperson released a statement Thursday night following the incident.

"We are shocked and deeply saddened by this news," the statement said. "All Boston Public Schools community members deserve to feel safe and free from bullying and violence. Nothing is more important than the safety of our children and staff and providing our young people with a learning environment that makes them feel physically and emotionally safe, respected, and academically challenged. We are committed to ensuring that all students have access to the social-emotional support they need, and we are grateful to the school staff, BPS Safety Services, and the Boston Police for their quick response. We will not tolerate any forms of violence or aggression within our community. This incident is still under investigation, and to protect the integrity of the investigation and the privacy of those involved, we cannot comment further."

The teacher who was taken to the hospital had injuries that were not life-threatening. Information on the extent of the student's injuries was not immediately clear.

No arrests have been made at last check. 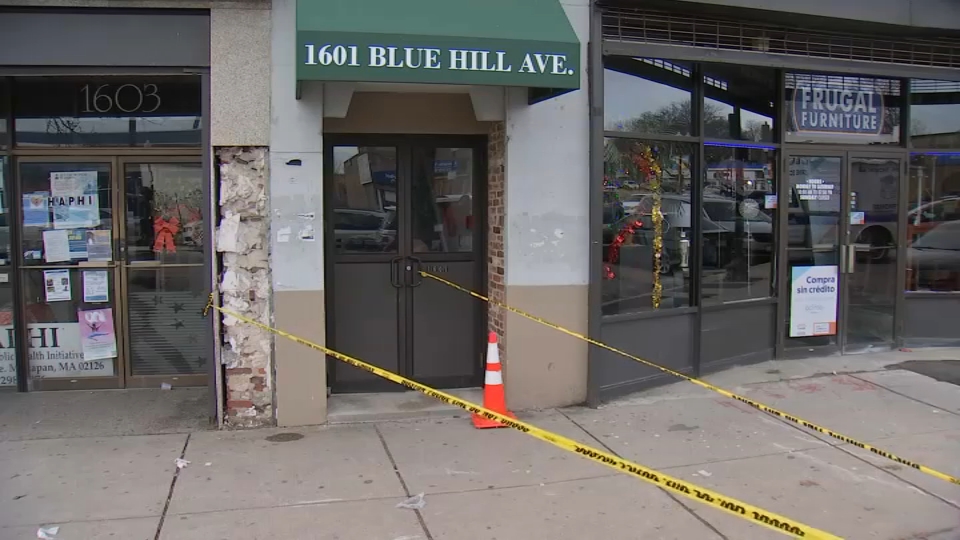 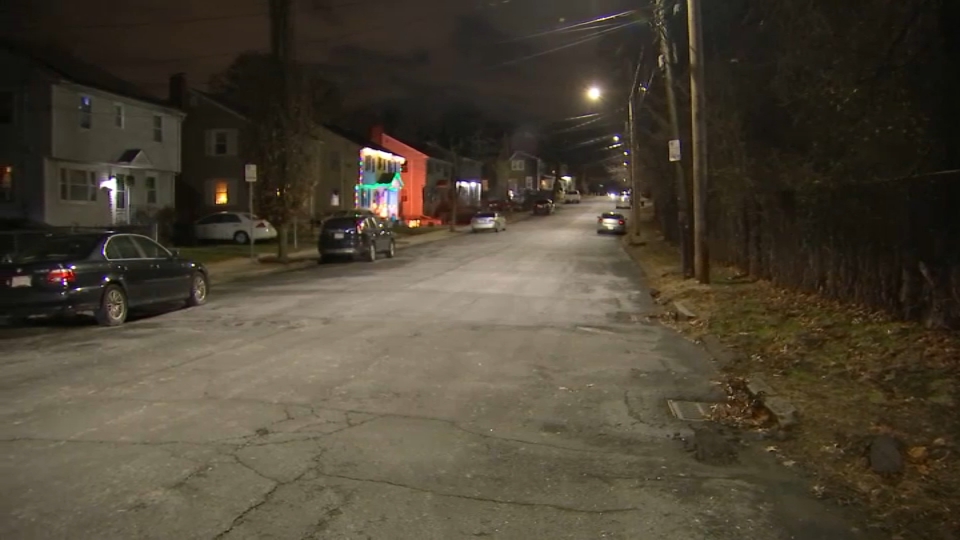