The clerk was taken to a local hospital with non-life threatening injuries.

A clerk at a Boston liquor store was stabbed Sunday evening by a shoplifter, police said.

Boston police received a call around 6:40 p.m. for a stabbing at Savin Hill Wine and Spirits, located at 1051 Dorchester Avenue.

According to police, a shoplifter was in the process of stealing a bottle of alcohol when they were approached by the store clerk. The suspect then stabbed the clerk with a screwdriver, police said.

The clerk was taken to a local hospital with non-life threatening injuries. 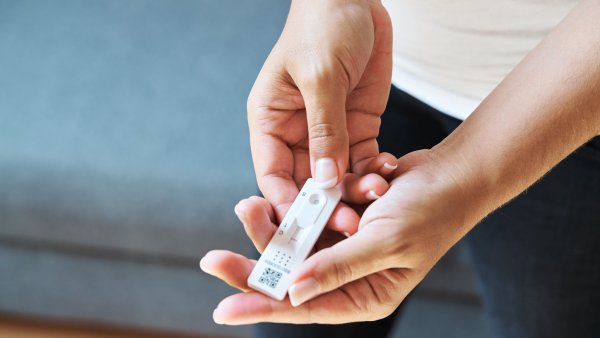 No arrest has been made, and police did not immediately release any other suspect information.

The liquor store has not released surveillance footage.