PJ had no ID tags or microchips, so officials haven't been able to identify his owner, according to the MSPCA

An emaciated pit bull puppy, sick with a potentially deadly virus, was abandoned in a crate near a Boston cemetery last week, a local animal rescue group said Wednesday, asking for the public's help finding who left the dog.

There are no leads into finding whoever left the puppy, who was just 5 months old, was all alone, according to the MSPCA.

The dog was found on Walk Hill Street near Mount Hope Cemetery about 5:20 a.m. on June 15 and brought to the Angell Animal Medical Center, according to the MSPCA. The pit bull was diagnosed with a parvovirus, which is contagious and may cause vomiting, diarrhea, dehydration and can even lead to death.

"The puppy—now named 'PJ'—has been receiving intravenous fluids containing electrolytes and supportive care and, as of today, is doing much better," said Mike Keiley, director of adoption centers and programs at the MSPCA, in a statement.

When he was found, PJ wore a blue-gray-yellow Fuzzyard collar. He had no ID tags or microchips, so officials haven't been able to identify his owner, according to the animal rescue. Anyone with information was urged to contact the MSPCA's law enforcement line at 800-628-5808.

PJ is steadily improving and could be up for adoption within the next two weeks, Keiley said. PJ's veterinary bills are expected to be over $3,000.

The case emphasizes the importance of owners asking for help when they can no longer care for their pet, according to Keiley. The MSCPA offers a variety of programs for people struggling to support their pet.

"As an open admissions shelter located in Jamaica Plain, very close to where PJ was found, we make the process of surrendering accessible and free of judgment for pet owners who need to relinquish their animal as do other Boston based animal organizations," Keiley said. 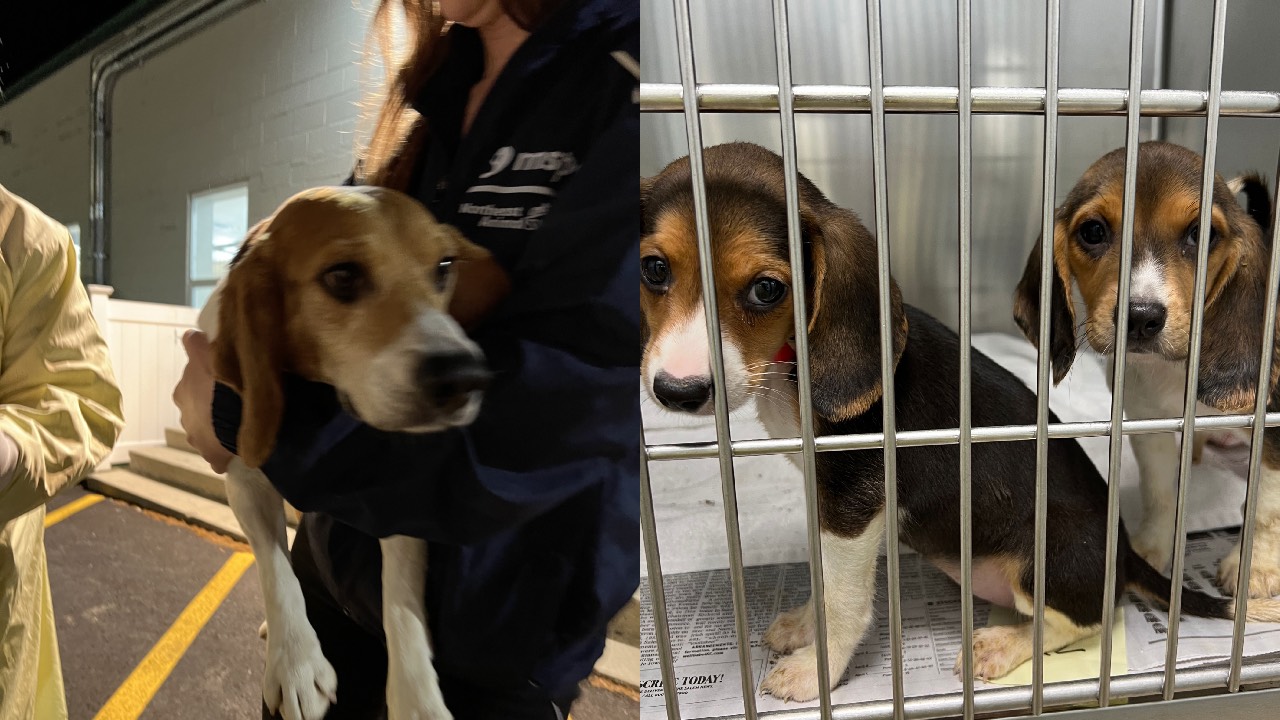 76 Beagles Rescued From Breeding Facility, Up for Adoption in Mass. 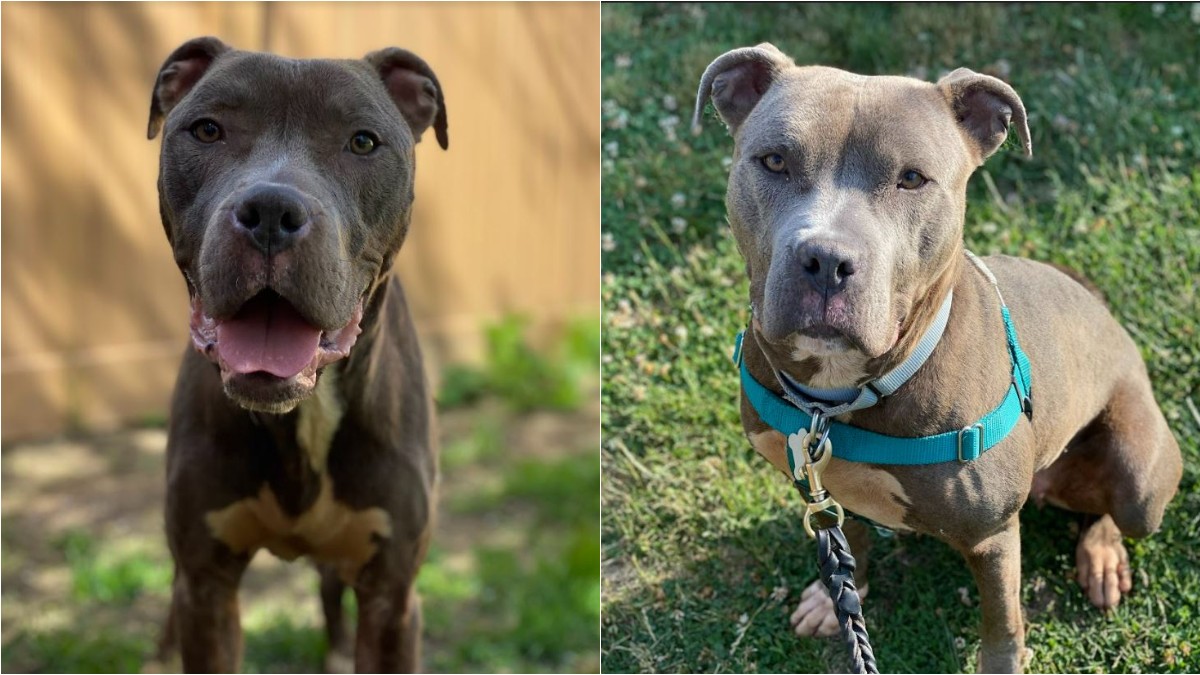