‘Significant' Traffic on Mass. Pike After 5-Car Crash in Boston

A five-car crash is causing "significant traffic backup" on the eastbound side of the Massachusetts Turnpike in Boston Monday, Massachusetts State Police said.

State police were on scene of the crash on Route I-90 near the 129 mile marker shortly before 10:30 a.m. as the Boston Fire Department was headed that way. It was not immediately clear if anyone was inured. No further information was immediately available. 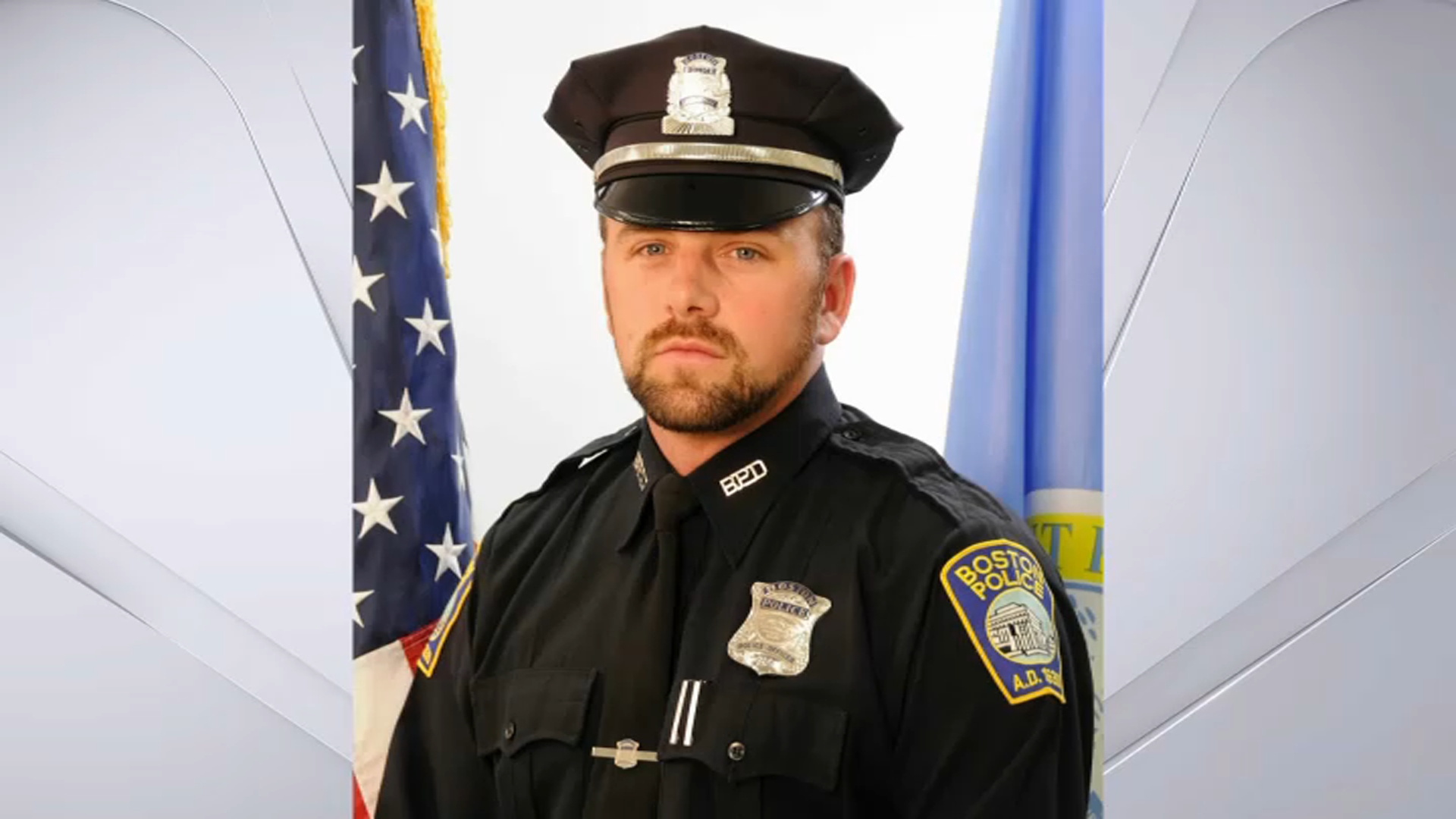 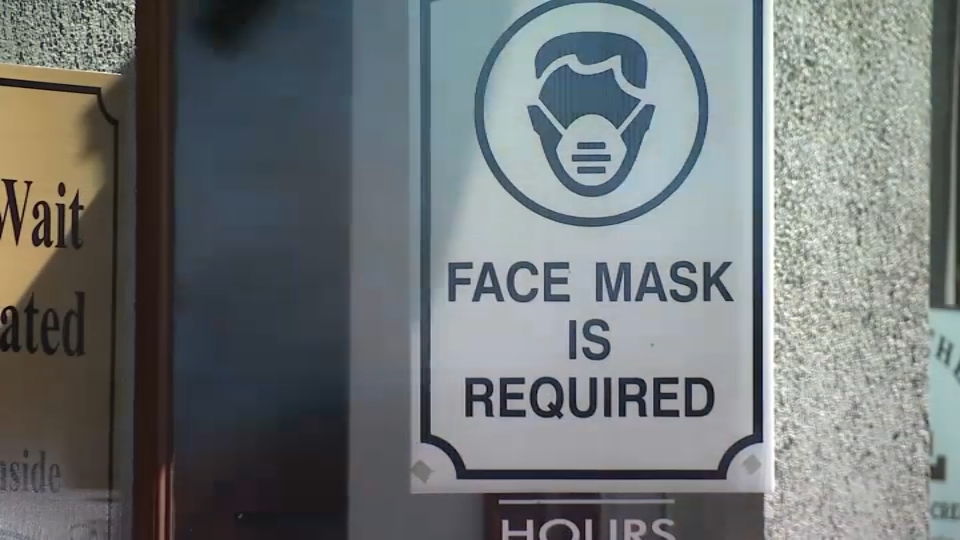 Worcester's Mask Mandate for Businesses to End Next Week