The snow arrives during the evening commute in Connecticut and Rhode Island, and just after the evening drive elsewhere

Much of interior New England is under a winter storm warning Thursday as a sizeable storm is moving toward the area with snow expected in most spots in the evening.

Officials are warning motorists to stay off the roads if at all possible from Thursday night into Friday morning.

Temperatures Thursday morning dropped into the single digits, and even below zero, in some parts of Northern New England, while Southern New England woke up to teens and 20s. 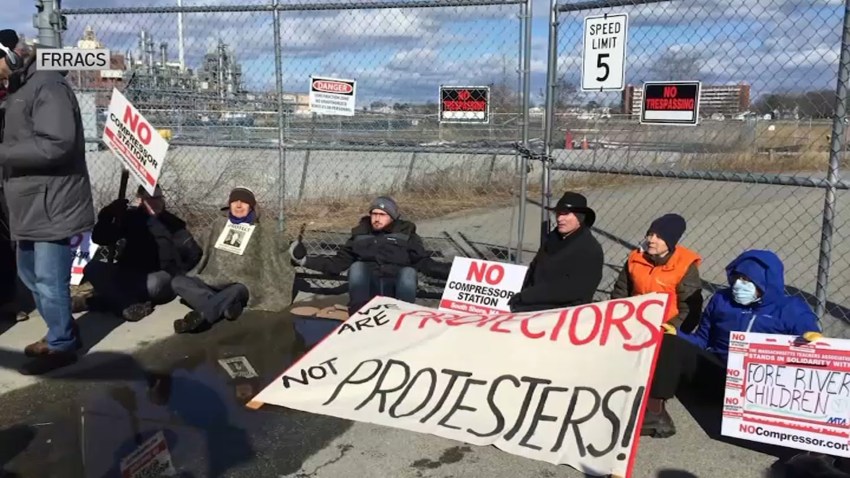 Highs were expected to reach only the 20s and 30s Thursday. That means when the storm arrives, most will start as snow.

Snow was expected to hit Connecticut and Rhode Island during the evening commute and just after the evening drive elsewhere.

The snow will quickly become heavy after it starts, with most accumulation in Southern New England coming between early evening and midnight.

"We are encouraging everyone to minimize driving during the storm this evening and into tomorrow morning," Massachusetts Highway Administrator Jonathan Gulliver said. "This storm may have brief periods of heavy snowfall which will mean poor visibility for drivers. Commuters should also have a plan for travel tomorrow morning, as there may be flash freezing overnight as temperatures drop."

Expect a dusting of one inch right near the coast, with 1 to 3 inches from the North Shore and interior Southeastern Massachusetts into MetroWest and Boston’s inland neighborhoods.

After that point, a gusty east wind, gusting 40 to 50 mph at times, will boost temperatures enough to switch things over to a wintry mix and then rain. That rain will then continue into the Friday morning commute, amounting to over 1 inch in parts of Southern New England.

From the high terrain of Western Massachusetts, however, into parts of north-central Massachusetts, the Merrimack Valley, and Southern New Hampshire, 3 to 6 inches of snow are expected, with sleet and freezing rain holding on into the morning drive Friday. Icy roads are likely Friday morning and some school delays are expected.

Farther north, in much of Vermont, New Hampshire, and Maine, all snow will fall and continue into midday on Friday. That’s where snow totals will be highest, reaching 6 to 9 inches.

Friday afternoon, the storm will pull away, but there may be one last burst of snow before that for those areas that mix in Western and Central portions of New England.

This weekend will be a bit milder, in the 30s and 40s, with more sunshine.

Next week looks fine for travel, but there will be a few light rain or snow showers on Monday and again Wednesday.