In-depth news coverage of the Greater Boston Area.
The Skating Club of Boston

The "Sk8 to Elimin8 Cancer Frozen 5K" at the Skating Club of Boston's newest facility in Norwood paid tribute to Cleo Theodoropulos, who died in 2019 at the age of 16.

Sixteen-year-old Cleo Theodoropulos is remembered by those who knew her as one of the brightest lights.

The vibrant teen from Belmont, Massachusetts, was a beloved member of the Skating Club of Boston. She died suddenly from cancer in 2019.

Saturday night, Olympic gold medalist Scott Hamilton was among those paying tribute to Cleo at an event hosted in her memory by the Skating Club of Boston.

Club executive director Doug Zeghibe said the benefit demonstrates the power of the skating community to make a difference beyond the rink boards, according to event information posted online.

The "Sk8 to Elimin8 Cancer Frozen 5K" honoring Cleo was held from 10 a.m. to 12 p.m. Saturday at the club's new facility in Norwood.

"She was an incredibly special girl," Cleo's doctor, Lindsey Frasier, said. "She had a spark and you could just tell that she was the kind of girl who was connected to everyone she met."

Hamilton said the day was about celebrating Cleo's legacy.

"Her friends didn’t have an opportunity to really even understand what she was going through or even say goodbye, and so today is to celebrate her," Hamilton said.

The benefit was held in partnership with Hamilton's CARES Foundation to positively impact those affected by cancer. Frozen 5K participants could skate 35 laps to honor those they know who've been impacted by cancer.

Hamilton, who lost his mom to cancer and was diagnosed with the disease 20 years after that, says he is doing everything he can.

Part of the proceeds from Saturday's event will go towards Hamilton's foundation and to help Dana-Farber Cancer Institute build a center for young adults with cancer.

"To have a dedicated space for that I think is a great enhancement to the cancer community," Hamilton said. 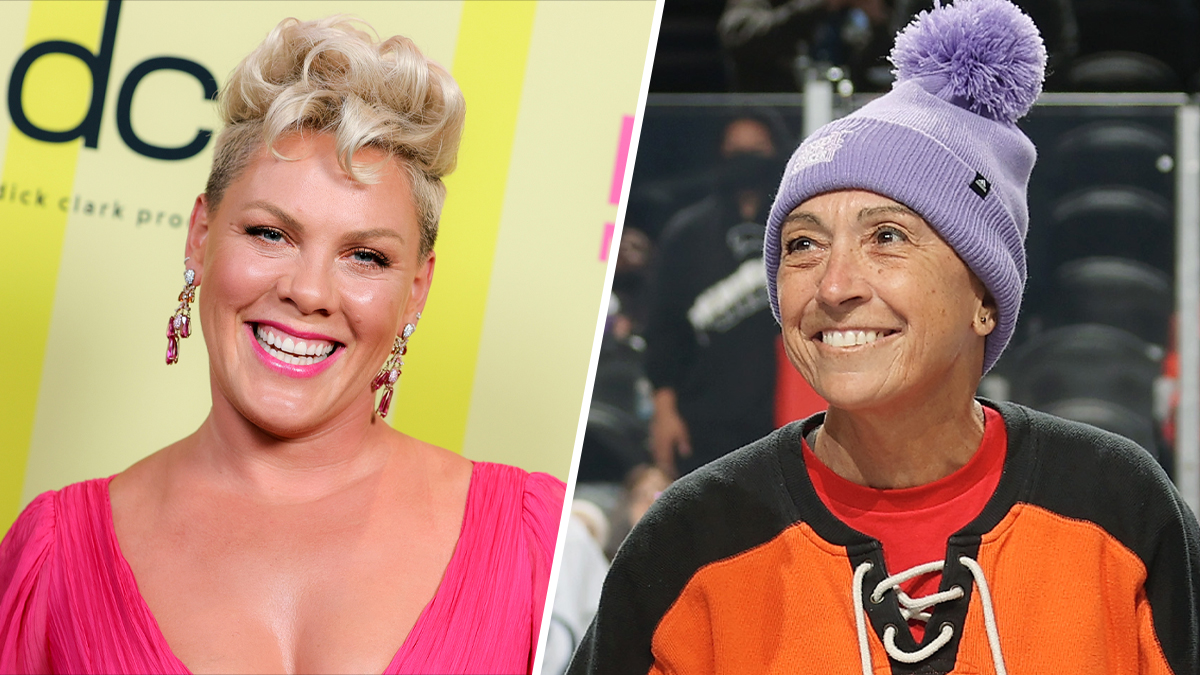 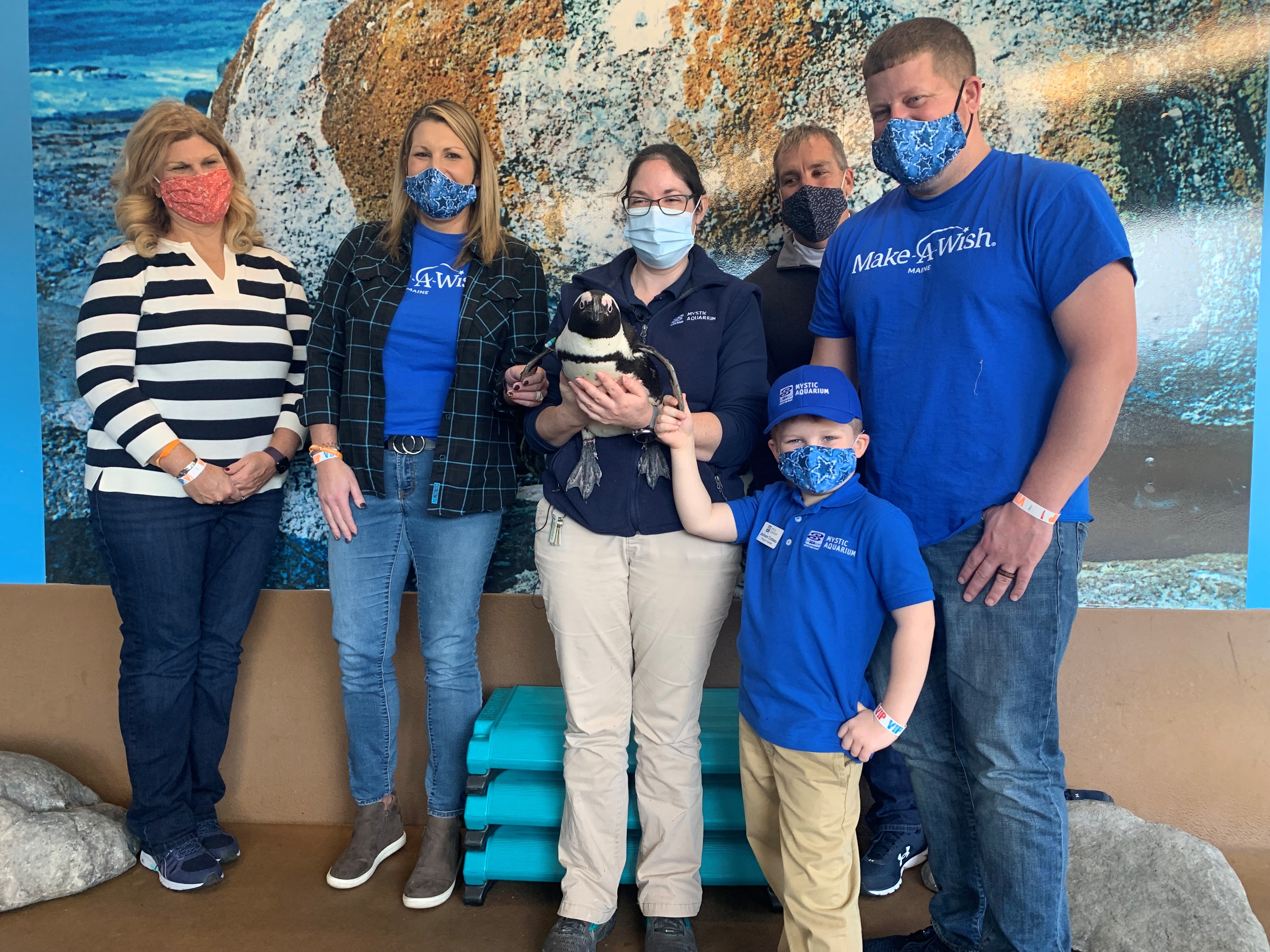 Hamilton says the focus now is to continue funding immunotherapy research, which he says could change the way doctors treat cancer.

"Once we can teach our bodies to recognize and destroy the cancer, it changes the game forever," Hamilton said.

And hopefully, he says, fund the next miracle.

The skating club's goal was to exceed its 2018 fundraising total of $165,000. As of 9 p.m. Saturdayd, more than $244,000 had been raised. All proceeds will go towards Hamilton's foundation, Dana-Farber and Mass General Brigham.

Former and future U.S. figure skating champions gathered to celebrate the official grand opening of the new Boston Skating Club in Norwood, Massachusetts, and the night belonged to Boston's own champion -- Tenley Albright, who was the first woman to win a gold medal in 1956.