After park rangers shot the coyote, it ran into thick dune vegetation about 50 yards away and died.

The coyote that bit a three-year-old girl on a Cape Cod beach on Wednesday evening was not rabid, authorities said Friday.

The child was bitten on North Herring Cove Beach in Provincetown, which is within the Cape Cod National Seashore, at about 8:30 p.m., according to a statement from seashore Deputy Superintendent Leslie Reynolds. Park rangers responded.

The child was bitten in the face/neck/shoulder area, Reynolds said. The child was taken to Cape Cod Hospital in Barnstable with non-life-threatening injuries.

Park rangers shot the coyote and found the body the next morning. After the coyote was shot, it ran into thick dune vegetation about 50 yards away and died. The coyote subsequently tested negative for rabies.

Coyote sightings in populated areas is on the rise in Boston neighborhoods.

Rangers have responded to several reports this summer of assertive coyotes approaching people looking for food, the statement said. The animals have been emboldened because people are leaving food out for them or are not removing scraps and packaging from beaches.

"When wild animals lose their fear of people, they behave unpredictably and aggressively, resulting in injuries to people and a sad ending for the habituated animal," the statement said.

Last year, a coyote killed a puppy on a seashore beach, Reynolds said. 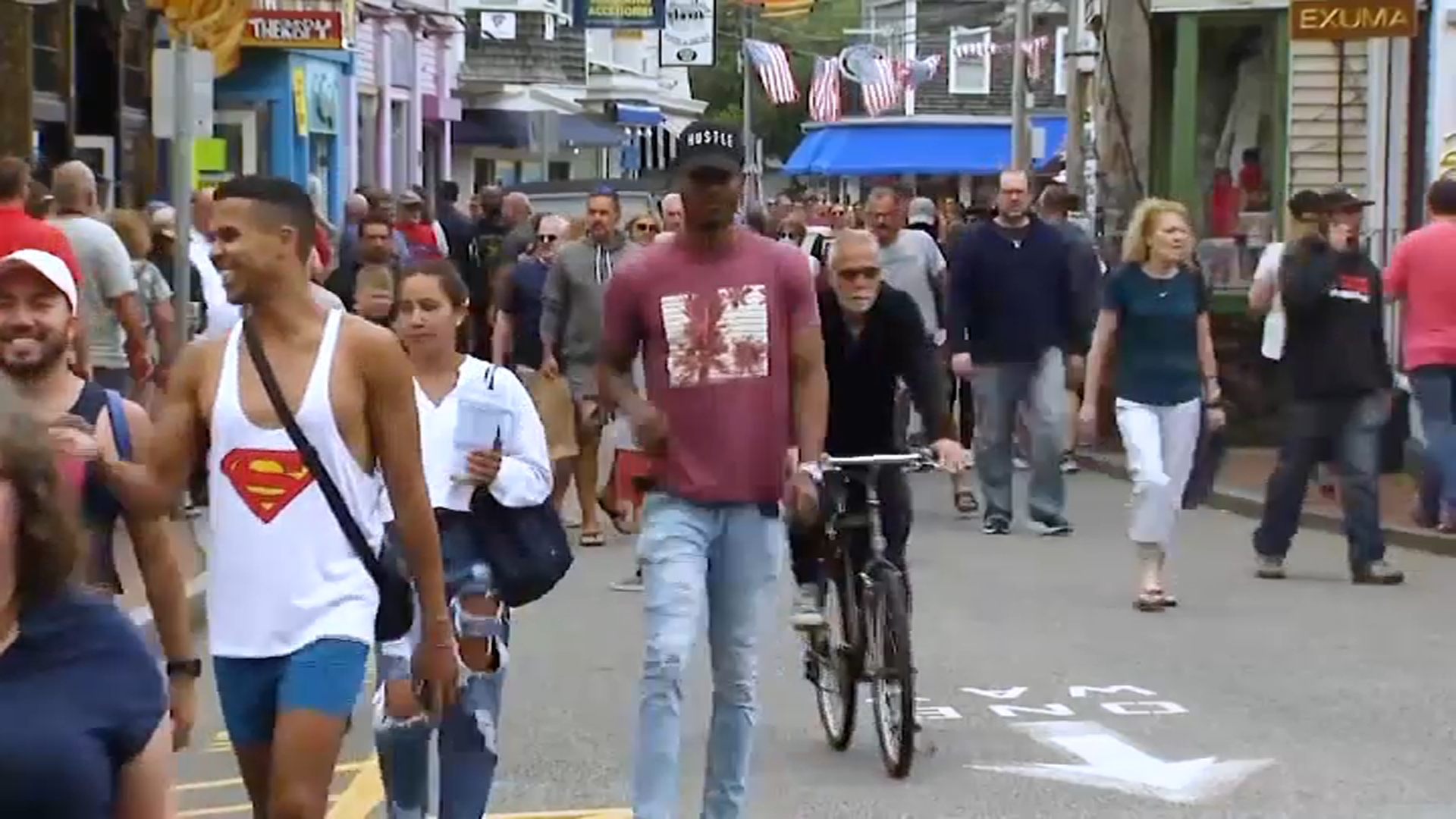