The pilot was not injured after his plane crashed into East Lake in Halifax, authorities said

A small plane has crashed into a lake in Massachusetts, according to officials.

Halifax police said on Facebook that a small plane crashed into East Lake.

The pilot was rescued from the water by Lake Street residents, according to Halifax police. The pilot, who was evaluated by Halifax EMS, was not injured in the crash.

Aaron Sellers and his brother-in-law Bill Taylor said they grabbed a canoe from their neighbors' house, and helped the stranded pilot.

“I see a plane and a guy yelling, ‘Help! Help! Help!’ And then I started to panic,” Sellers said.

“It was very difficult. Right at the shoreline, the ice was breaking pretty quick. As soon as you got about 30 feet out, you had to power that paddle through the ice.”

“I just went in the shed and got the paddles,” Taylor said.

The plane is a Piper PA-28, according to the Federal Aviation Administration, and only the pilot was on board. The agency will investigate the crash.

The crash happened near 25 Lake Street, according to Plymouth County Control.

Duxbury fire said on Twitter the department was responding to the crash with its regional spill containment trailer.

Video of the aftermath of the crash showed the plane partially submerged in the water, with just the top of its cockpit and the tip of its tail sticking out. 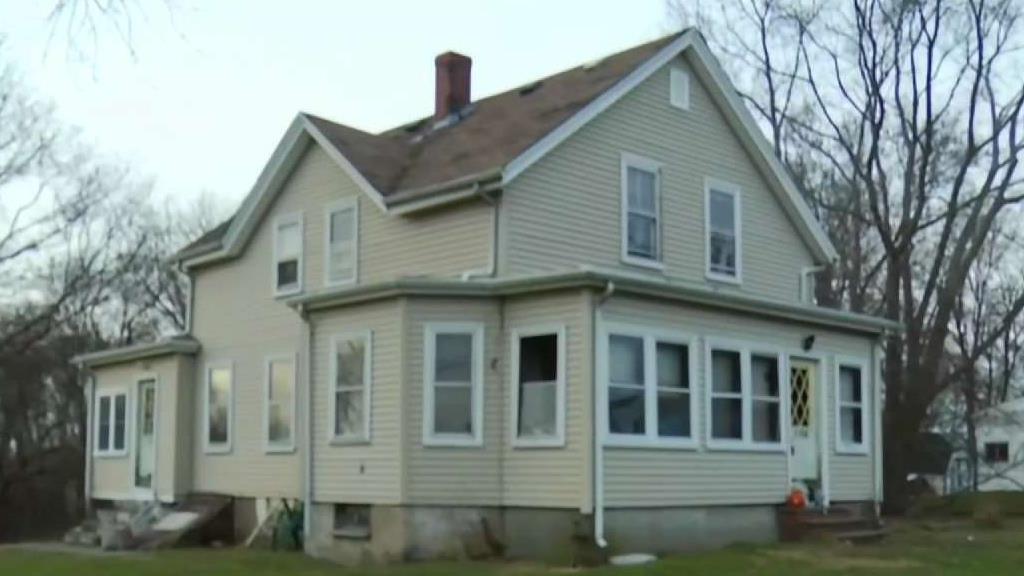 Woman Dies After Being Mauled by Pit Bull While Having Seizure 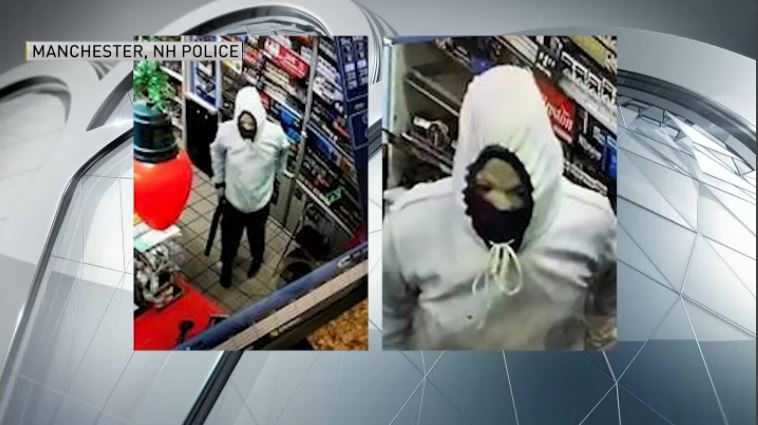 Man With Shotgun at Large After Robbing Gas Station in Manchester, NH