The popular SHOWTIME program SMILF is back for season two, and this time most of the show will be shot on location here in Massachusetts.

The cast and crew have been here before for scenes for the pilot and season one.

“They try to make it as easy as possible for everyone,” said Maggie Dow, who lives in the neighborhood where filming takes place. “We didn’t have a problem last year. Parking’s always an issue.” 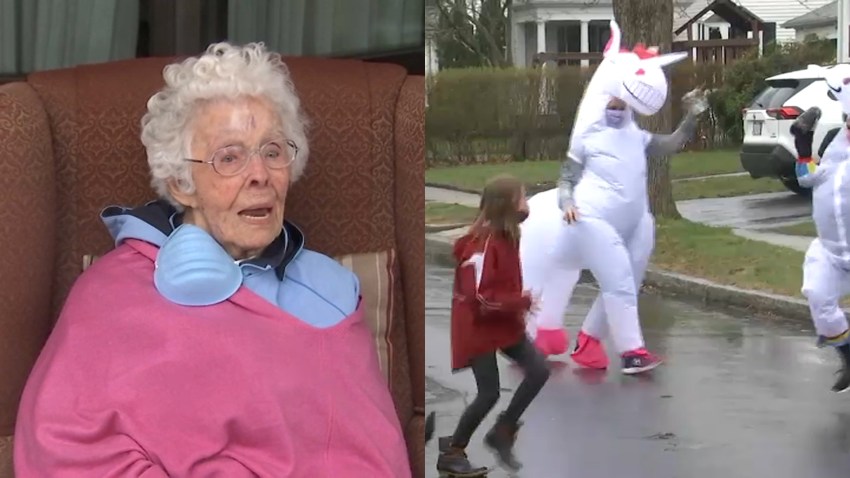 Representatives from the show met with a small group of residents Thursday night to speak with them about the upcoming set-up and the parking restrictions that will be in place.

Most people in the neighborhood say the excitement is worth any hassle.

“It’s cool because we watched the show and recognized a lot of spots they filmed at,” said neighborhood resident Fatih Goumas.

The show is about a struggling single mom in Southie.

And it generated controversy earlier this year when Boston City Councilor Ed Flynn, who represents the area, posted on Facebook: “...many of my constituents have relayed to me their disgust with Showtime’s TV Show SMILF and its depiction of the people of South Boston. The proud mothers I know from Southie, who work so hard for their families and our community, have told me they find it unwatchable as it is a degrading, crude and inaccurate portrayal of their life in the neighborhood…”

“It was like a very gritty dirty laundry fully out kind of view of single parenthood,” said Nicky Anderson who watched some of the episodes and lives in South Boston. “I could see where it might be a little offensive depending on who you are.”

Added Dow: “Everybody’s going to have their different opinions but the show’s funny. I don’t think it’s meant to be taken so seriously.”

The show begins shooting on Monday in other areas, and in South Boston on July 5.