While still several days away, the potential is there for a snow storm for parts of New England next week.

Here is what we know, and what we still need to work out.

TIMING: At this point the storm likely arrives Monday night into early Tuesday and continues into at least part of Wednesday.

WHERE IS IT NOW: The storm is just now approaching the Pacific Northwest. From there it will track across the northern part of the United States, arriving in the Northeast early next week.

WHAT TO EXPECT IN NEW ENGLAND: The final track is key with the storm. Right now it looks like the storm may begin as snow, with precipitation then mixing with or changing to rain for a time in Southern New England.

As the storm departs it’s possible that the precipitation would then end as another burst of snow.

Again, all of this is very dependent on factors that still need to be nailed down in the coming days. 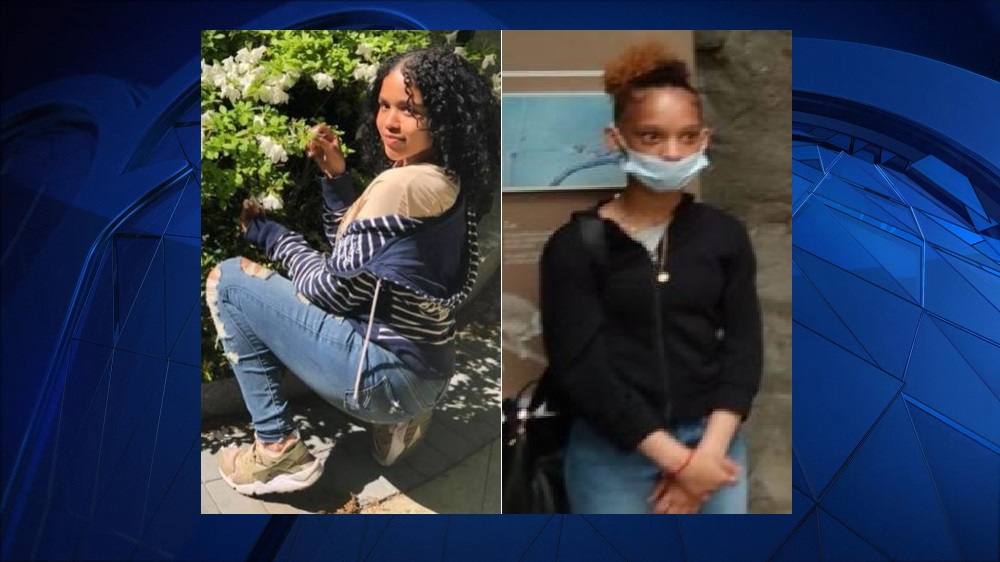 WHO HAS THE BEST CHANCE FOR SNOW?: Without question, the best odds of significant snow are across ski country — Vermont, New Hampshire, and Maine.

The risk of mixing or changing to rain is higher in Southern New England, so odds of a substantial snow storm there are much lower.

Still, in what has been a very quiet winter so far in Boston, this is the best chance of accumulating snow that the city has had in several weeks.

Keep checking back for updates.