A major storm is set to hit New England for the second time less than a week, bringing significant snowfall to parts of the region, while battering vulnerable coastal communities with more rain, high winds and possible minor flooding.

Our coastal storm center is strengthening east of New Jersey and already has fed light snow and moisture northward into western New England.

The developing onshore wind flow also has been carrying bursts of snow inland from the Atlantic, coating the ground at times for some of the Boston suburbs, but the afternoon brings these two areas together.

Snow will start as a rain/snow mix inside of Interstate 495, then change to snow perhaps as far southeast as the Cape Cod Canal for a brief time before turning back around and settling inland a short distance from the coast.

As the heaviest precipitation falls between 3 p.m. and midnight in most of southern New England, this will mean a sharp increase in snow totals from east to west, just outside of the city of Boston.

Deeper inland and across central and northern New England, a substantial snowstorm is in the works, and even a small deviation in forecast rain/snow line placement would mean shifting snow totals. Snowfall totals range from anywhere to 3 to 6 inches in Boston to more than 15 inches in pockets of interior New England. Much of southern New Hampshire and central Massachusetts will have at least a foot of snow. 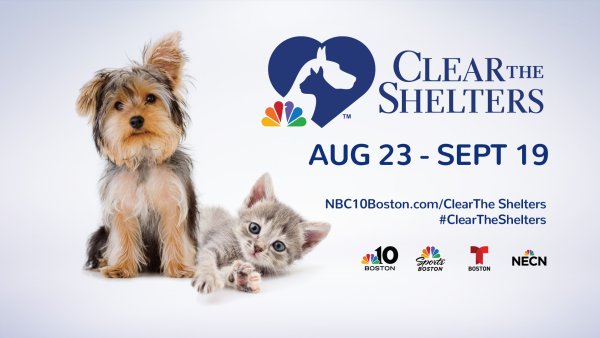 clear the shelters 16 mins ago

A northeast and east wind will gust 50 to 60 mph Cape Cod and 45 mph at the eastern coasts, resulting in widely scattered power outages. A high tide around 3 a.m. will deliver minor coastal flooding to already hard-hit vulnerable coastal communities.

The most meaningful snow will be over for southern New England by sunrise Thursday, with snow showers lingering but heavier snow continuing through the morning in eastern New Hampshire and Maine.

The weather should quiet Friday into the weekend, but another storm may come calling Monday with another round of snow or perhaps snow and rain.

Next week, our exclusive Early Warning Weather 10-day forecast shows temperatures hanging close to normal for this time of the year.