Snowstorm Sends Cars Spinning Out and Leaves Some Locals Fed Up

It's already shaping up to be a very snow-white winter: A Metrowest snow plow driver said this is the busiest winter he's had in five years

Yet another snowstorm hit New England Tuesday, days after another storm hit and a week after a nor'easter. This round was lighter, but still made roads slippery enough to prompt warnings about driving.

Several spinouts were reported on Massachusetts highways after the Massachusetts Department of Transportation urged drivers to take caution on highways.

“Motorists should reduce speeds, buckle up, and avoid traveling during these peak periods as much as possible,” Highway Administrator Jonathan Gulliver said in a statement.

The storm was expected to drop up to six inches across New England, ending around dinnertime.

It's already shaping up to be a very snow-white winter: A Metrowest snow plow driver said this is the busiest winter he's had in five years.

“It picked up very quick. All of a sudden we got 20 inches of snow here and there and we’re getting 6-8 inches every now and then, so its pretty good as opposed to other years,” said Darwin Fajardo, of Fajardo Landscaping.

During Tuesday's snowfall, a liquor store and an empanada shop had no shortage of customers.

Worcester was hit hard with 18 inches of snow when the nor'easter hit. Tuesday’s storm doesn't measure up, but it still has some fed up.

Local Roger Hartman said winter is "wearing on me. I didn't have a snowblower until just recently."

He, and others we spoke to, said neighbors have helped him move the snow: "They're really kind people."

While the snow adds a layer of difficulty getting around, we found plenty of people who are looking on the bright side.

Josh Penn, from Newton, said snow days in the midst of the pandemic aren’t as bad since so many are home anyway.

"I don't know, life's a little different this year with half snow days and kids being home, so I don't mind snow days when it snows quite as much," he said. 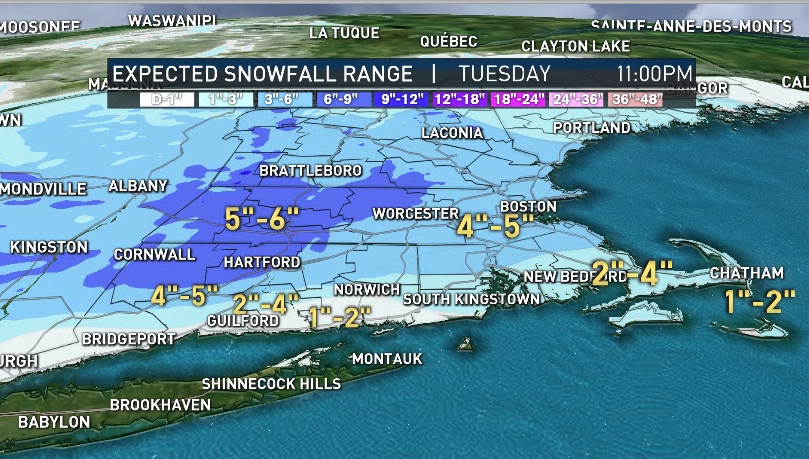 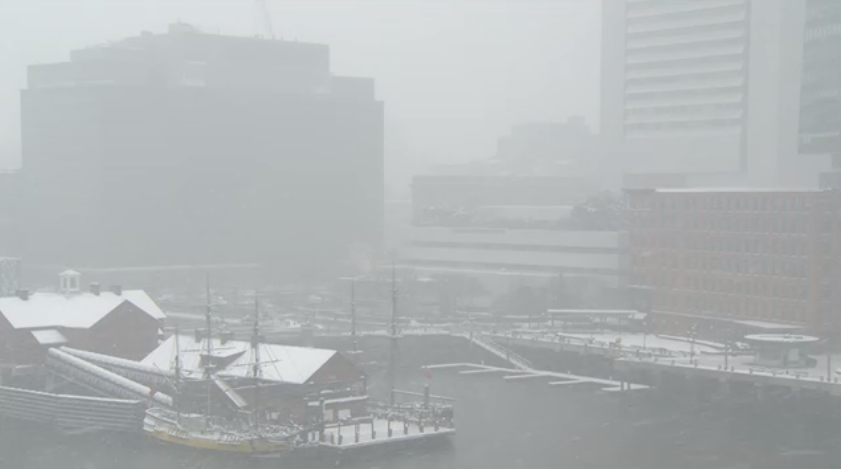