An unsanctioned summer party planned for Boston's Castle Island is apparently no longer moving forward, a day after tickets were being sold.

The Eventbrite page for Summer Splash was down as of Wednesday evening and the Massachusetts Department of Conservation and Recreation confirmed to NBC Boston that it had been in touch with organizers.

The event was due to be held Thursday, June 23, from 4 to 11 p.m., according to Caught in Southie, with a $25 ticket good for live music, water balloon fights, dunk tanks, food and more.

But people got in touch with local lawmakers by Tuesday, since it didn't appear the Summer Splash had the necessary permits from the Department of Conservation and Recreation, according to the blog. The author wondered whether Summer Splash was South Boston's own Fyre Festival.

Consumer reporter Leslie Gaydos has concrete tips on how to save money on your summer vacation and protect the trip you paid for.

Asked about Summer Splash Wednesday, a Department of Conservation and Recreation representative told NBC Boston that officials became aware of the event through social media but that no permit had been requested. Officials got in touch with the organizer to tell them they were not allowed to hold an event at Castle Island.

The organizer -- whom the DCR representative didn't name -- told the agency they canceled plans for Summer Splash and would reach out to people who'd been told about the event.

Caught In Southie May 25 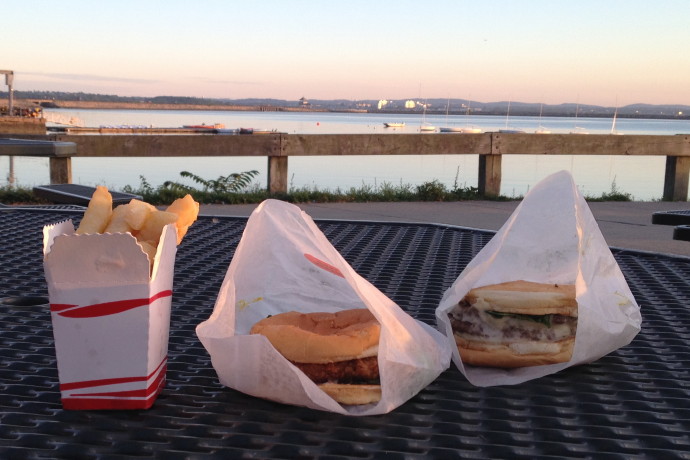