The Jesuit school is requiring all students, faculty, and staff to receive a COVID-19 vaccine prior to the start of the fall semester, unless they are granted religious or medical exemptions

Some Boston College students and their parents are angered by the Catholic school’s refusal to grant religious exemptions to people who don’t want to get a coronavirus vaccine because of a purported link to aborted fetal tissue.

The Jesuit school is requiring all students, faculty, and staff to receive a COVID-19 vaccine prior to the start of the fall semester, unless they are granted religious or medical exemptions.

Stephanie Grimes, a registered nurse from New York, told the Boston Herald for a story published Tuesday that her daughter’s request for an exemption was rejected. Another nondenominational school granted another child’s exemption request. She wants Boston College to change its policy.

“I’m disgusted. You’re allowed to use your conscience as a Catholic,” Grimes said. “On so many levels BC is wrong. They need to back down.”

Pope Francis told Catholics they have a moral obligation to take the vaccine.

“A religious exemption may be granted if vaccination goes against the fundamental tenets of a faith,” school spokesperson Ed Hayward said in a statement. “Given that Pope Francis, (Boston) Cardinal Sean (O’Malley), and millions of Catholics worldwide have been vaccinated, it is difficult for Catholics to make an argument against a COVID-19 vaccination.”

Boston College has said it plans to bring students back on campus this fall amid the coronavirus crisis, with in=person classes scheduled to start August 31.

M.C. Sullivan, the health care ethicist for the Archdiocese of Boston, said the Pfizer and Moderna vaccines “do not contain any immorally illicit material.”

Sullivan said the testing of those vaccines did involve fetal tissue from abortions performed decades ago.

“The pope and the cardinal say the remoteness of the abortion act is so far removed to the current public health crisis,” Sullivan said. “There’s a positive moral obligation to save lives” by getting vaccinated.

The U.S. Conference of Catholic Bishops in March suggested getting the Pfizer or Moderna vaccines over the Johnson & Johnson vaccine because it “was developed, tested and is produced with abortion-derived cell lines raising additional moral concerns.”

Mass. COVID-19 Cases on the Rise as Delta Variant Spreads 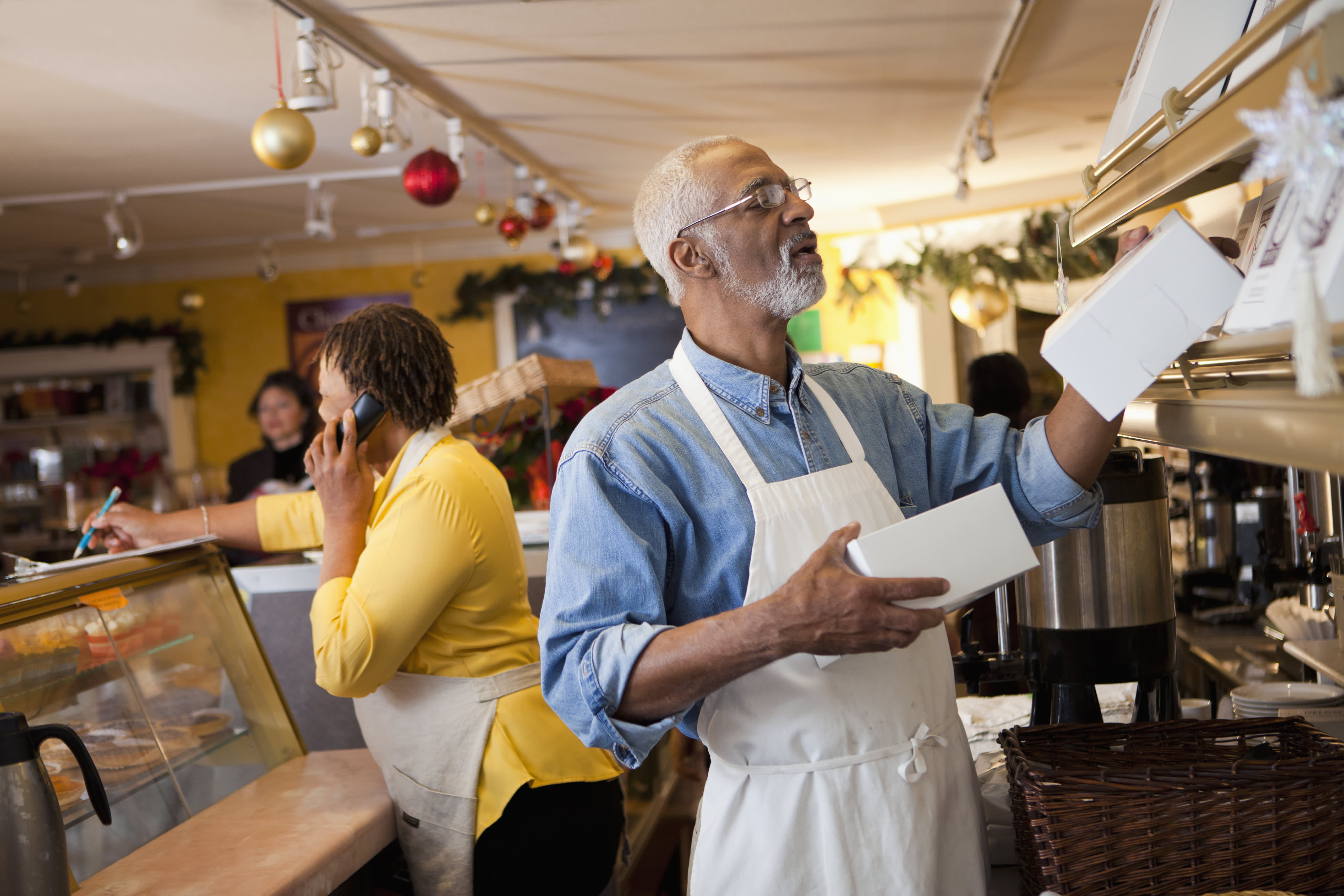