"Where's Ana? Brian, if you know anything, why aren't you talking?" says a friend who's rented from the Walshes for years

Friends of Ana and Brian Walshe who have rented a Massachusetts apartment from them for four years say her disappearance — and his arrest in the investigation — has left them with many questions.

"It just does not make sense at all," Brian Silva said.

"She was my friend," Mandi Silva said. "She would bring over alcohol, like bottles of wine for the holidays, or bring us chocolates, and we would do the same. I would drop off cookies at her house for her and her children."

The Silvas, who have known the Walshes for eight years, did say that, for the last six months, something felt off, and Ana Walshe was rushing to get rid of assets, including her car and the apartment the Silvas live in.

"They closed the 28th or the 29th, right before she went missing, and it was a cash sale," Mike Silva said.

News4's Mauricio Casillas connects the dots between the two cities were Ana Walshe spent her time and has new details on her husband's criminal past.

And Mike Silva said the last message he received from Brian Walshe, a reply to a "Happy new year" text on Jan. 1, came a day later, while Ana Walshe was missing, according to the narrative police have said Walshe provided.

But the husband made no mention of his wife.

"Happy new year. Sorry for the delay. I miss placed my phone and my son just found it," Walshe said in the message, which Silva shared with NBC10 Boston.

Walshe has been charged with misleading police during the investigation. He's pleaded not guilty.

"It almost brings tears to my eyes because it's just not normal," Mandi Silva said.

She said what's publicly known about the case doesn't add up, and had a plea for her friend: "Where's Ana? Brian, if you know anything, why aren't you talking?" 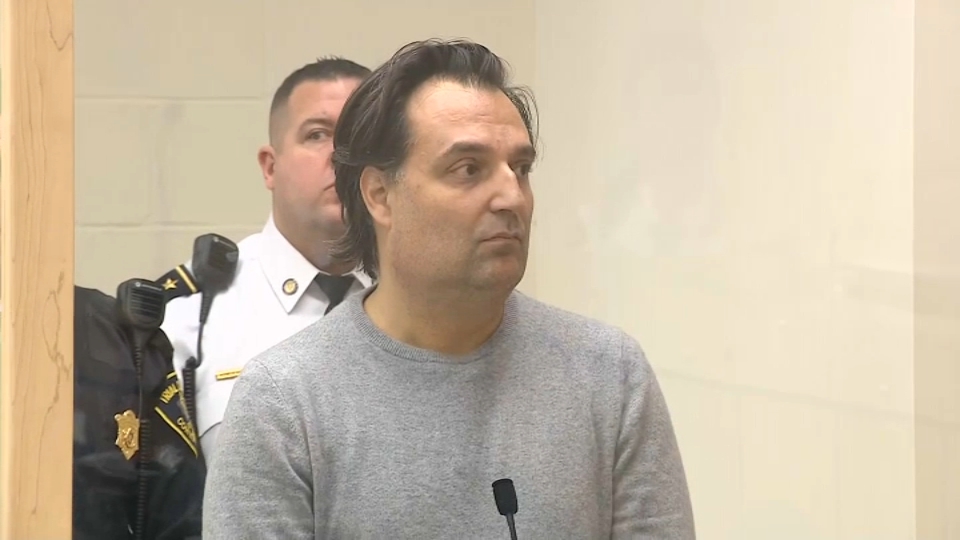