South Shore Plaza Beefs Up Security in Response to Killing

The owner of a Massachusetts mall that’s been the site of several violent incidents in recent years, including a fatal shooting on Jan. 22, is pledging to beef up security.

Dijoun Beasley, 26, of Boston, was shopping inside a store at the South Shore Plaza in Braintree when he was targeted by another man with a handgun, authorities said. He died at a hospital. The 19-year-old suspect remains at large.

The mall pays for three city police officers to patrol, but the mayor and chief don’t think that’s enough and want Simon to pay for more.

The person shot inside the South Shore Plaza in Braintree over the weekend has died from his injuries.

The mayor also said the video surveillance system at the mall is “a little bit behind the times,” and would like to see upgrades. 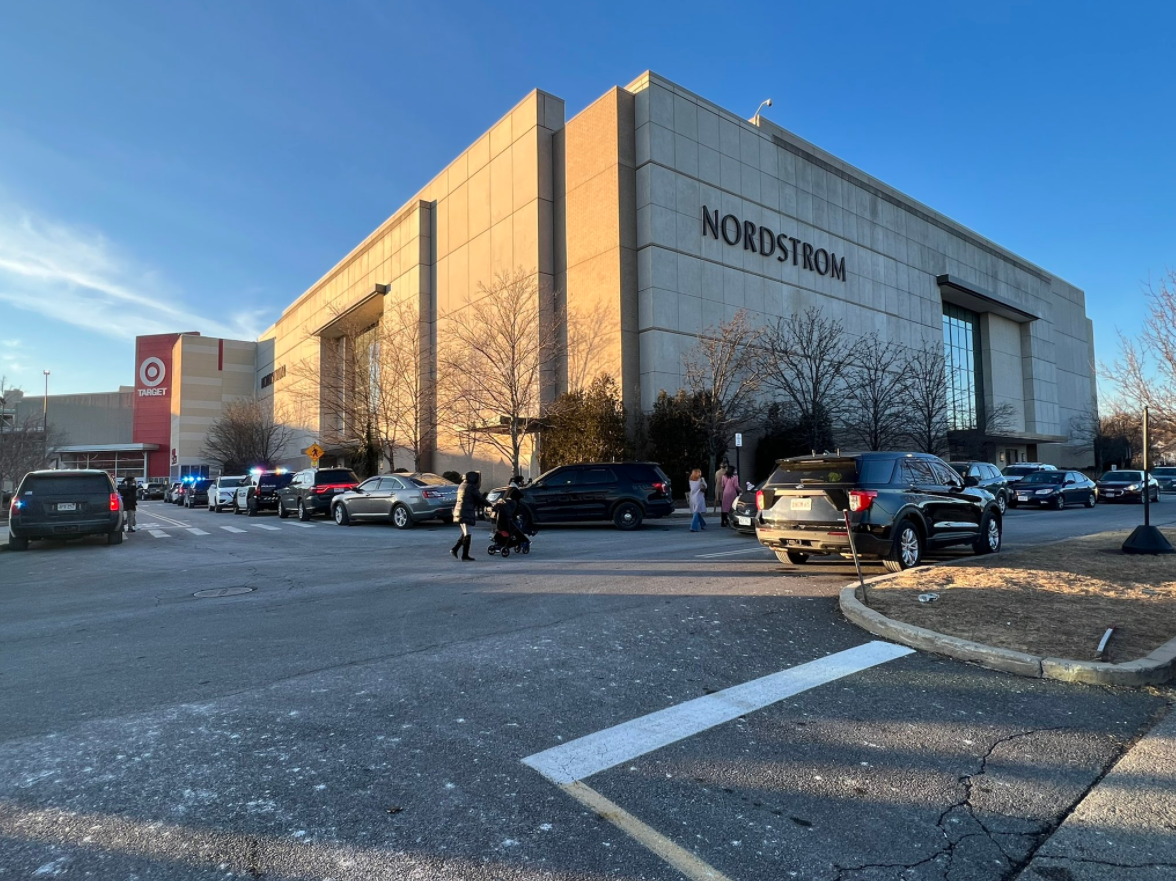