One woman, who had run out of government assistance for food, could not stop crying when she found out about the donation.

Senior citizens shopping at Stop & Shop supermarket in Provincetown, Massachusetts got a huge surprise Saturday when they learned an anonymous donor had paid for their groceries.

The Cape Cod Times reported that the donor, who contacted the store looking for ways to help amid the coronavirus outbreak, purchased $5,000 worth of gift cards for people shopping during seniors-only hours between 6 and 7: 30 a.m. 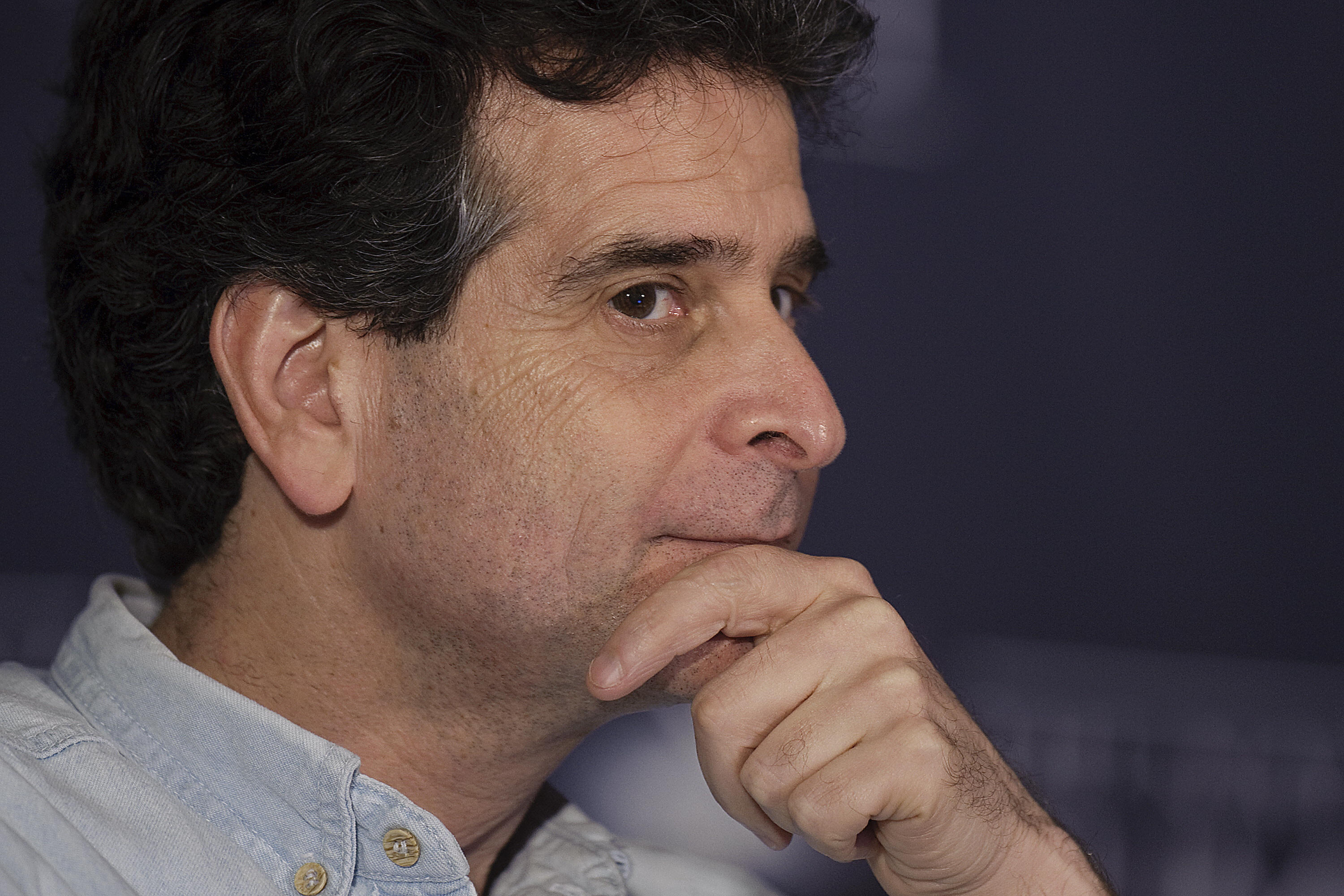 Fauci Says ‘Rolling Reentry' of US Economy Possible in May

The donor was a Provincetown resident, the paper said.

Truro resident Cheryl Patterson was shocked when, as she prepared to pay for her groceries, a cashier told her, “Oh no, that’s not going to work today,” the paper reported.

“I was initially speechless,” Patterson said, according to the Cape Cod Times. “There aren’t even words to describe this.”

Store manager Melinda McCarthy told the paper one woman – who had run out of government assistance for food -- could not stop crying when she found out about the donation.

“It was super satisfying for all of us,” McCarthy told the paper.