Spike in Diesel Cost Has Widespread Impact on Prices of Goods

Even though most personal vehicles don't run on diesel, the rising cost of the fuel is affecting prices across industries

The cost of diesel has skyrocketed over the past month, and even though most personal vehicles don't run on the fuel, the impact on prices is widespread.

Mark Schieldrop of AAA Northeast says the numbers have been grim.

He says its a question of supply.

"There's just not enough refining capacity around the world to produce enough of that low-sulfur diesel that's necessary for transportation in general," Schieldrop said.

The high cost of fuel inevitably drives up the price of just about everything else. Trucks deliver a vast majority of products in the U.S. 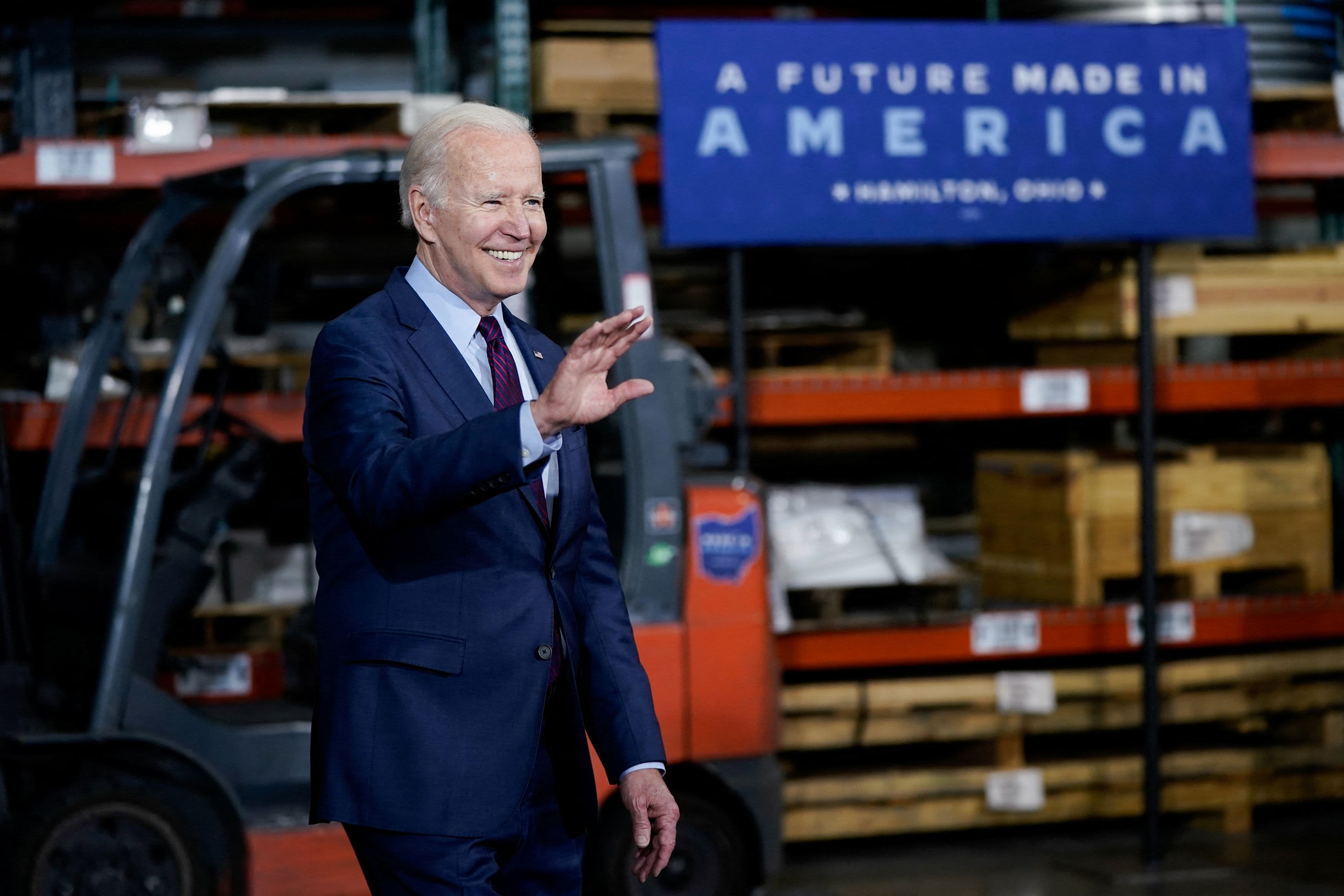 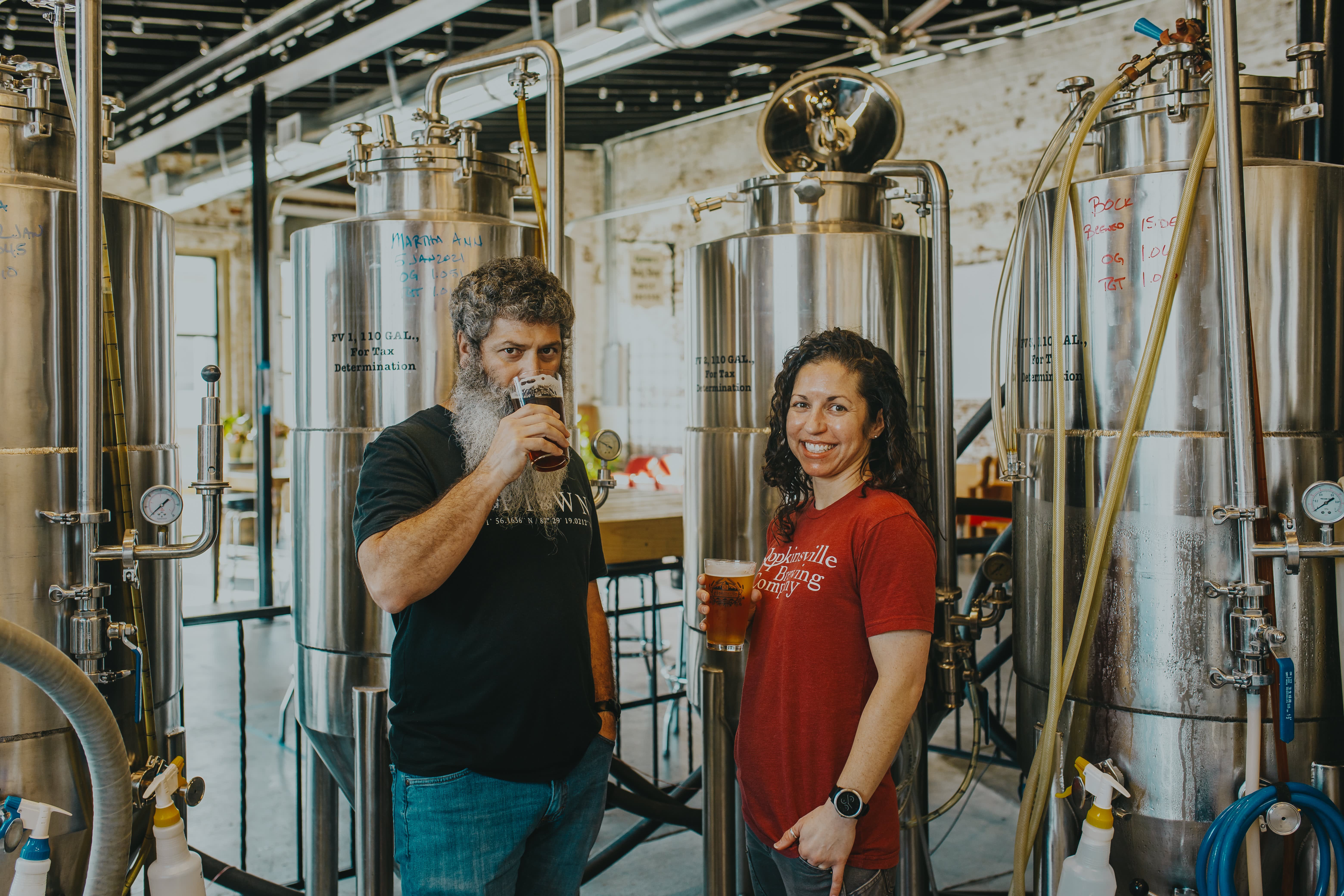 ‘We Are Being Squeezed in Every Direction' – As Inflation Grips Small Businesses, Here's How They Are Responding

And the rate per mile paid to the truckers is not keeping pace. Terrance Banks says his boss is selling equipment to compensate.

"Right now, he has four trucks. He's selling three," Banks said. "I'm his only driver, so he's saying he can make it. So hopefully everything is going to settle down and get back to where it was."

With supply likely to remain tight for the foreseeable future, people who rely on oil to heat their homes may be in for a very expensive winter, as well.