The Roman Catholic Diocese of Springfield on Wednesday added 40 names to its list of church employees who have been credibly accused of sexual misconduct involving a child.

The new names are in addition to 21 names already on the diocese’s website.

The names were added based on an expanded definition of what constitutes a credible allegation as determined by the Diocesan Review Board, Bishop William Byrne said at a news conference.

The list now includes clergy and staff accused after their death, religious order members, clergy from other dioceses, and lay employees.

“These are not new allegations. Most date back decades,” Byrne said.

The expanded list is in step with the diocese’s pledge to be more accountable and transparent.

“I am well aware that the past efforts in the Diocese of Springfield have not achieved that outcome. In fact, some efforts have caused more harm,” said Byrne, who has ony led the diocese since December. “Make no mistake, we still have far to go.”

Wednesday’s announcement came a week after the Hampden district attorney said there was enough evidence to charge defrocked priest Richard Lavigne with the 1972 killing of 13-year-old altar boy Danny Croteau. Lavigne died before he was charged. 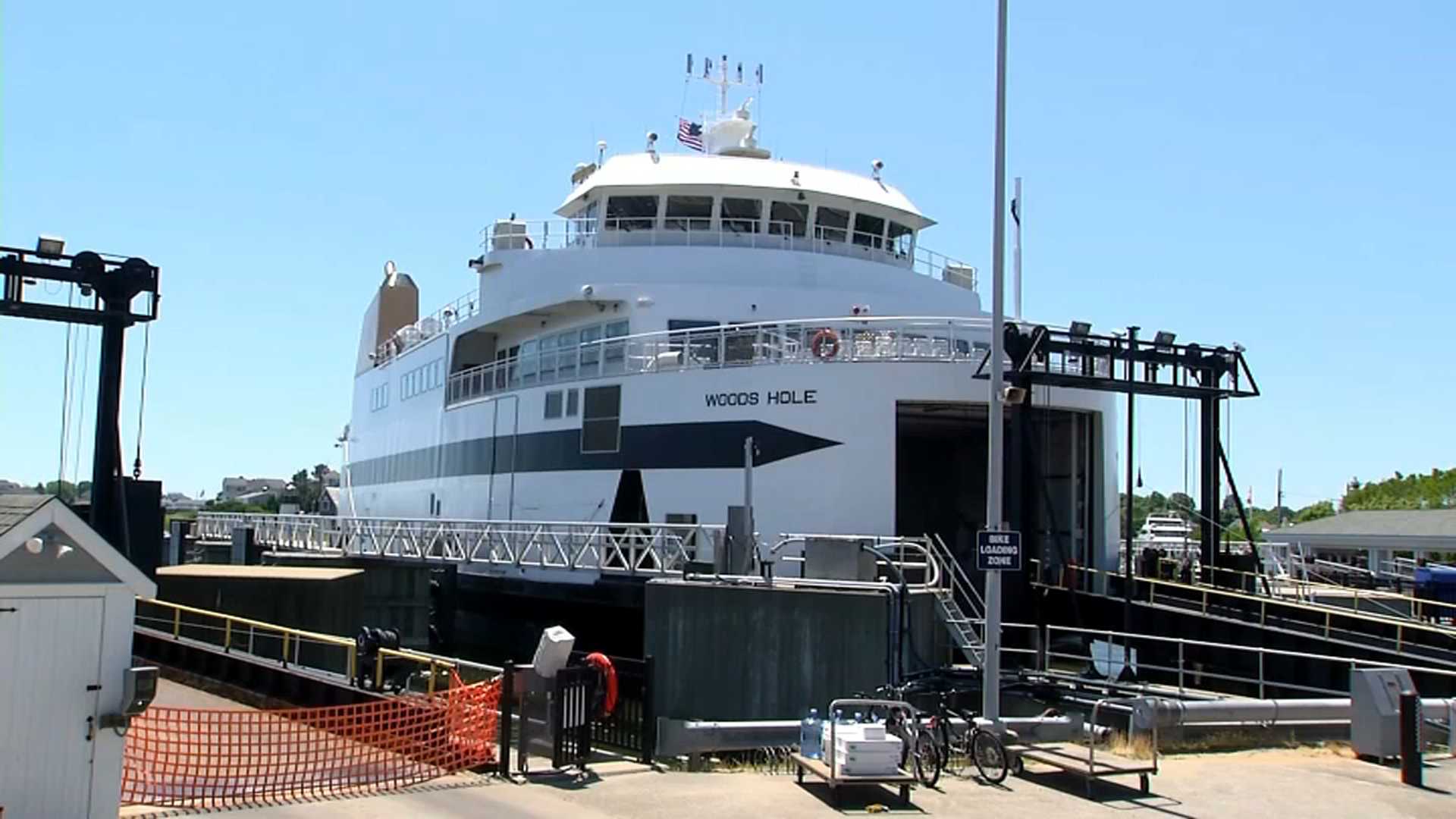 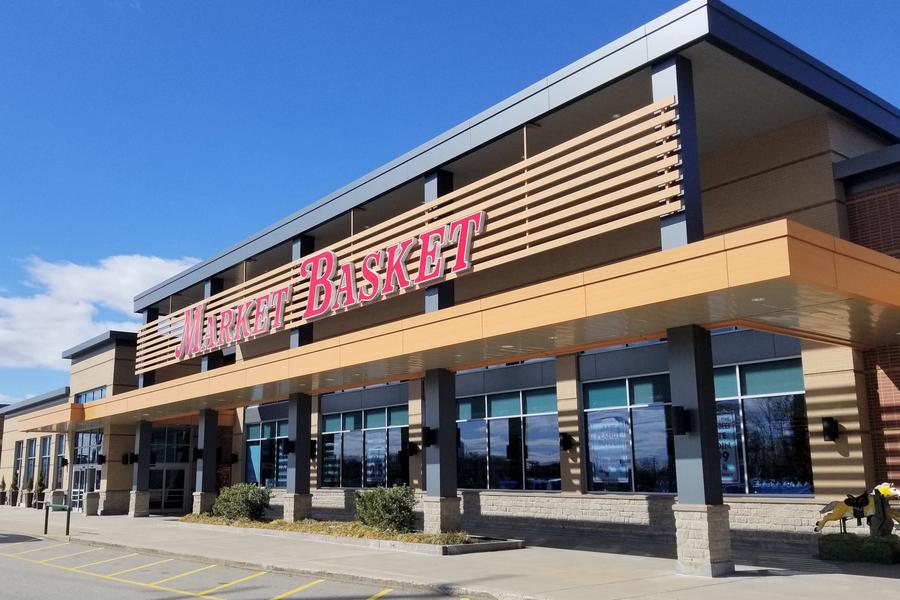