The suspect — identified by prosecutors as 53-year-old Darien Burns — claimed the attack was self-defense, but prosecutors say video evidence disproves that

A 33-year-old Weymouth, Massachusetts man died Monday night after being stabbed inside a laundromat in Somerville, according to prosecutors in Middlesex County.

Darien Burns, 53, of Somerville, was identified by the Middlesex County District Attorney's Office as the suspect, and has been arrested. Burns is being charged with assault and battery with a dangerous weapon causing serious bodily injury.

The stabbing happened inside the Spin Cycle Laundromat on Main Street. Police responded around 7 p.m. Monday.

The victim, identified in a news release as 33-year-old Joseph Muzzi of Weymouth, died after being taken to Mass. General Hospital, the DA's office said.

Burns appeared before a judge Tuesday in Somerville District Court. He told police the victim had followed him to a back closet, choking him and demanding change. Prosecutors disputed that.

“The defendant’s statement to police was completely inconsistent with the videotape," the prosecution said in court.

They argued that video footage shows the pair talking before things become heated, and that they argued for about six minutes, even getting into a boxing stance at one point before shaking hands, then arguing again.

“At that point, the struggle ends with Mr. Muzzi essentially tumbling out trying to break free from the grasp of the defendant. Tumbling out of that closet bleeding profusely from the neck."

They added that Muzzi ran off outside, with Burns chasing behind. Muzzi flagged down a passerby who called 911, but he died at the hospital.

Additional charges are possible, authorities noted, and several agencies were involved with the ongoing investigation, including the Middlesex DA's Office, Somerville Police Department and Massachusetts State Police. The case has been referred to the Office of the Chief Medical Examiner.

Burns is being held pending a dangerousness hearing next week. 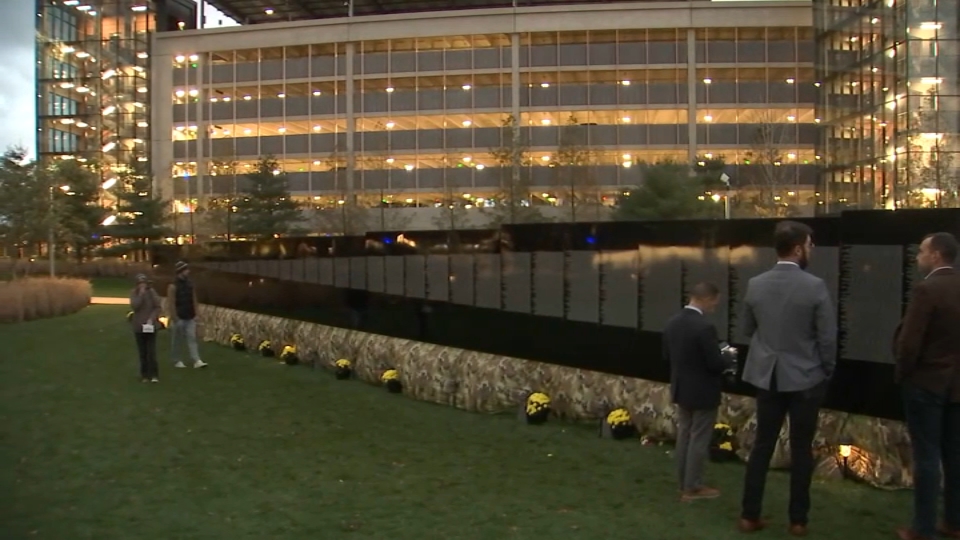 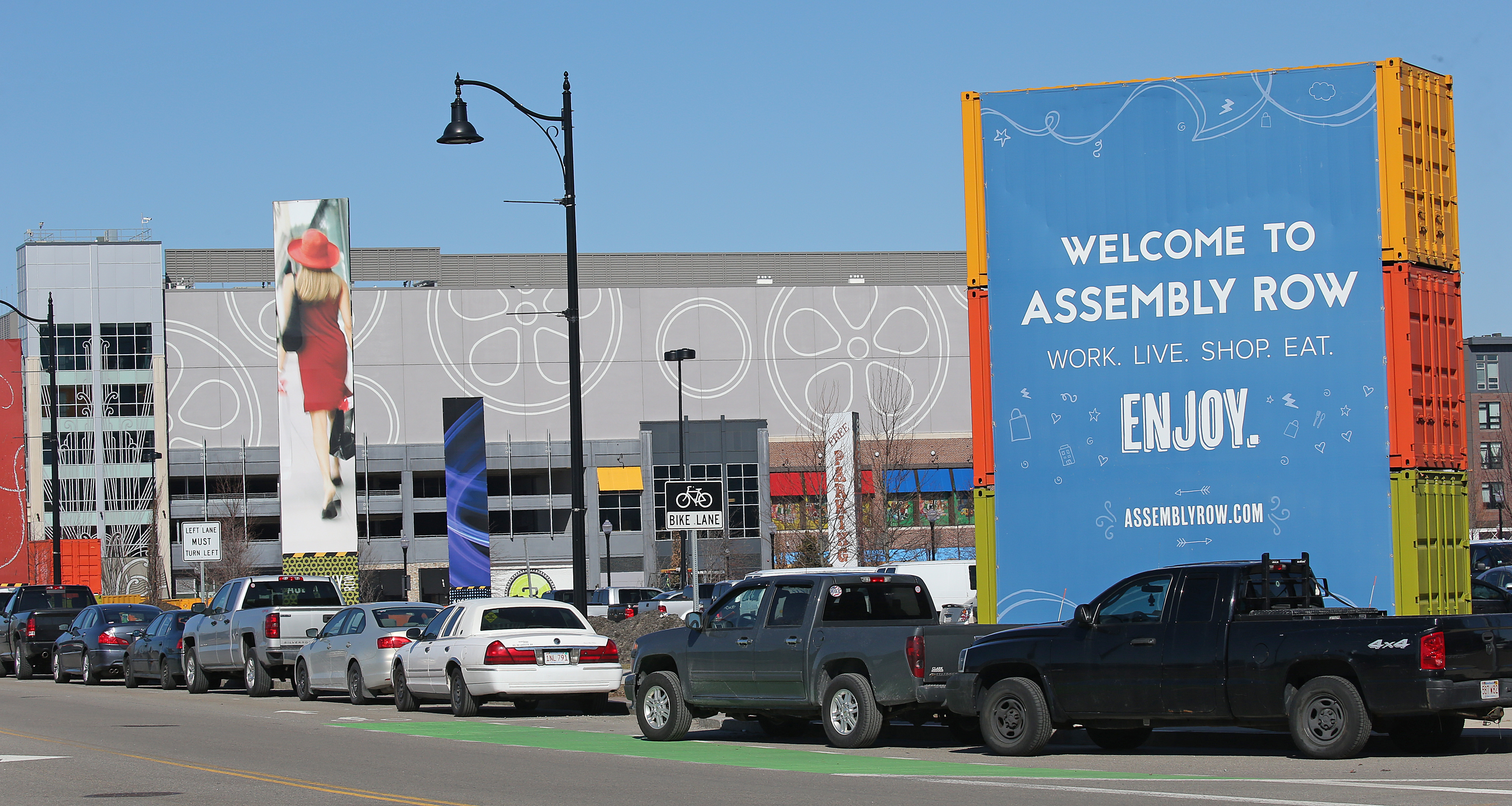