Stabbing Reported Near School in Boston

The seriousness of the victim's injuries is not yet known

Police are investigating a stabbing that took place near a school in Boston on Friday afternoon.

Boston police said they were called to 9 Peacevale Road, the address of TechBoston Academy, around 2:45 p.m. for a report of a person stabbed.

The condition of the victim was not immediately known, and police did not say whether the person stabbed was a student at the school.

A high school senior told NBC10 Boston that he left at 3:45 p.m. and did not see anything out of the ordinary at that time.

Police confirm they are investigating the stabbing. No further information was immediately available. 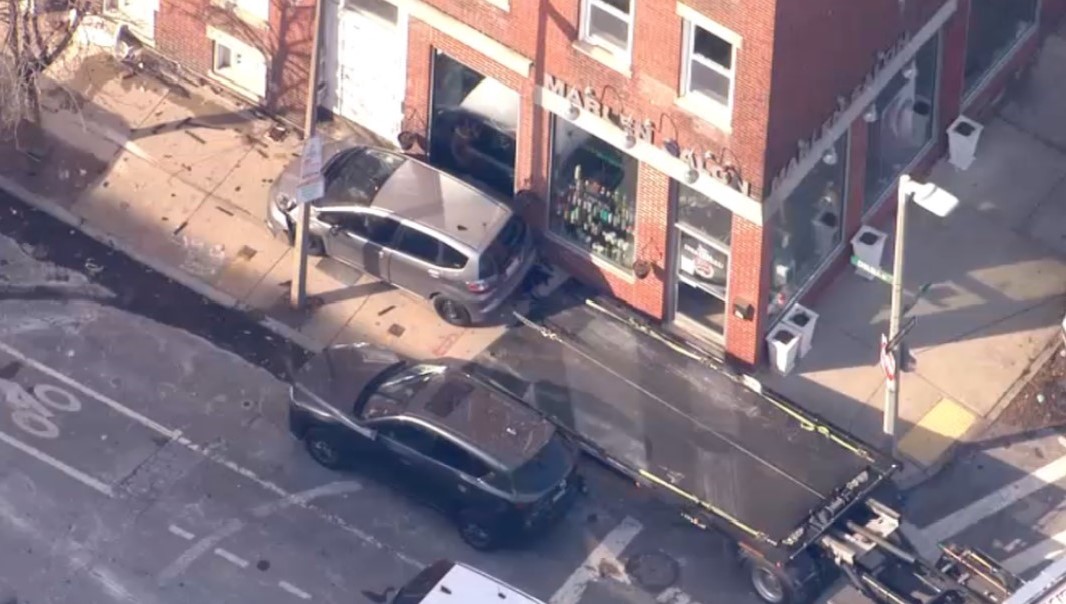 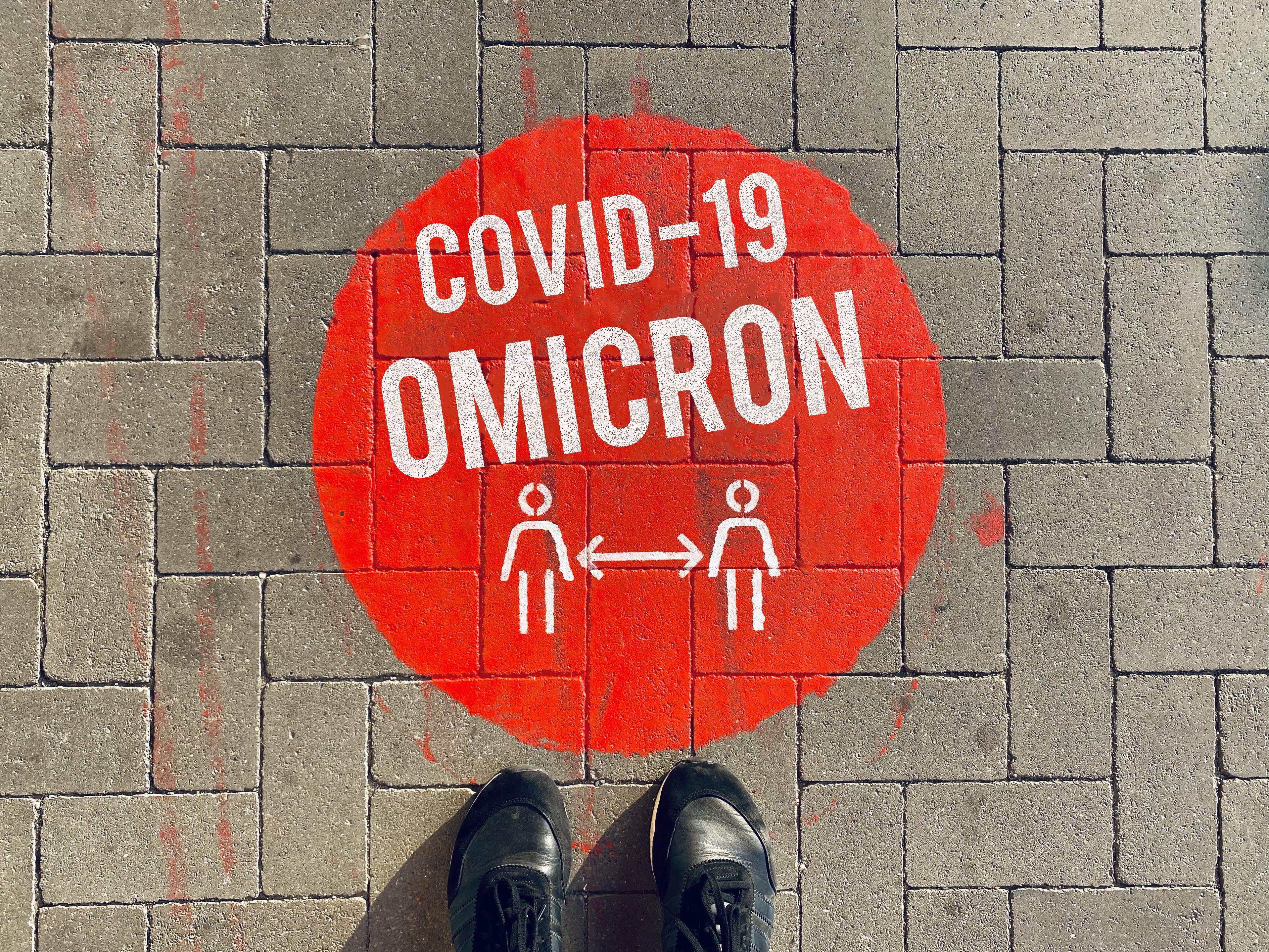 When Will Omicron End? Here's What Boston Doctors Say