Massachusetts students need to meet the state standard on one science test to earn the competency determination required to graduate. Biology and introductory physics MCAS tests will still be available

The state Board of Elementary and Secondary Education agreed Tuesday to phase out two of the MCAS science exams currently offered to high schoolers, even as some members voiced concerns about the signal that decision might be sending.

Students need to meet the state standard on one science test to earn the competency determination required to graduate. Citing the costs of test development and "continued low and declining participation" in the chemistry and technology/engineering tests, Education Commissioner Jeff Riley recommended eliminating those two exams starting in the spring of 2024.

Schools will continue offering biology and introductory physics MCAS tests, and Riley said in a memo to the board that students will still be able to take chemistry, engineering and technology courses.

At the board's December meeting, Riley said that in 2019, only 3% of students who took a science MCAS -- or 2,319 students -- opted for one of those two subjects, with the vast majority instead opting for either biology or introductory physics tests. During the 2020-2021 school year, however, 23,594 students took a technology/engineering class and 67,814 took chemistry.

More on Education and Schools 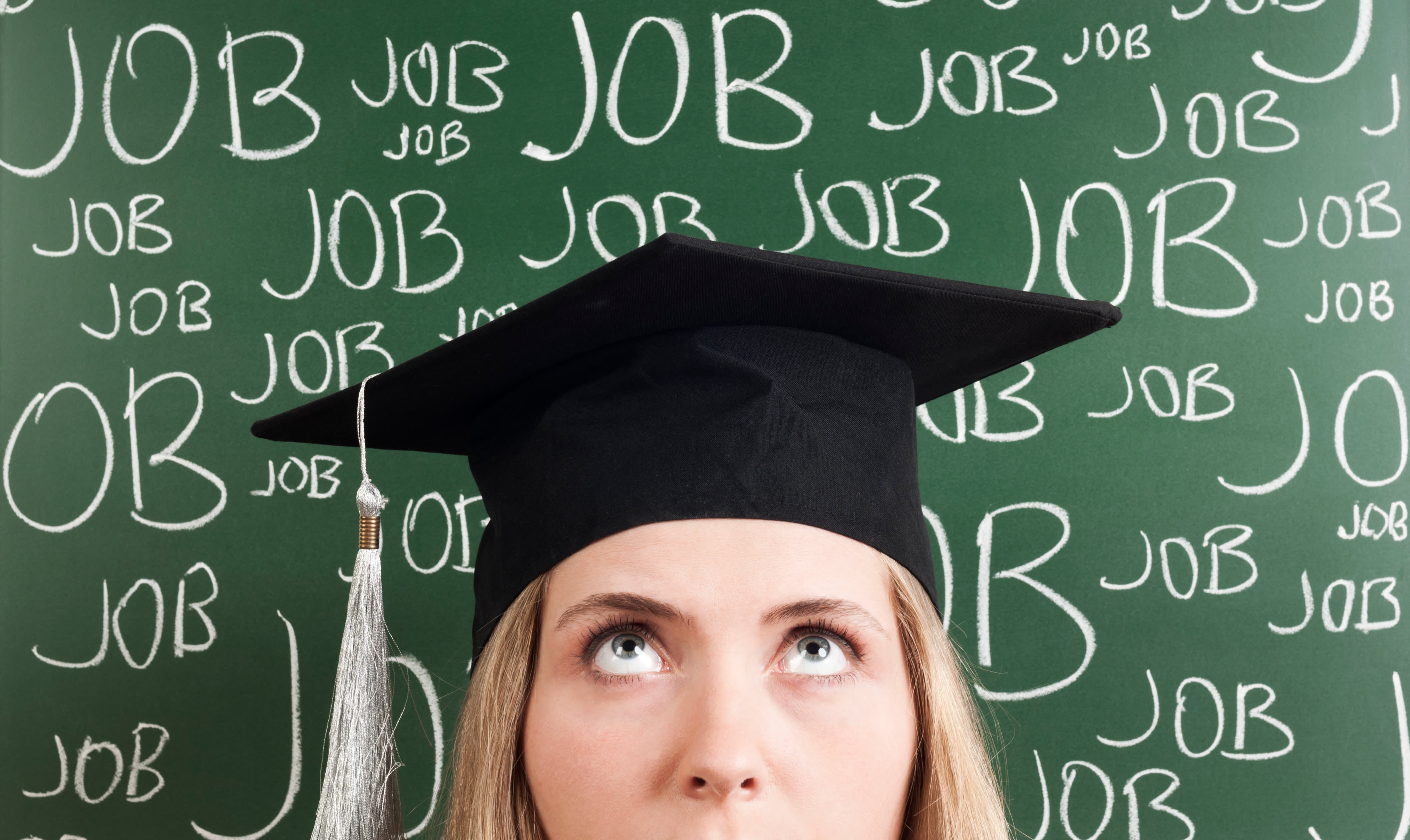 ‘Don't Borrow for College,' Warns Harvard-Trained Economist—Here's Why It's a ‘Waste of Money' and ‘Far Too Risky' Board member Paymon Rouhanifard called Tuesday "a sad day" and said he considered his vote to scrap the tests "a vote of acquiescence."

"I believe deeply that you measure what you value and would posit that we are implicitly devaluing chemistry and engineering," he said. "Totally understand the rationale. I think it's a much bigger challenge that I'm sort of painting here about the future of how we think about measuring progress in schools and what that means about what's happening inside of schools."

The board agreed to the move on an unrecorded voice vote, with Michael Moriarty in opposition. He said he voted no "expecting it to pass but understanding why it shouldn't."

Education Secretary James Peyser said he "reluctantly" supported the change, calling it a reflection of the test participation numbers.

"I want to make sure we're not sending an unintended signal to the field that these subjects don't matter or that all of the sciences don't matter, and I think the reality is we need to initiate a variety of different strategies and programs in order to continue to support and strengthen high-quality coursework across all the sciences, including assessments," Peyser said.

Responding to a question from parent representative Mary Ann Stewart, who said she wanted to hear more about the state's vision for "improving the whole science experience," Riley said Massachusetts received an innovative assessment grant from the federal government and is working on a new science assessment for the lower grades.

He said that idea will "hopefully" move on to the upper grades after time as well, "but these things take time."

"It's much more inquiry-based, it's much more application-based, and it's a different way of assessing kids," Riley said.