The driver, a Marshfield man in his late 20s, has been charged with operating under the influence

A Massachusetts State Police trooper was taken to a hospital after a head-on crash with a drunk driver overnight in Marshfield.

The crash occurred around 11:30 p.m. Tuesday on Standish Road, a Massachusetts State Police spokesperson said. The driver was arrested by Marshfield police on scene.

The trooper, who has been with the H-Troop Detective Unit for over 10 years, was taken to South Shore Hospital for treatment. He was released Wednesday afternoon.

The driver, identified as 29-year-old Benjamin Piper, was charged with operating under the influence and other related charges. He was released a few hours later on $240 bail.

At his court appearance on Wednesday, prosecutors said the defendant failed a field sobriety test and registered a point-1-8 on the breathalyzer, more than twice the legal limit.

The State Police Association of Massachusetts, the union that represents state troopers, urged the public not to drink and drive in a Facebook post about the crash.

"Our thoughts this morning are with our Trooper, his wife, his young children and their family," the State Police Association of Massachusetts said. "This incident yet again reminds us of the dangers our members face daily while serving the Commonwealth." 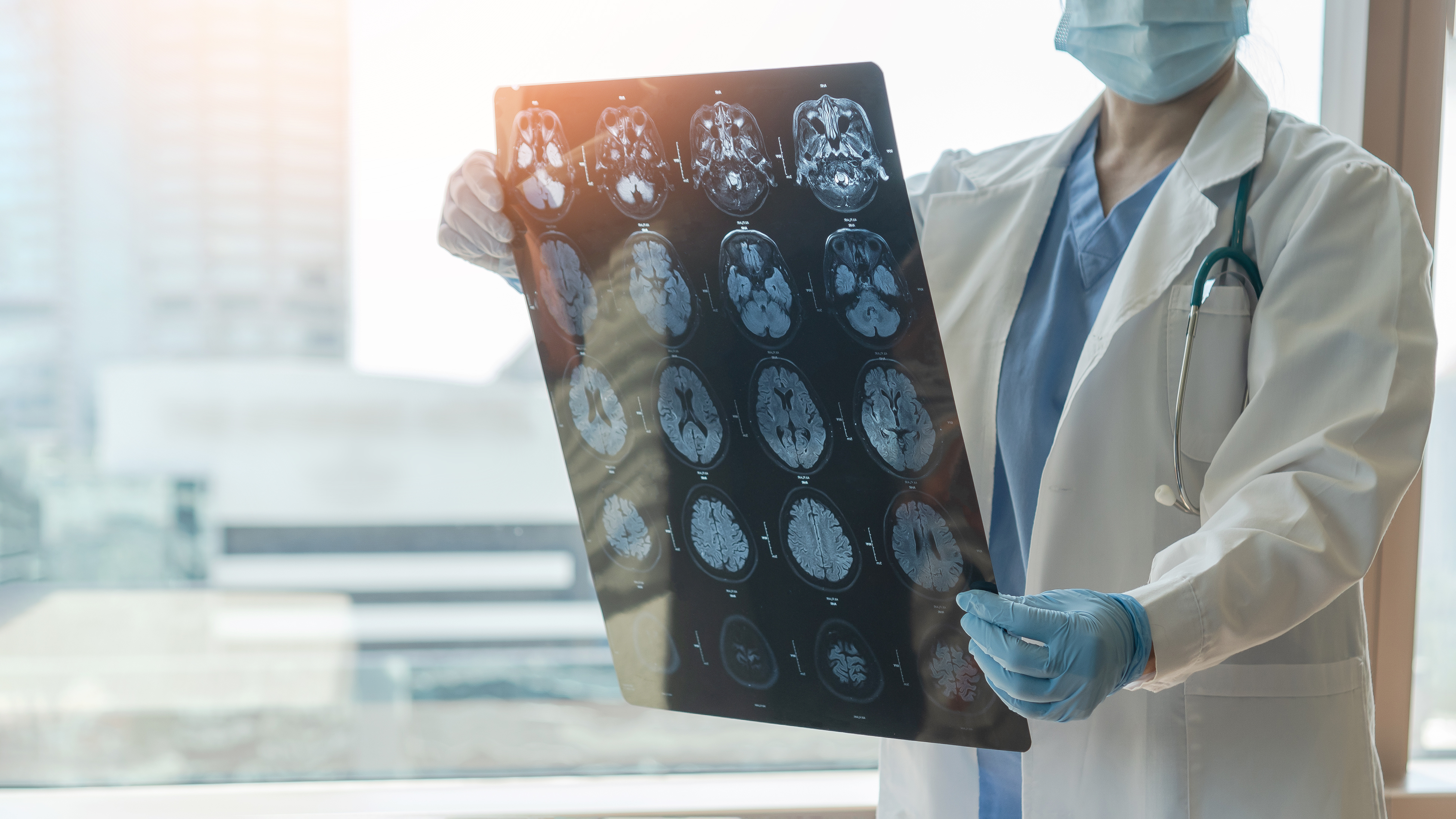 MGH Study: Pandemic Lockdown May Be Linked to Brain Inflammation 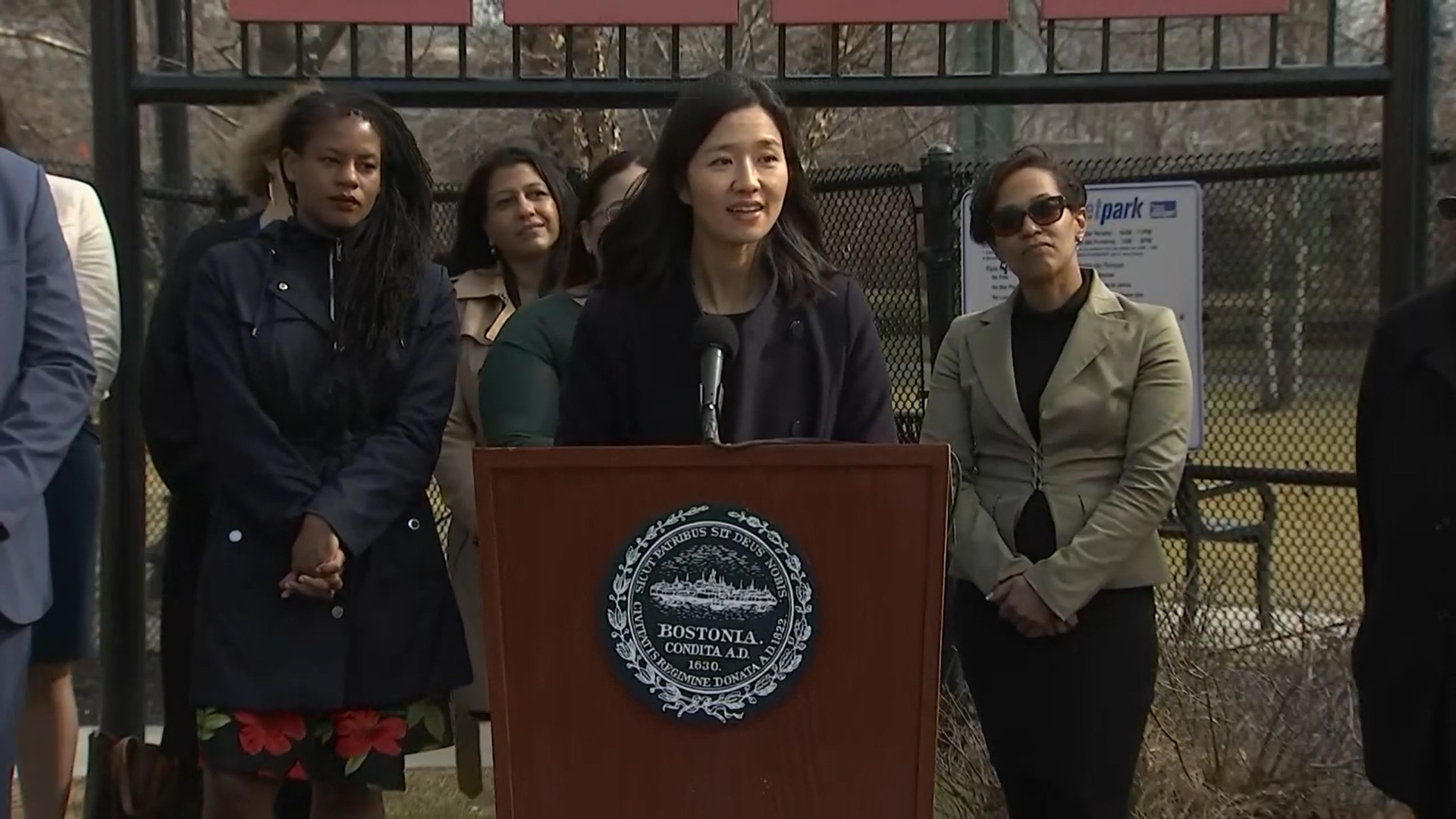