The fierce monuments honor an English colonist who, legend has it, slaughtered her Native American captors after the gruesome killing of her baby.

But the statues to Hannah Duston — one in Massachusetts where she grips a hatchet and another in New Hampshire where she clutches a bundle of scalps — are being reconsidered amid the nationwide reckoning on racism and controversial public monuments.

Historians, Native Americans and even some of Duston’s ancestors argue that many of the details of the 17th-century story are lost in the telling, such as the fact that many of the victims weren’t even Indigenous warriors, but children.

They say Duston’s story became propaganda for European colonists to justify eradicating New England’s Indigenous population, and served the same purpose generations later as the new nation expanded west. The monuments themselves were built in the late 1800s, as U.S. forces battled Indigenous peoples and forcibly removed them from their ancestral lands.

“The savages and this pioneer mother who stands up to them,” Craig Richardson, a Duston descendant who is on a committee to redesign the New Hampshire memorial, said Thursday. “That’s really what they’re trying to depict.”

In Massachusetts this week, the Haverhill City Council voted to keep the city’s memorial in place but remove Duston’s hatchet and update the statue’s inscription, which tells her tale and calls Native Americans “savages.”

Mayor James Fiorentini said Thursday he supports the council’s recommendations, including adding a new memorial to Native Americans near the site. He’s formed a commission chaired by two members of the Native American community to pursue the idea.

But Peter Carbone, who chairs the city’s historical commission, maintains the Duston monument should simply be relocated to a museum or other place where more context could be provided, a move he said some of her descendants supported during recent hearings.

In neighboring New Hampshire, the advisory committee that Richardson is on continues to weigh changes to a memorial on a small island in Boscawen, at the alleged site of Duston’s bloody revenge.

Native Americans on the committee say the 1874 memorial, which has been the subject of decades of debate, should reflect a fuller picture of the region’s long Indigenous history and the conflicts with European colonists.

“We don’t want a statue that honors Hannah, but on the other hand, we need an outlet in order to share the true history of the region,” Denise Pouliot, a member of the Cowasuck Band of the Pennacook Abenaki People, told WBUR recently. “How many historical books have been written based on this false narrative?” 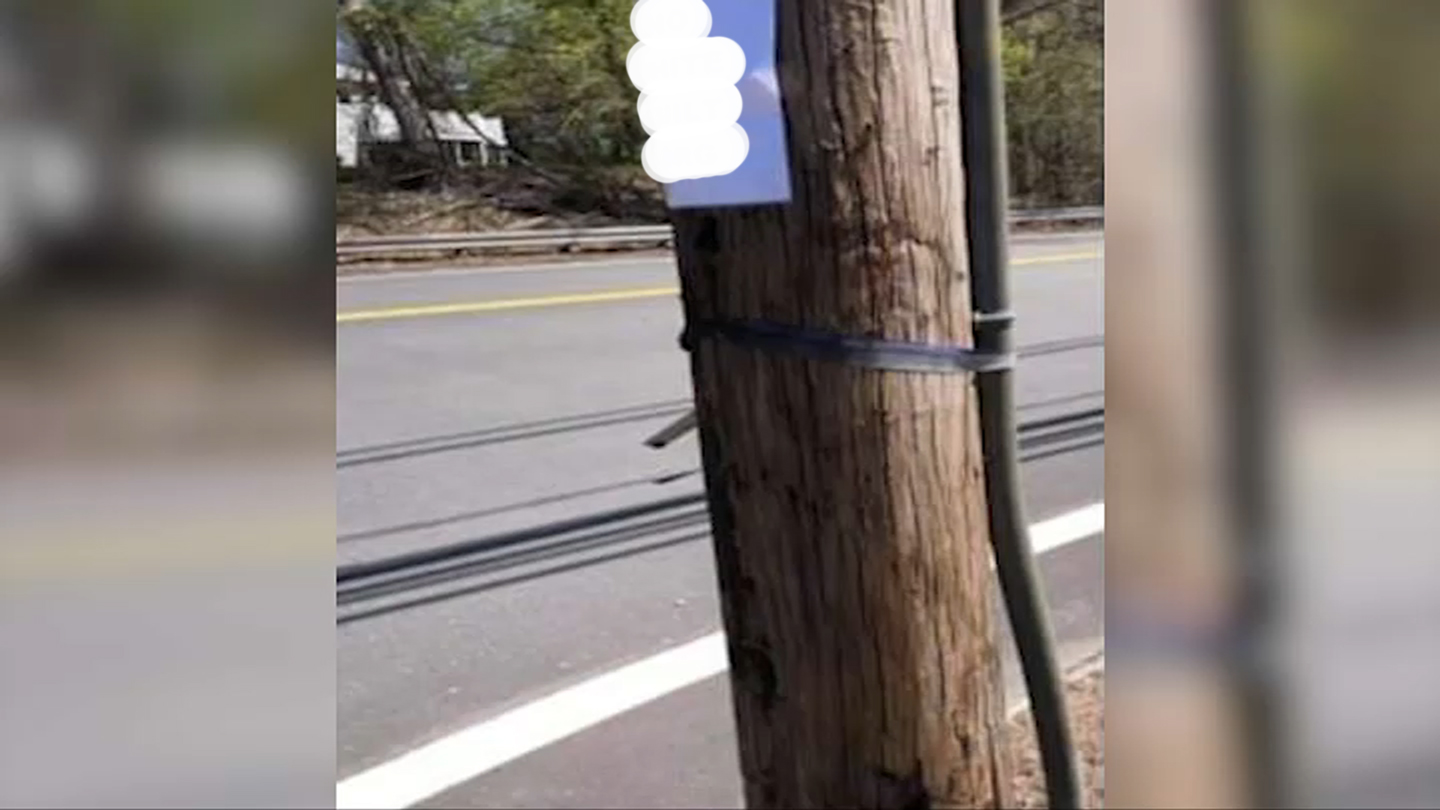 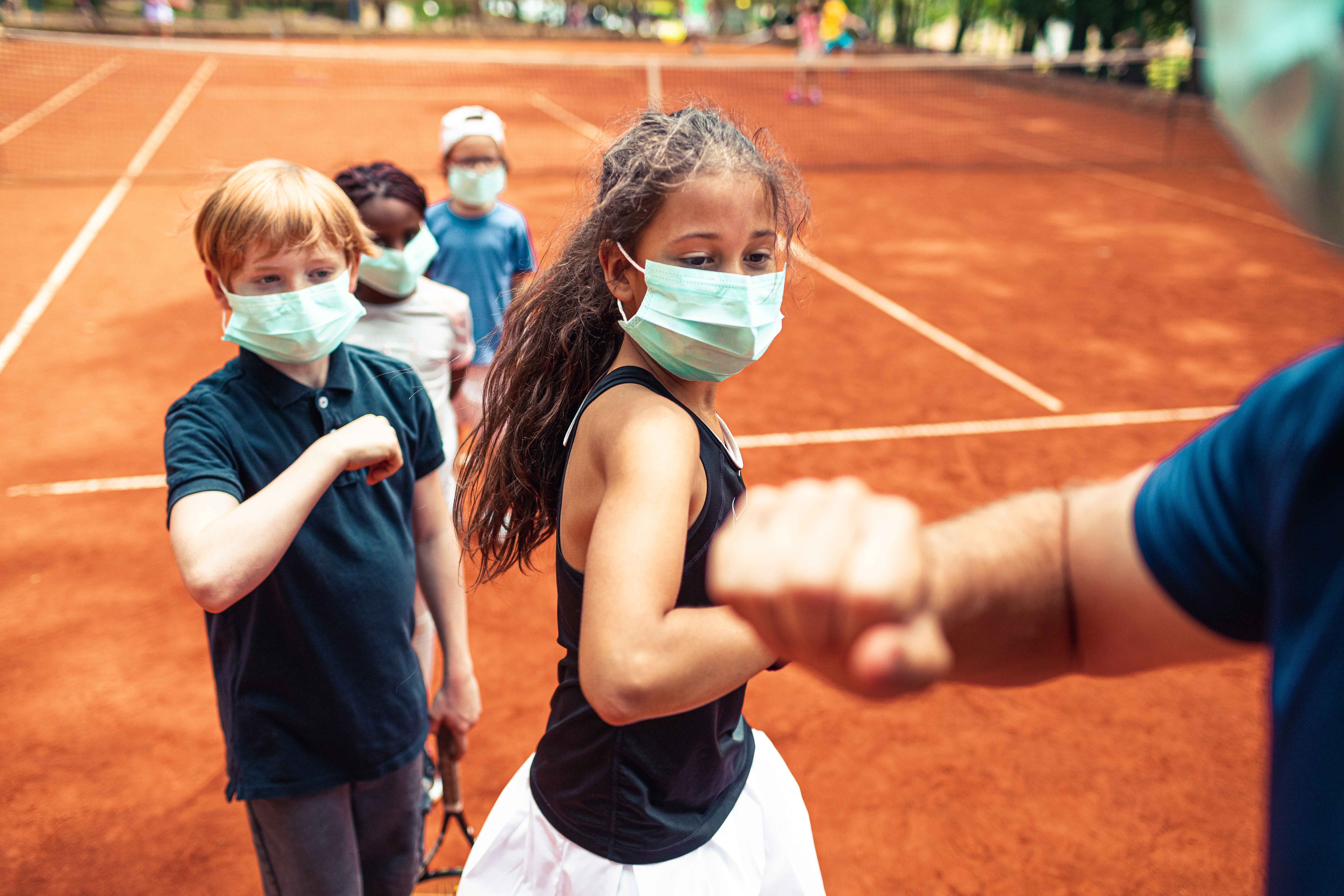 According to legend, Duston and another woman, Mary Neff, were taken captive in 1697 by Native Americans raiding the English settlement of Haverhill. Duston’s husband escaped with eight of the couple’s children, but one of their babies died.

In the version popularized by Cotton Mather, the child’s head was bashed against a tree, but historians have long wondered whether the influential Puritan minister, who also played a role in the infamous Salem witch trials, simply sensationalized those and other details.

What’s also often lost is that the Native American family that eventually took the women didn’t even keep them locked up or guarded, according to Barbara Cutter, a University of Northern Iowa professor who wrote about the Duston monuments and their controversial legacy for Smithsonian Magazine.

Still, Duston, Neff and another English captive set upon the sleeping family with hatchets, killing ten of them, including six children. They even removed their scalps to collect a reward in Massachusetts. At the time, Cutter notes, English and French colonists and their Native American allies were embroiled in King William’s War, one of a number of conflicts between the rival settlers.

“The powerful dynamic the story helped to establish remains with us today,” Cutter wrote in 2018. The U.S. has “portrayed itself as the righteous, innocent, mother-goddess-of-liberty patriotically defending herself against its ‘savage’ enemies.”