Police released surveillance images of a person in a cap and coat they're looking out for, and said they have increased patrols

Police are looking for a person or people who broke into a restaurant, two salons and two homes in Westboro, Massachusetts, early this week, taking cash from several of the locations.

Sachi Japanese Steakhouse on Union Street was found broken into and ransacked on Monday, with money stolen, Westboro police said. The next day, break-ins were reported at two salons in RK Speedway Plaza, and cash was stolen from one.

A person also broke into two homes on Charlestown Meadows Drive, according to police.

Cash and other property was stolen from one, whose owners were staying elsewhere because of repairs being done on the location, police said. And owners of the other home called police Wednesday to report that, after getting back from vacation, they noticed belongings rummaged through.

Police released surveillance images of a person in a cap and coat they're looking out for, and said they have increased patrols. Anyone with information about the break-ins is asked to call police at 508-475-4250.

One of the salons that was broken into, True Salon, commented on the Westboro police Facebook post about the investigation that they were grateful they were looking into what happened.

"They were very thorough in their investigation and have no doubt this they will be caught. Thank you for all you do for our community," the salon said. 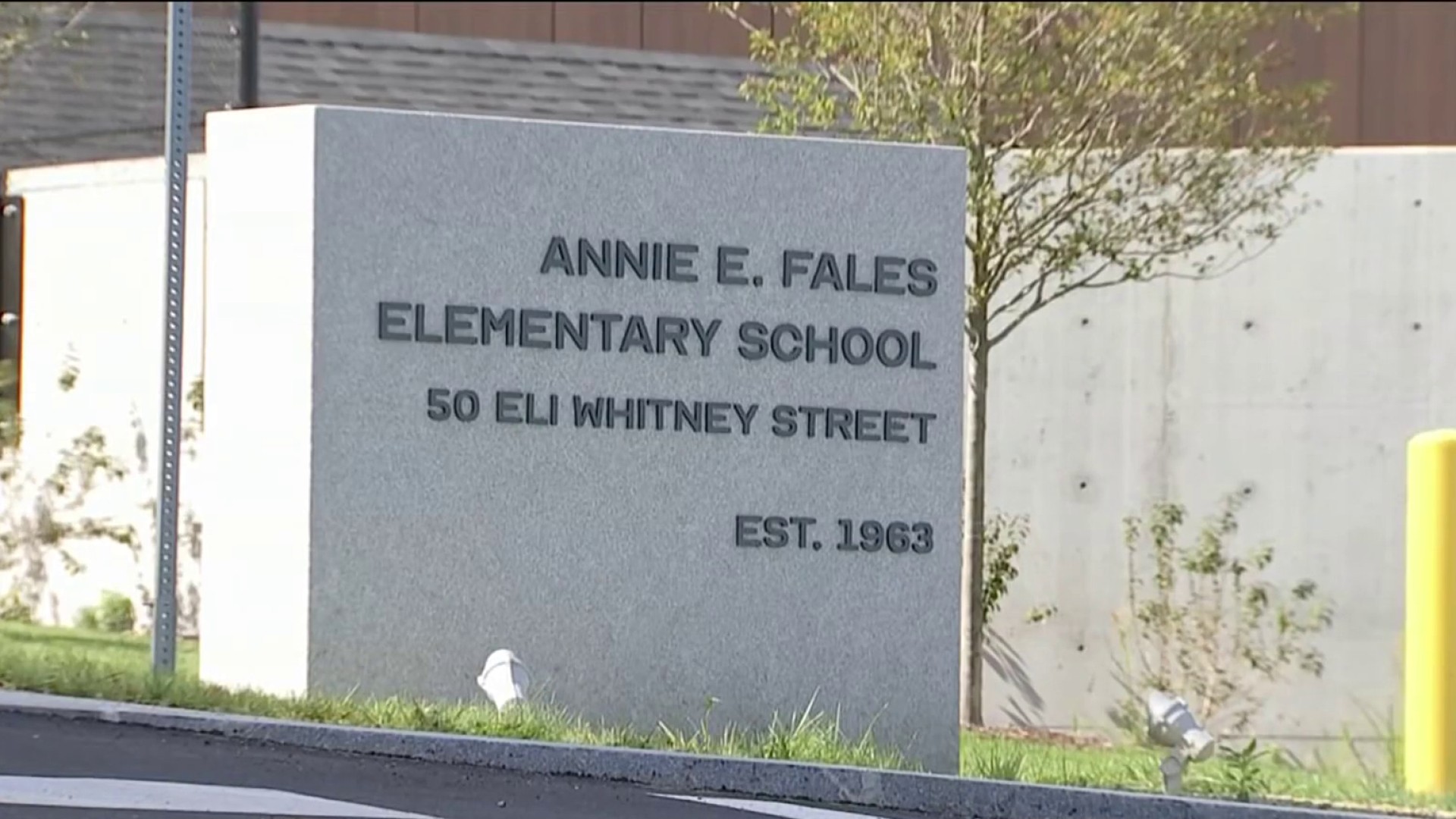 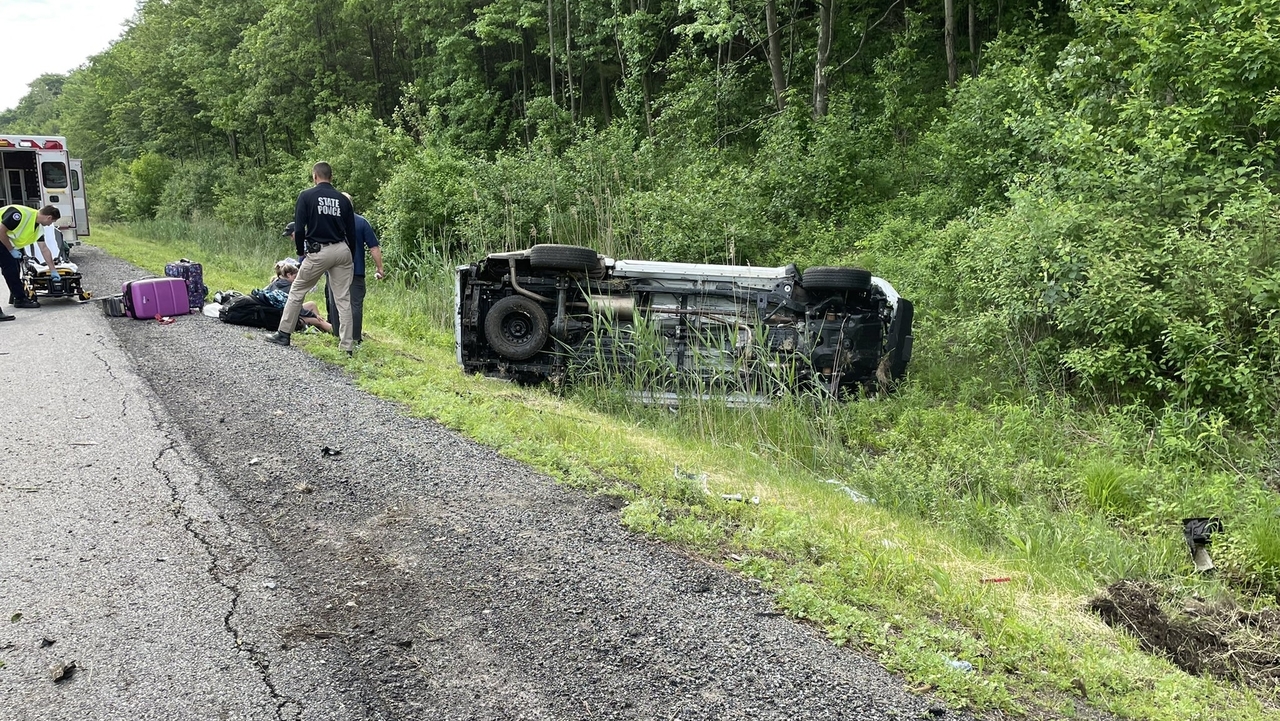