Storm System to Bring Snow, Sleet and Rain to New England on Wednesday

Back-to-back disturbances will move through New England today and Wednesday, but with dramatically different results.

Limited moisture and a fast-moving disturbance today resulted in pockets of light snow and snow showers, giving way to increasing breaks of sun during the afternoon.

Overnight, cold and dry air will build more strongly into New England, partially clearing the sky and dropping temperatures into the teens and 20s ahead of the next atmospheric disturbance, arriving Wednesday. 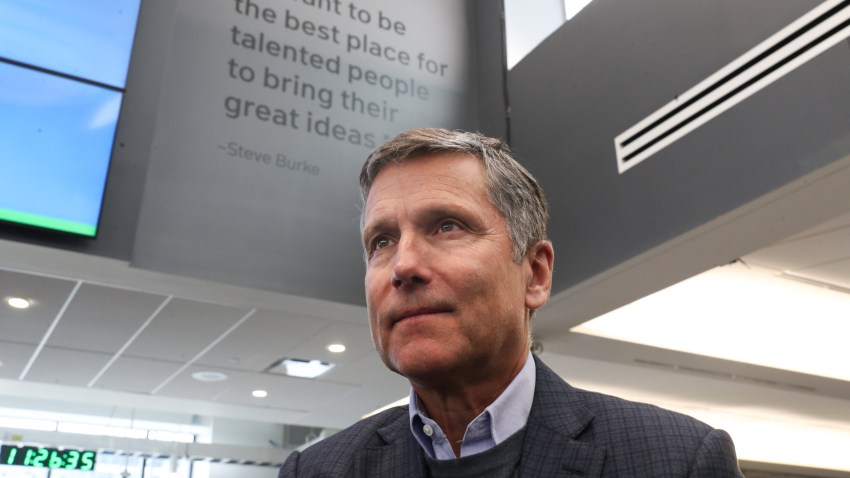 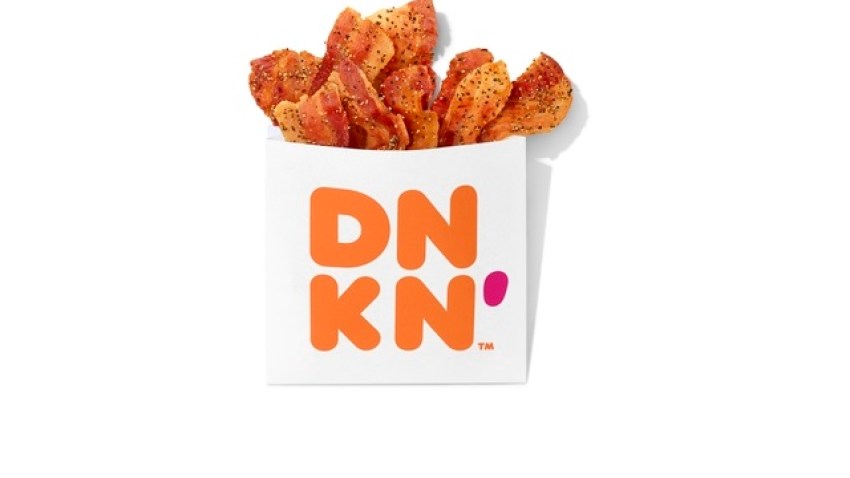 Dunkin’ Rolls Out ‘Snackin’ Bacon’, and It’s Pretty Much Exactly What It Sounds Like

Clouds will thicken quickly in the morning with some light snow trickling in off the ocean at first, then the more substantial shield of snow arriving from west to east, middle to late morning, in the Boston area around 10 a.m.

By midday and early afternoon, snow will be falling heavily, with a rain/snow line starting over Cape Cod, then slowly trudging north and northwest during the afternoon to early evening.

The mix with sleet, then rain, will limit accumulations in suburbs south of Boston to a few inches, though west and north of town, amounts of 3 to 6 inches become more likely, with over half a foot of snow likely in far northern Massachusetts points northward and up to a foot for some of northern New England.

Along the South Coast, a gusty southwest wind to 55 mph with mild air will take hold Wednesday evening, before the entire storm system moves east overnight Wednesday night. Drier weather returns for most of New England Thursday, Friday and most of Saturday, before more mixed showers are possible Sunday.

Another weak system is possible around midweek next week in our exclusive Early Warning Weather 10-day forecast.