A rain/snow mix will expand across New England on Friday, though with most communities experiencing temperatures well above the freezing mark, the overall impact will be very limited during the daylight hours.

Travel impacts to the evening commute will depend on how quickly snow and sleet arrive. Some roads in the western part of Massachusetts were already wet to slush-covered as of 10 a.m., according to the state highway officials.

In western New England, it’s a different story, where steadier snow during the day will start accumulating on roads, and that trend will expand east around and shortly after sunset, resulting in deteriorating roads in central and interior northeast Massachusetts on Friday evening. Along the coast, an onshore wind combined with a 40-degree ocean probably means limited impact even Friday evening. 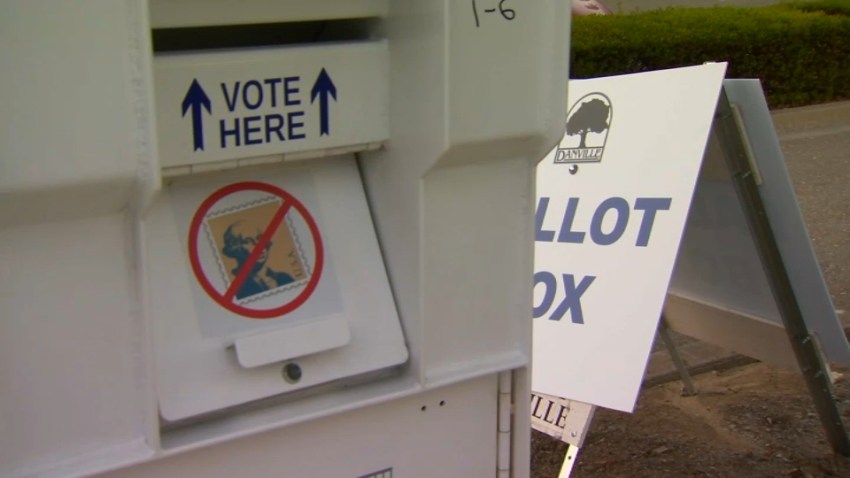 Winter storm warnings are in effect for parts of Massachusetts, New Hampshire and Vermont from Friday afternoon into Saturday. Some schools are releasing students early and some cities and towns have already put parking bans into effect.

The heaviest precipitation will fall overnight Friday into early Saturday morning – mostly rain for Connecticut, Rhode Island and southeast Massachusetts, with over an inch of beneficial rain But from northern Connecticut to interior eastern Massachusetts points north an increasing amount of wintry mix is expected.

In fact, for many around the Massachusetts Turnpike, very limited snow falls Friday night, but a change back to sleet and snow is possible Saturday after a period of rain. In these spots, an inch or two of snow is possible.

The suburbs northwest of Boston should pick up three to four inches of snow with a prolonged period of sleet, and those in north-central and higher terrain of western Massachusetts should pick up around half a foot, with plenty of sleet.

Sleet can serve as ball-bearings of ice under tires, so travel will become treacherous for the deep interior Friday night into Saturday morning, and if any freezing rain mixes in, a glaze of ice would occur as well.

The Massachusetts Emergency Management Agency is warning that any snow that falls could be heavy and wet, increasing the potential for downed trees, limbs, utility poles and utility wires.

Farther north, amounts continue to increase into the hills and mountains of Vermont and New Hampshire, where up to a foot of heavy, wet snow may cause power outages Saturday morning, while Maine will see a bit less moisture, limiting snowfall to just shy of a foot in the mountains, around half a foot in Portland, and only a couple of inches from Midcoast Downeast.

Winds won’t be exceptional with this storm, though you’ll feel the stiff, chilly wind gusting to 35 mph on Saturday, which will make the mix of rain, sleet and snow all that much more pelting.

Along the coast, the northeast wind coupled with an early afternoon high tide should cause some splashover. By Saturday late day and evening, everything will have tapered substantially, setting us up for a lovely day of melting on Sunday and a great day for the Boston Red Sox home opener on Monday.