Storms are expected to pick up again later Thursday

Two tornado warnings that were issued Thursday morning for parts of Connecticut have since expired.

Severe thunderstorms capable of producing a tornado were located near Marlborough and Coventry, just over the Massachusetts line. Rotation was indicated on radar.

Storms are expected to pick up again later Thursday as a cold front arrives.

There will be enough rain that a First Alert day has been declared. Specifically, the alert is for for heavy rain and a saturated ground that could produce urban and small stream flooding.

The cold front won’t completely move through until Thursday into Friday, so the heavy rain threat continues during the day Thursday. About 1 to 2 inches of rain are possible and, with ground that is already pretty saturated, we could see urban and small stream flooding in eastern New England Thursday, especially in places that get training thunderstorms, or storms that follow the same path and dump repeated heavy rainfall.

Cooler temperatures and more comfortable and drier air will settle in for Friday and Saturday. Highs will be in the 70s both days with low humidity.

On Friday, there is a chance for a pop-up shower, but most of the area will stay dry and sunny with fair weather clouds in the afternoon.

Both days this weekend will stay dry and warm with continued summer temperatures, but nothing too hot. Next week we see more 70s to low 80s and daily rain and storm chances. 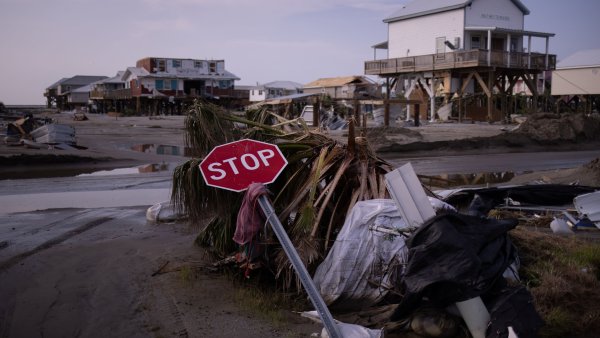 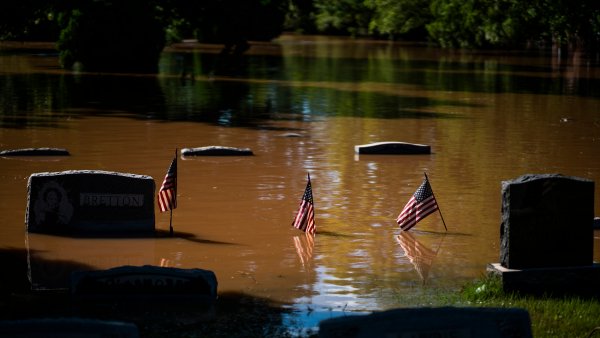 As Flood Alerts Lit Up Phones, Did ‘Warning Fatigue' Set In?