Police in Stoughton, Massachusetts, say a man who was reported missing Monday has been found safe.

Around 6:15 p.m., police announced that Powers had been found. 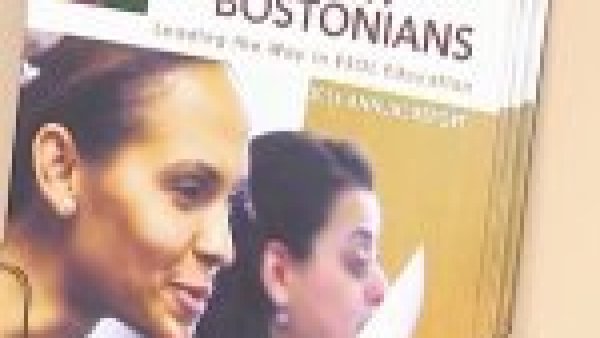 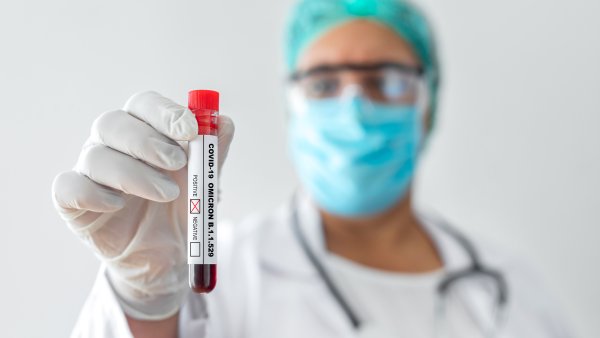