National Grid is saying it could be days before power is fully restored as many people are stuck at home during the coronavirus pandemic.

Thousands of people across New England were still without power Tuesday and crews were working to clean up after a powerful storm swept through the region the previous day.

In Massachusetts alone, some 48,000 customers were without power after powerful winds Monday afternoon and evening brought down tree limbs, National Grid said.

The utility said it could be days before power is fully restored as many people are stuck at home during the coronavirus pandemic.

Strong winds caused trees to come crashing down on a road in West Roxbury, which is still partially blocked off, and on top of homes. In Hingham, a Commuter Rail train was forced to come to a halt after a tree fell across the tracks.

A man was hurt when a tree fell on a Shawsheen Avenue home in Wilmington and another tree put a hole in a roof further south in Plympton. 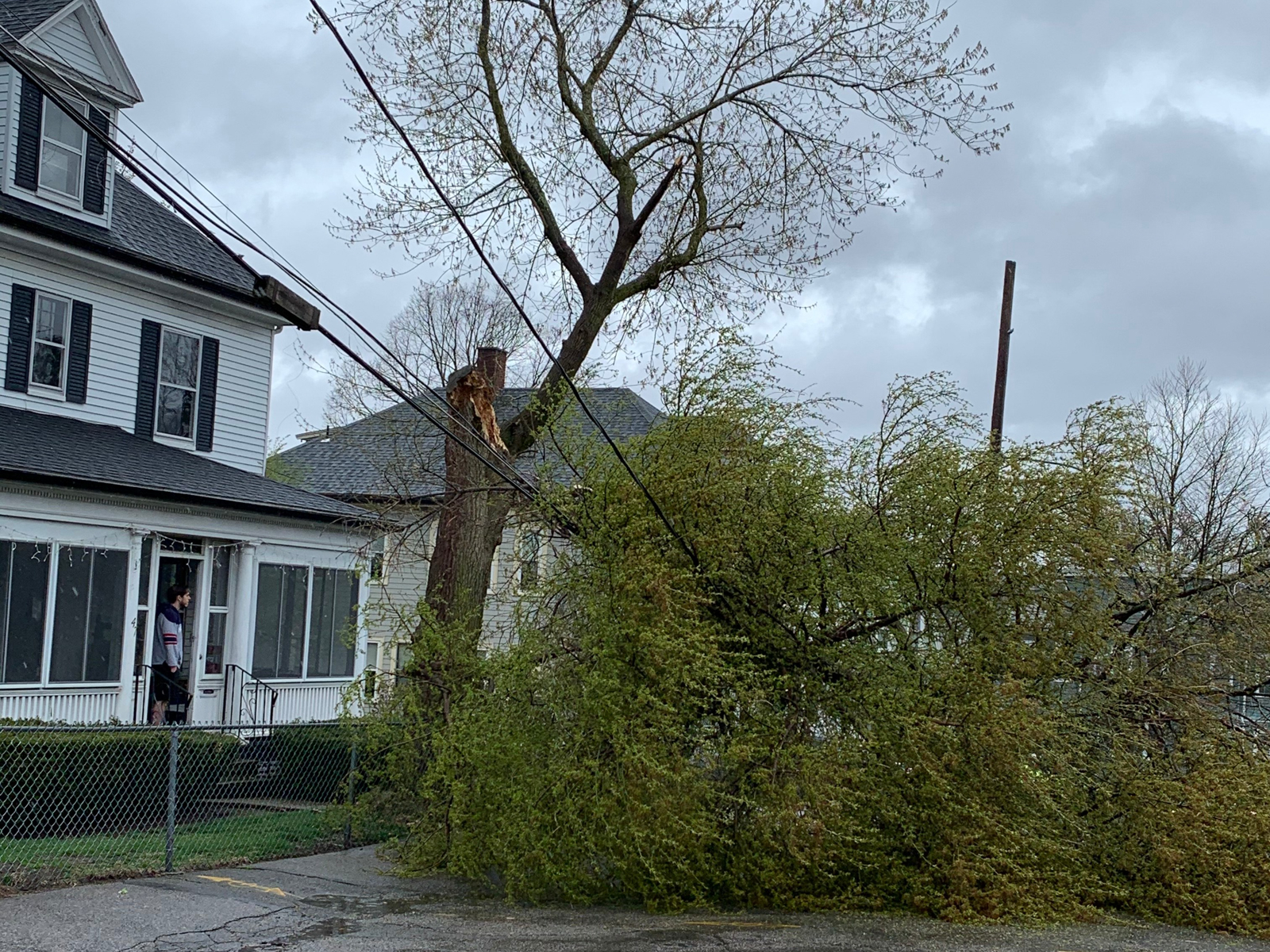 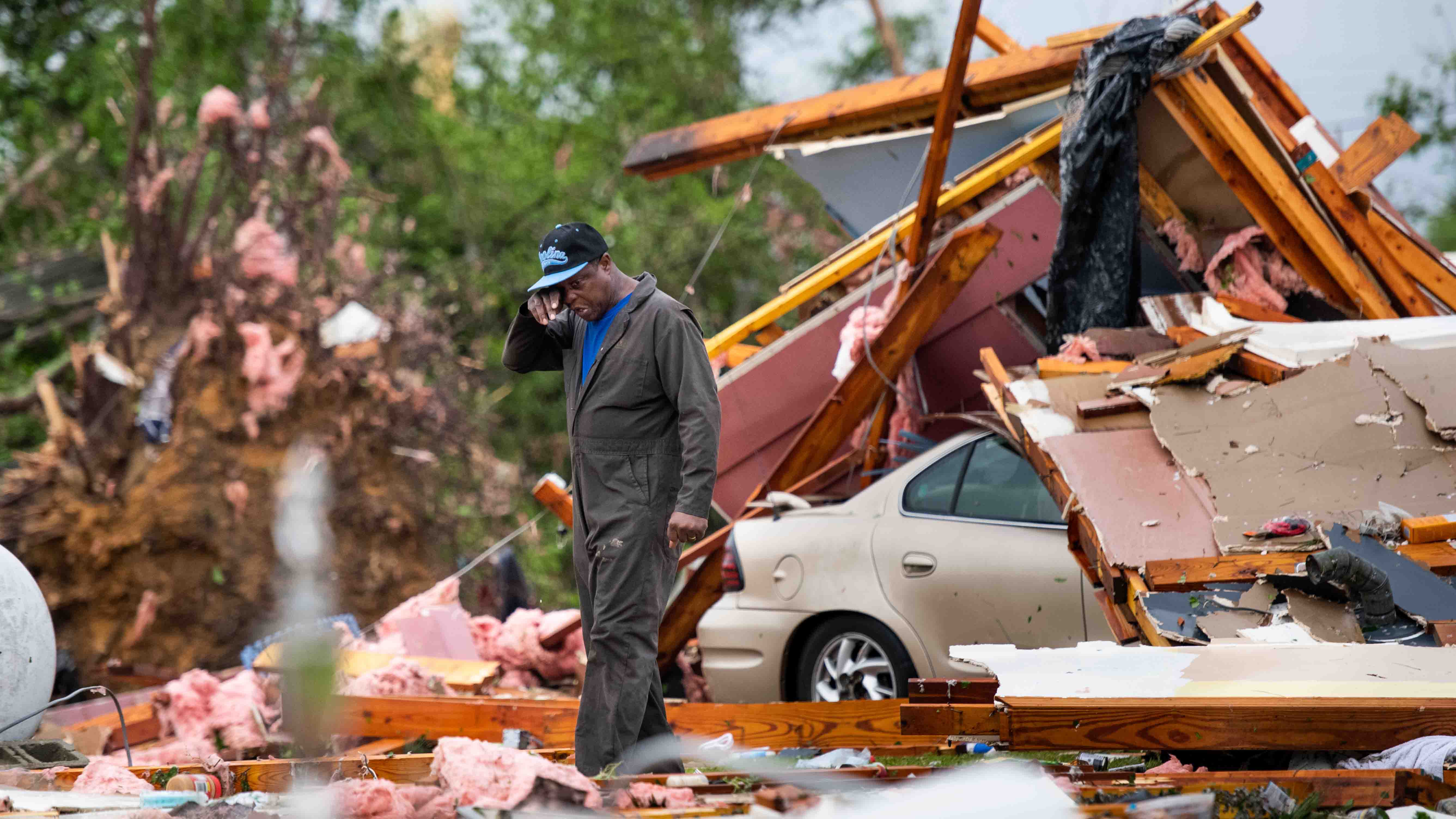 More Than 500K Stuck at Home Without Power After Intense Storms

Similar scenes played out throughout Massachusetts as Mother Nature wreaked havoc on some homes while sparing others – narrowly missing them. Several cars throughout Boston were also damaged after trees toppled.

Crews were delayed trying to fix the damages because they had to wait for the winds to die down for safety concerns.