Laurette Ndukwe, who owns Nzuko in Framingham and Tap Tap in Waltham, says it hasn't been easy. She's especially worried about what a ban on indoor dining could mean for her businesses.

Gov. Charlie Baker also hinted Monday that more restrictions could be coming soon in order to stop the spread of the virus but it's unclear what kind of restrictions. Restaurants are especially worried that they could be bearing the brunt.

Shutting down Nzuko, the restaurant Ndukwe has owned for five years, is a possibility.

“I might have to,” she said. “I can’t survive with one-third of what I used to make.”

Ndukwe is fearful more state restrictions -- such as curtailing operating hours even more than they have been -- could be leveled against restaurants as coronavirus cases continue to spike in Massachusetts.

“Every little change puts us at risk of not being able to operate,” said Ndukwe, who also owns Tap Tap in Waltham.

Gov. Charlie Baker announced expanded free COVID-19 testing on Monday -- sites will now be in 25 communities -- and hinted that more restrictions could be coming as the state continues to see a surge in cases of the virus.

For now, the state has announced it’s dramatically expanding testing across the commonwealth to 110,000 per week, and hospitals will postpone in-patient elective procedures to ensure there’s enough for room for COVID patients.

Further statewide restrictions that the governor hinted at Monday could be imminent, but exactly what is unknown.

Dr. Paul Sax from Brigham and Women’s says there are things that can be done to try and stop the spread of the virus.

“Limit dining indoors as much as possible,” said Dr. Sax. “And maybe even ban it.”

That’s something restaurant owners are especially worried about.

“Then I might have to close,” said Ndukwe of how a ban on indoor dining would affect her restaurant. “That’s what it means.” 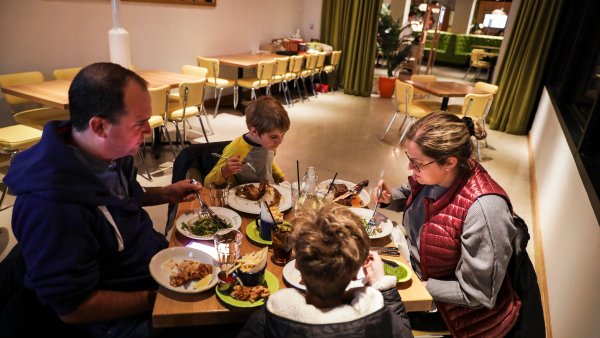 The Uncertain Future of Indoor Dining in Massachusetts 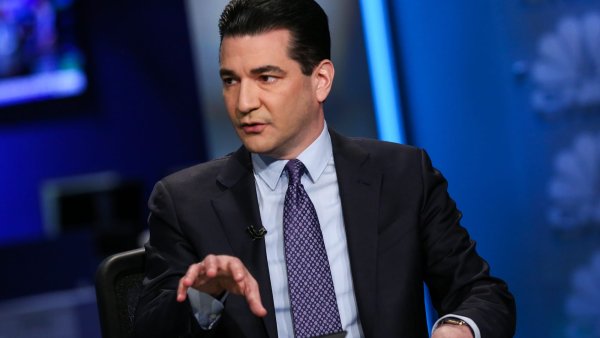 Dr. Scott Gottlieb: ‘I Will Not Eat Indoors in a Restaurant' Because the Covid Risk Is Too High