The student brought a loaded 7.65 caliber handgun to school

A 17-year-old male student was arrested by Boston Police on Thursday morning after he brought a loaded handgun to school.

Police responded to the Jeremiah E. Burke High School at 60 Washington St. in Dorchester, after a staff member found a 7.65 caliber Deutsche Werk handgun loaded with a single round of ammunition in the suspect's backpack.

The gun was spotted when the student went through the school's metal detector at the front entrance. 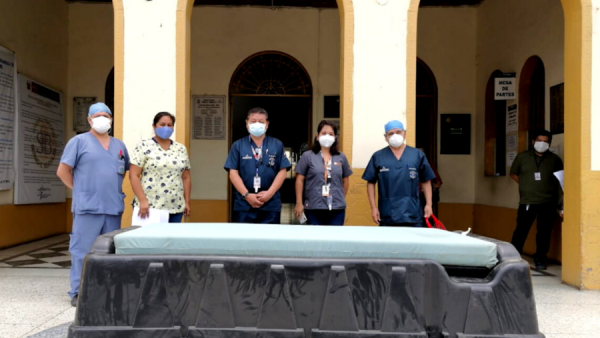 The suspect, from Dorchester, was placed into custody without incident by police.