Student Taken to the Hospital After Fight at Boston Latin Academy

Police are investigating "the potential use of a dangerous sharp object," according to school officials

A student was taken to the hospital after a fight broke out at the Boston Latin Academy Monday.

The fight involved four girls, all in middle school. One of the girls allegedly used a pair of scissors to attack another. Police were called to the school around 10:15 a.m.

The injured student was treated by the school nurse and by Boston EMS before being taken to the hospital as a precaution. She has since been released.

School staff immediately responded to break up the fight and Boston police were also called in. Police are investigating "the potential use of a dangerous sharp object," according to school officials.

"Everybody's out there recording with their phones," said senior Michael Tavares. "Nobody else is stepping in. I got to the nearest group and tell them to cut it out."

Tavares, who's on the wrestling team, says he felt it was his duty to step in and start breaking it up.

"I got as close as I can," said Tavares. "As protective as I can, try to pull the people off each other and try to take control of the situation." 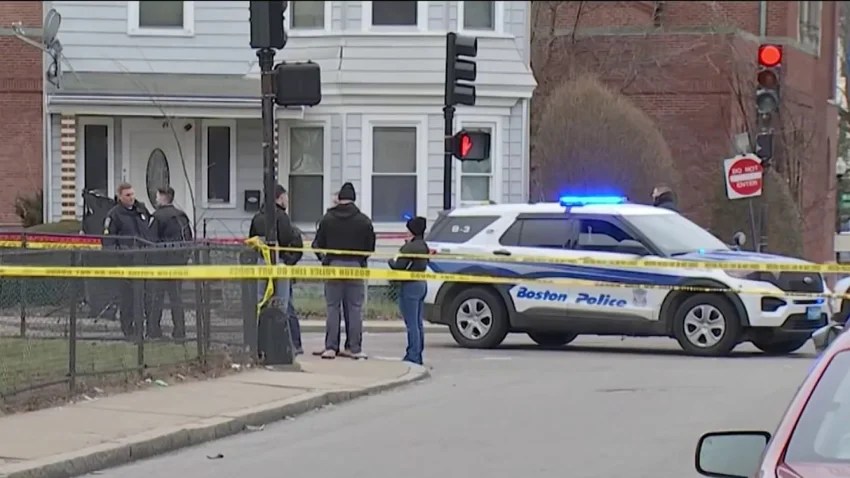 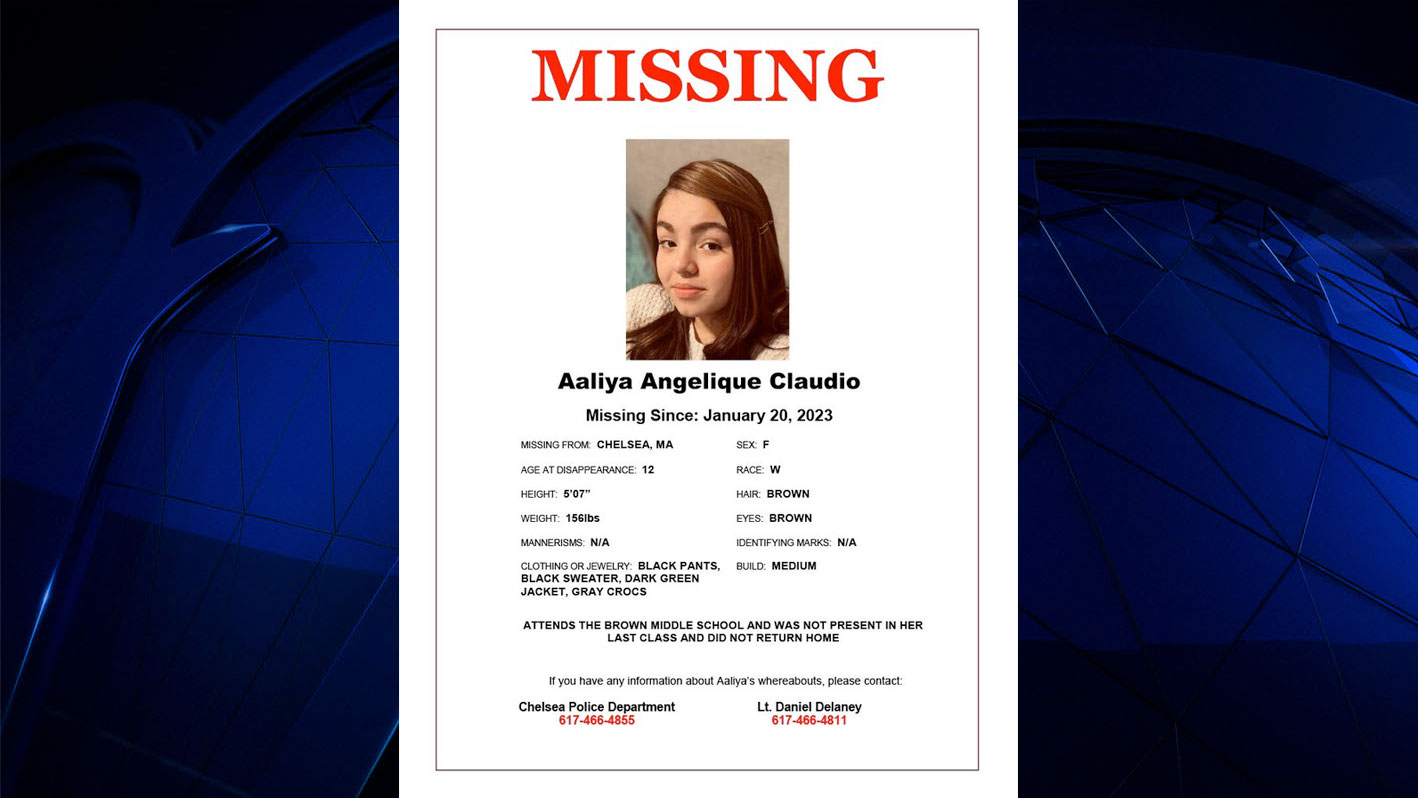 "It's wild for young children to be doing this type of stuff, especially for middle schoolers," said senior Elvin Rodriguez. "Not even high schoolers. I think it's unsafe."

The school says it will have counselors available for students following the violence, and that an assembly will be held for eighth-graders to discuss what happened.

School safety has been of increasing concern in Boston recently. There have been calls from city councilors to bring metal detectors and police officers into school buildings as an added layer of security after other incidents, including one when a teacher was reportedly walking a bullied student home from the Young Achievers Science and Math Pilot School in Mattapan when the two of them were jumped and beaten.

"Violence in our schools and anywhere in our community is completely unacceptable," Boston Superintendent Mary Skipper said in a statement. "As a district, we are working with the school leader and student support team this week to hold assemblies for the middle grades to address why mediation and seeking out trusted adults when conflicts arise are critical to de-escalating verbal and physical altercations before they happen. Ensuring that students are safe is our highest priority, and we are working continuously to create a safe, welcoming environment where our students and faculty are respected and challenged academically."

"Especially at an exam school like this, I feel like we're held to a very high standard," said Tavares.