Students marched to the office of President L. Rafael Reif, calling on him to step down

Students protested at the Massachusetts Institute of Technology Friday after recent revelations that the university received hundreds of thousands of dollars in donations from Jeffrey Epstein.

The protest was organized by the group "No Dark Money at MIT." Afterward, students marched to the office of President L. Rafael Reif, calling on him to step down.

"There was a cover-up from the top," student Husayn Karimi said. "So we want accountability from the top, and we don't trust that the administration can investigate themselves and hold themselves accountable, cause that's what got us into this mess in the first place." 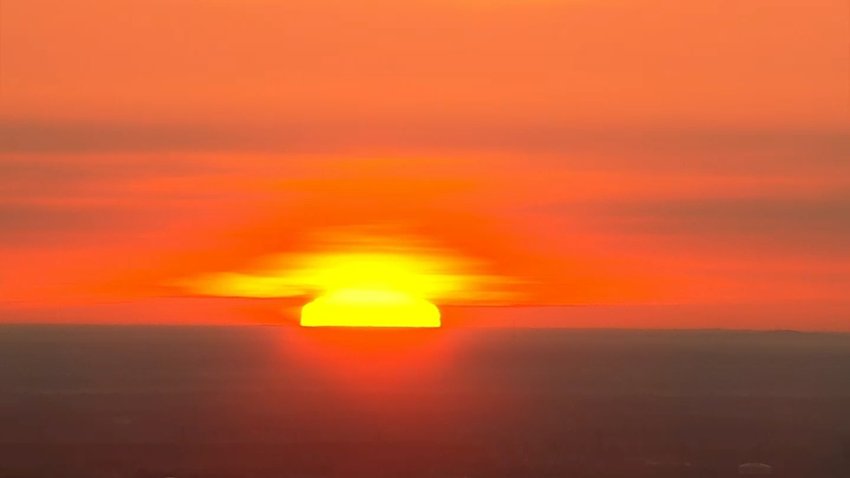 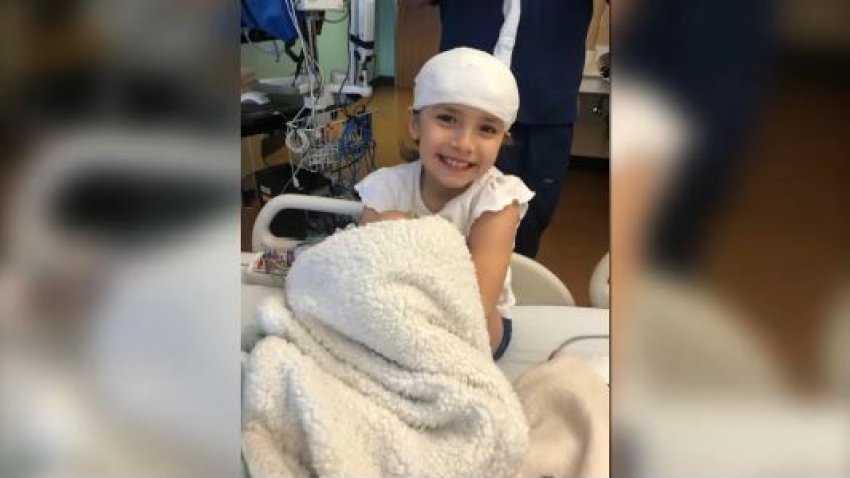 Reif acknowledged Thursday that he thanked Epstein for a donation in a 2012 letter.

"Although I do not recall it, it does bear my signature," Reif said in the letter.

"As a person who came to MIT because I believed in MIT and I loved MIT, it'sbeen very difficult," added student Mani Mengiste. "It's been disgusting, it's been vile."

Much of the money was donated to the MIT Media Lab, whose director, Joi Ito, resigned last week. Last month, two top researchers left the lab in protest. Brown University put fundraising dirctor Peter Cohen, formerly the Media Lab's director of development and strategy, on administrative leave Monday for allegedly helping to cover up the connection between Ito and Epstein.

Another prestigious Cambridge school is also dealing with fallout from Epstein's donations. Harvard University's president acknowledged Thursday that the school accepted nearly $9 million in donations from the convicted sex offender, but noted that it "specifically rejected a gift from Epstein following his conviction in 2008."

Epstein, a billionaire financier who had counted President Donald Trump and former President Bill Clinton among his high-profile friends, was indicted this summer on federal sex trafficking charges involving underage victims in incidents dating between 2002 and 2005. His death weeks later by hanging in prison was ruled a suicide.

Epstein is alleged to have run an underage sex ring consisting of dozens of girls. In 2006, Palm Beach, Florida, police sought to have him charged with unlawful sexual activity with a minor and lewd and lascivious molestation; two years later, he pleaded guilty to a charge involving a single victim in a highly controversial non-prosecution agreement, allowing him to leave a Florida jail almost daily during his 13-month sentence.

The university did not respond to a request for comment on the protest.