Protestors draped in Pride and Black Lives Matter flags staged a rally outside a school board meeting Tuesday night in Stoughton, Massachusetts, in opposition to a district policy that has banned those flags in classrooms.

The rally was organized by a student who was suspended after protesting the policy in school.

"It feels powerful to know there are so many people behind my back," Stoughton High School student Olivia Tran said. "And even though I'm this young I can still do something like this and make a difference."

The ban on these kinds of flags is the result of a rule that was set by the district at the start of the school year that forbids showing "political" items, which include Pride flags, Black Lives Matter signs and law enforcement signs, according to The Boston Globe. The Globe reported that the new rule came from district Superintendent Thomas Raab, who said the goal was to create "neutral learning environments," explaining that he can't allow one kind of flag, without allowing others.

“It is very important to me that all of our students are supported and accepted for who they are, and that we are messaging that stance through our actions and words,” Raab said in a letter to the district last week, which was obtained by The Boston Globe. “I am sympathetic to the needs of our LGBTQIA+ students as well as the needs of all our underrepresented students.”

LGBTQIA+ ally stickers were ordered and placed on all classroom doorways in the school, and teachers are allowed to wear clothing or items featuring Pride and BLM themes, along with other material banned for display, the Globe reported.

A petition to allow the Pride and BLM flags has been signed by hundreds.

NBC10 Boston has reached out to Stoughton Public Schools and has not received a response. 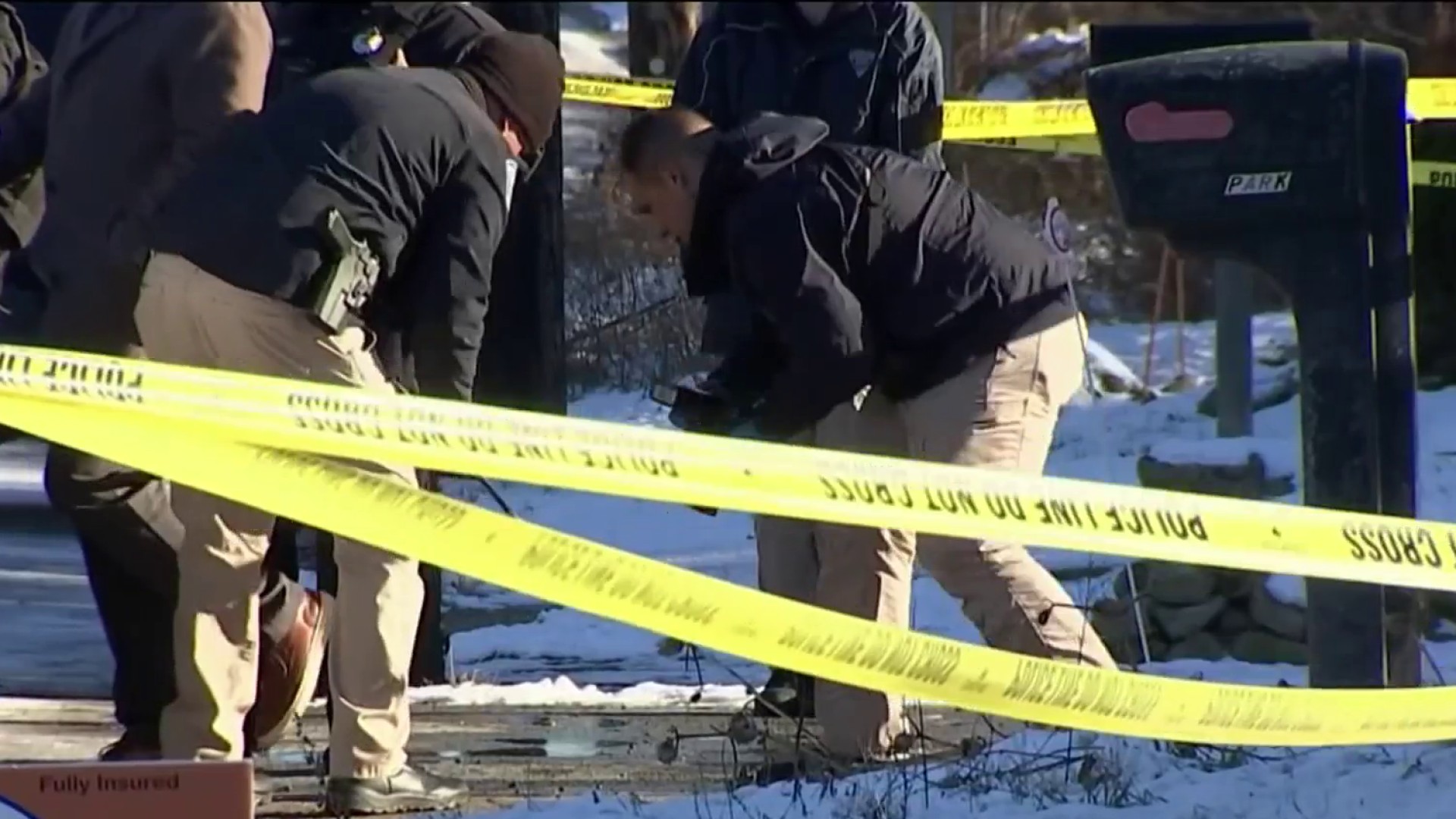 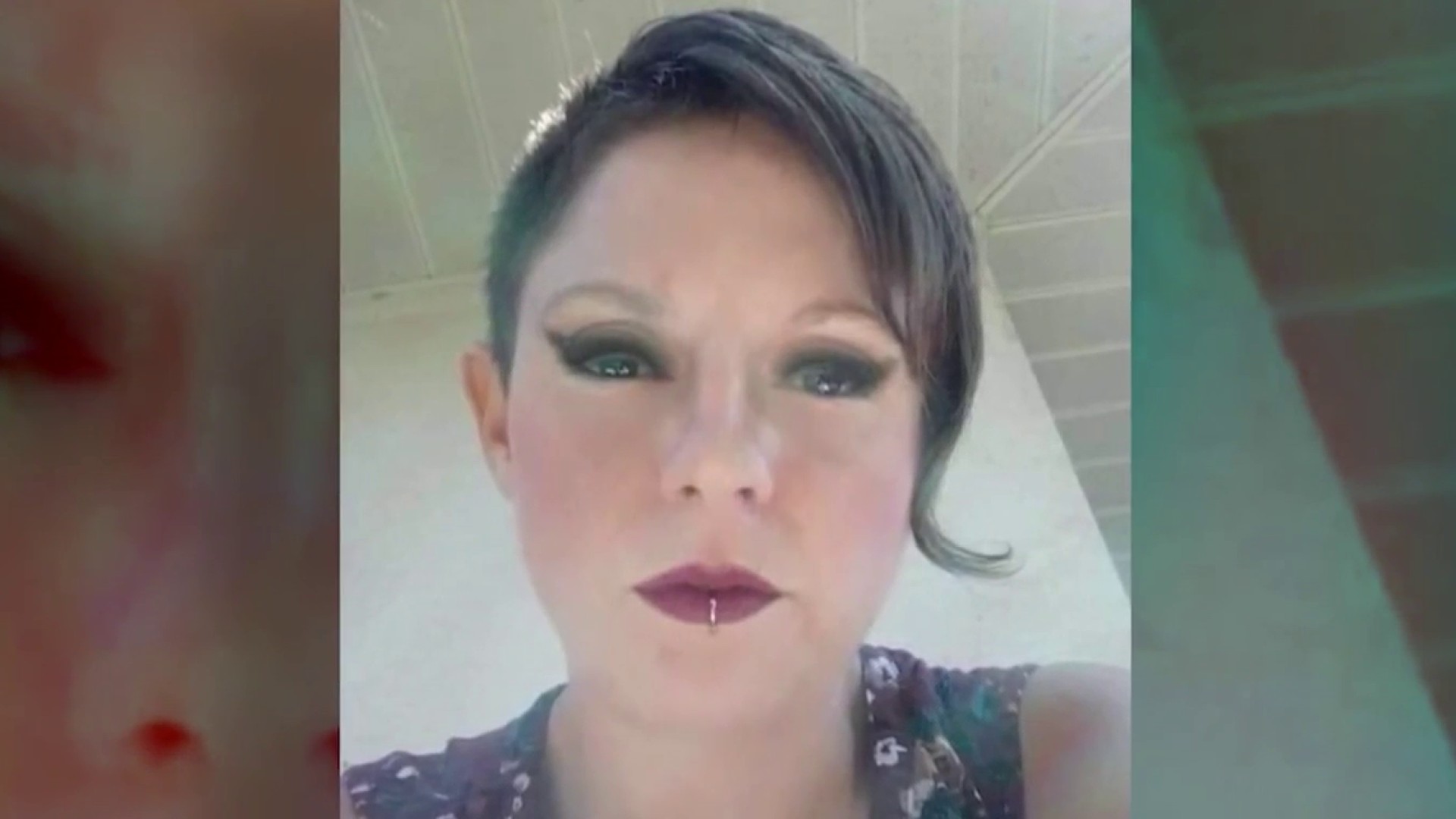