A lawsuit alleges Northeastern University unjustly enriched itself and breached their contract with students, the Boston Herald reports

Students are suing Northeastern University to the tune of $50 million after the school closed campus amid the coronavirus pandemic.

A class-action lawsuit, filed last week in U.S. District Court, alleges the school enriched itself and breached its contract with students still paying tuition during the shutdown, according to the Boston Herald.

The lead plaintiff, Manny Chong, argues online courses offered by the school are "inferior" for his masters degree in counseling psychology, citing accreditation guidelines that require in-person interaction in his field.

The school announced March 11 it would move to online learning. At the time, Northeastern president Joseph Aoun said the school would not mandate that students leave campus, saying he was "committed to maintaining continuity of campus life for those who elect to stay."

Chong says none of the university's 18,000 undergraduates and 9,000 graduate students have been allowed on campus since April, according to the Herald.

Boston University is also facing a lawsuit over the pro-rated refund the school is giving students for housing. Attorneys say at least 13 other universities in the U.S. are facing similar federal lawsuits. 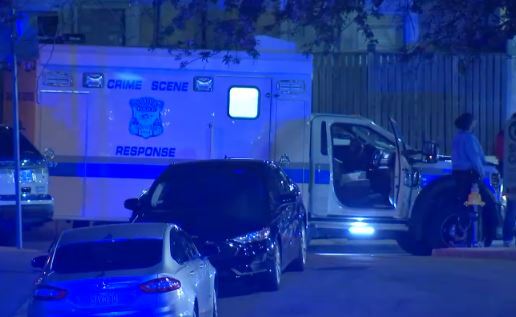