Our heatwave officially ended in all cities throughout New England

Saturday ended up a little cloudier and cooler than we originally thought. Our heatwave officially ended in all cities throughout New England. For interior sections of New England it lasted for 4 days, along the coast it held on for 3 days. In Boston, the heat started out on Wednesday with a high of 93°. Thursday the high temperature climbed to 92° and it was 91° on Friday. This was the third official heatwave of the summer for the city of Boston.

Sunday looks drier for most of New England, except for southern Connecticut, Rhode Island and the Cape & Islands. Morning showers in southern regions will end by noon and the clouds will clear out of all areas during the afternoon. We’re expecting a higher probability of widespread showers and downpours on Monday.

2nd Arrest Made in Deadly Daylight Shooting in Dorchester 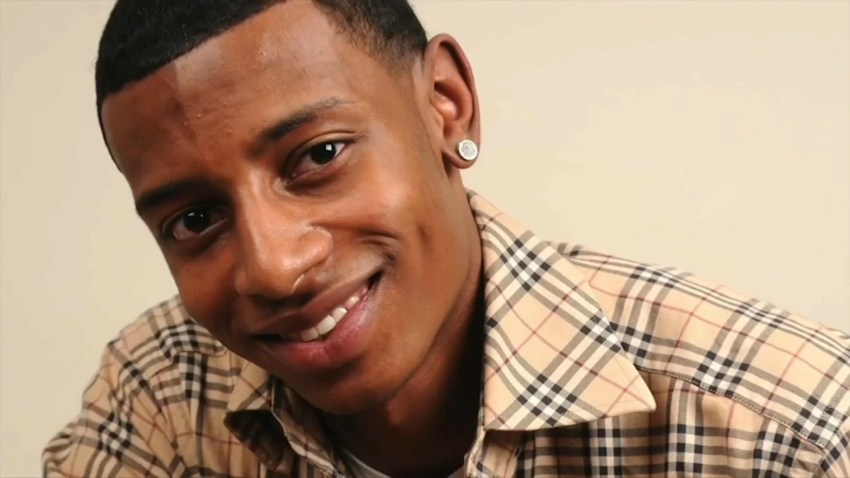 More rain is possible by the end of the week. Showers and thunderstorms will produce locally heavy rain and bring the possibility of flash flooding. It’s still a long ways away so stay with New England’s Largest Weather Team.