Overnight, we’ll be seeing the chance for spot showers to increase.

With radar indicating thunderstorms producing heavy rain in New Hampshire, a warning is in effect for parts of Belknap, Merrimack, Sullivan, Grafton and Cheshire counties until 2:15 a.m.

A warning had been issued for parts of Bennington and Windham counties in Vermont, expiring at 8:45 p.m. and 9:15 p.m., respectively.

With flash flood warnings, motorists are advised to not drive through flooded roads.

Although we’re not wrapping up the weekend with the same weather we started with, no complaints from us in this department. We’ve had our fair share of sunshine Sunday.

For Sunday afternoon, we’re seeing increasing clouds. This cloud cover is due to a shortwave moving in from the Great Lakes. Meanwhile, there’s an area of low pressure from the south that has contributed to this cloud cover. With this said, the vast majority of the day will remain dry, with temperatures maxing out at around 80 degrees.

Overnight, we’ll be seeing the chance for spot showers to increase. At this time, we’re not expecting a widespread event. 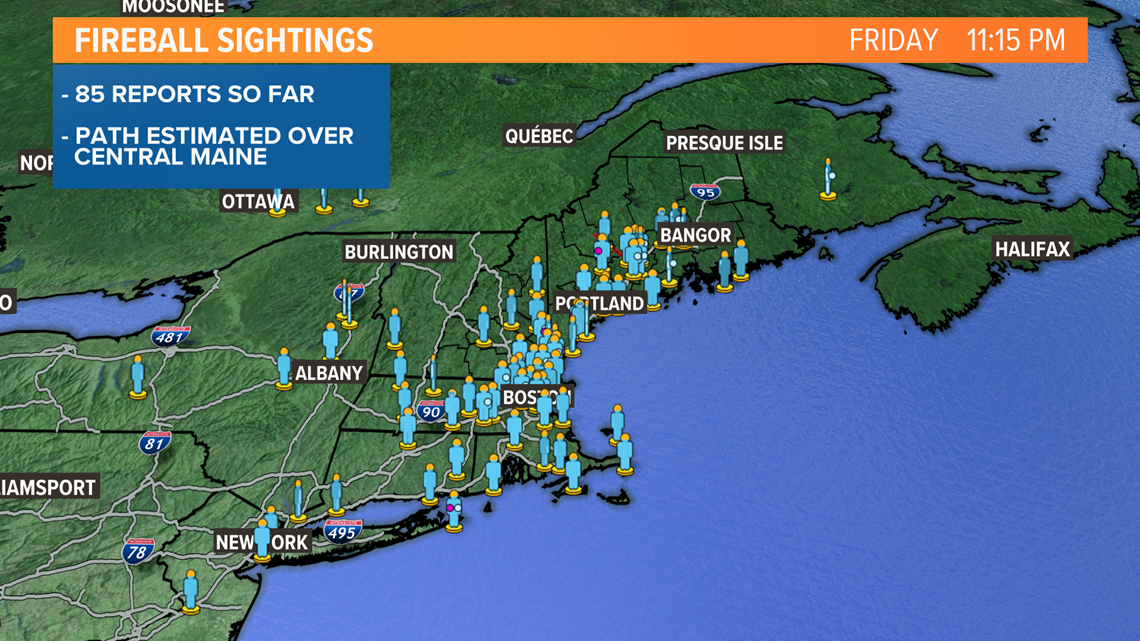 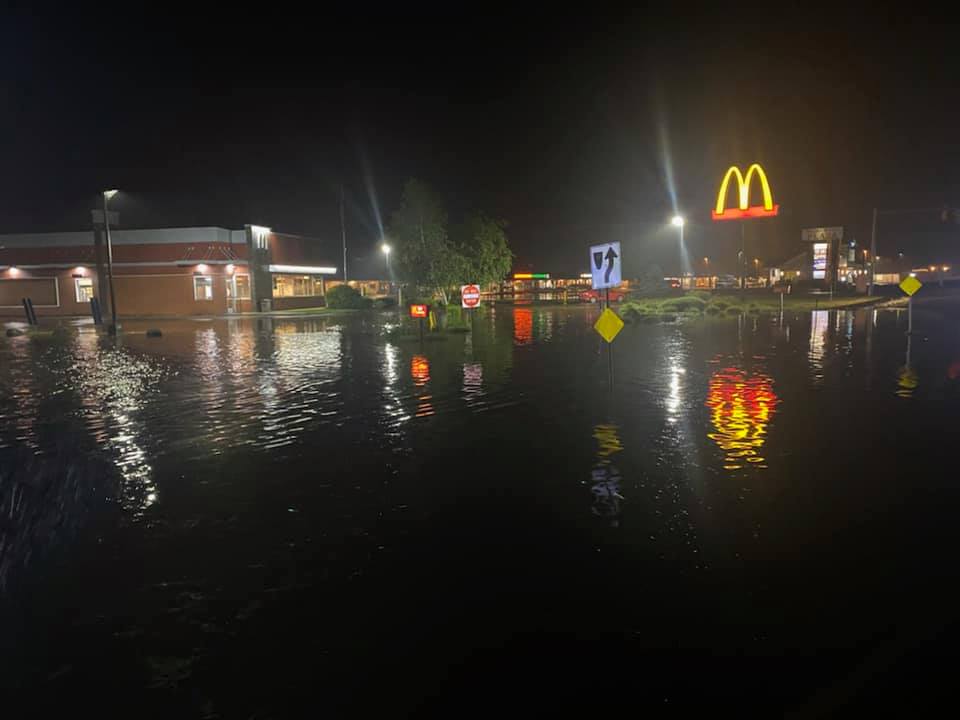 A period of rain overnight in southern New England may drop more than a half inch, then move out Monday with increasing sunshine and high temperature near 80 degrees. In northern New England, though, the front may linger with showers continuing off and on through Monday, and rainfall totals greater than an inch. The temperature will be in the 70s.

It looks like the front is going to stall just far enough offshore that we’re going to be on the dry side of things here for much of the week, with temperatures mostly in the 70s and just a few showers. But it wouldn’t take much to bring an ocean low pressure system into southeastern New England later Tuesday and Wednesday so we will have to watch that.

Otherwise, we don’t see a lot of changes to the forecast. It will probably turn warmer by late in the week and for next weekend.

And hopefully we are done with the ridiculous flash flooding of July. Putney, Vermont, came in with nearly 18 inches of rain for the month. It was the wettest July on record for many, and for most of us the first colder-than-normal month in more than a year.