The biggest question is what happens over the weekend?

Our weather pattern remains rather chilly with sunny breaks and scattered showers.

Not much news in regard to the weather pattern today. The same old upper level low pressure system remains in place overhead. That means batches of clouds, and sunny breaks, and scattered showers again this afternoon, and tomorrow. The biggest question is what happens over the weekend?.

Today day started mostly cloudy in New England, then we had sunny breaks, now we have additional clouds developing and moving in from the north and east. There are a few scattered showers but most of New England is dry. Temperatures today near 60° inland to 50s at the shore or the light variable wind, and local sea-breezes.

Partial clearing overnight offers a nice glimpse of the full flower moon. Overnight low temperatures mostly in the 40s, but a few 30s in the colder spots.

Our Thursday looks fairly similar with a mixture of sun and clouds and a chance of a few spot showers or sprinkles, high temperature in the 50s to near 60°.

Same weather on Friday maybe a little bit brighter in parts of New England, a shower possible high temperature near 60°.

The weekend forecast is becoming a little bit better in focus. It appears clouds are going to race in early on Saturday, with a threat for rain, especially west, by mid day spreading into eastern sections late in the day and during the evening, and not arriving in Maine until Saturday night. 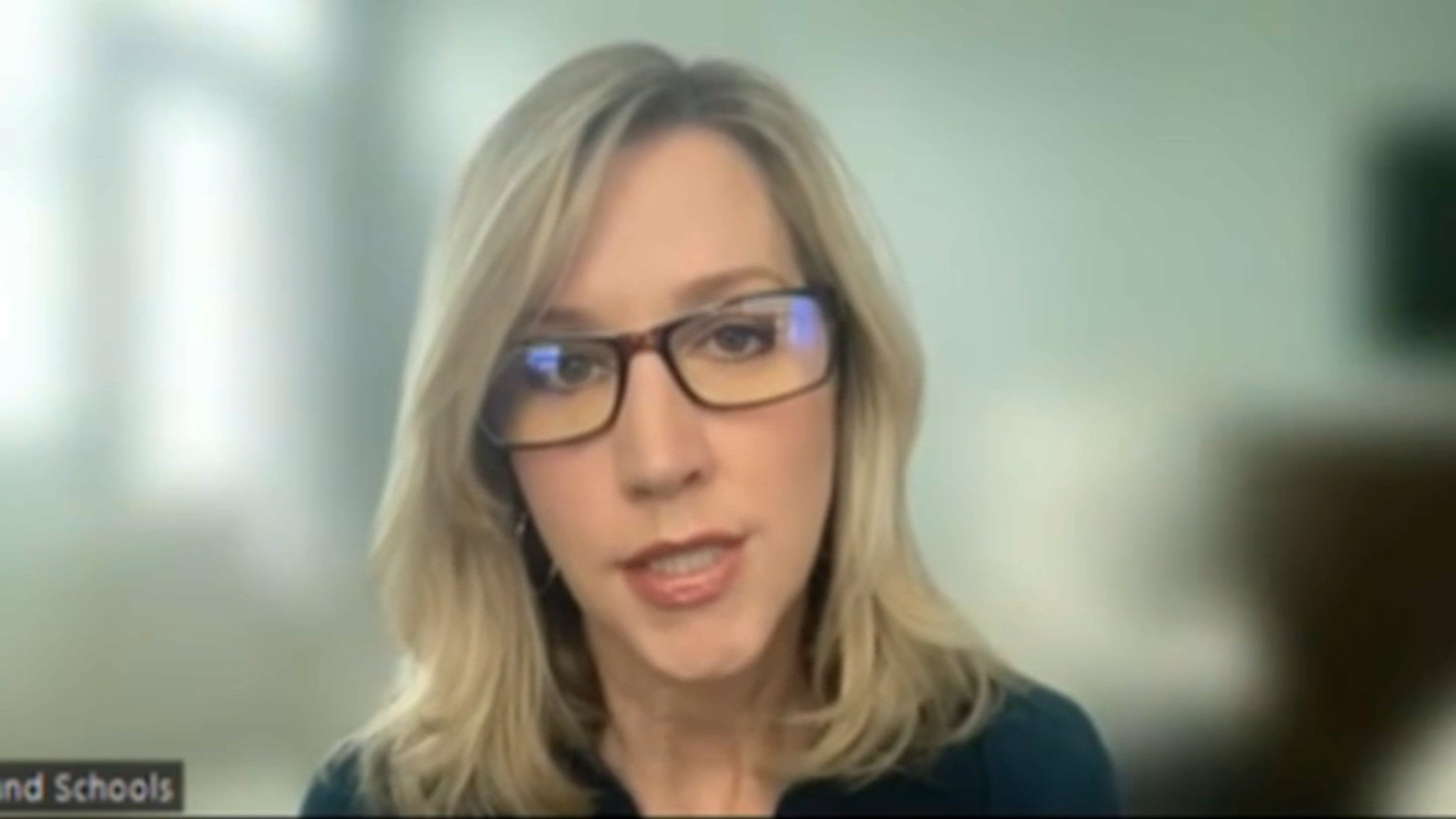 Pride in Boston 1 hour ago

The weather map for Saturday night and Mother's Day Sunday features one low pressure system over New York, with a strengthening coastal redevelopment near Nantucket. Wind the shore will be gale force with a 10 foot seas, rain will be heavy at times with a couple of inches possible, and wind from the east may gust past 45 mph at the coast, less windy and inland.

That weather system stalls in the Gulf of Maine Sunday night and Monday with a continuation of mostly cloudy skies and bands of rain. We should be able to dry it out in the Western New England Monday, but stay damp in the east with a high temperature in the 50s on Sunday and Monday.

We finally start to see a warming trend with brighter weather on Tuesday, and by mid week if everything works out right, we may be close to 70° mid and late week.