Supporters of Boston Mayor Michelle Wu gathered outside her Roslindale home Thursday morning in a show of solidarity for the city’s vaccine mandate.

Among her supporters are nurses and teachers who say they support the mayor’s vaccine mandate.

They will be pushing back against the constant protests that have been happening in Wu’s neighborhood.

On Wednesday, some of those same protesters made it inside the closed State House, where Gov. Charlie Baker was holding a news conference announcing the lifting of mask mandates in schools later in February. They want an end to all COVID-19 related mandates.

“Vaccine mandates should not exist, it should be personal choice,” said one protestor against Wu. “If it makes you less sick, that should be your choice if you want to be less sick.” 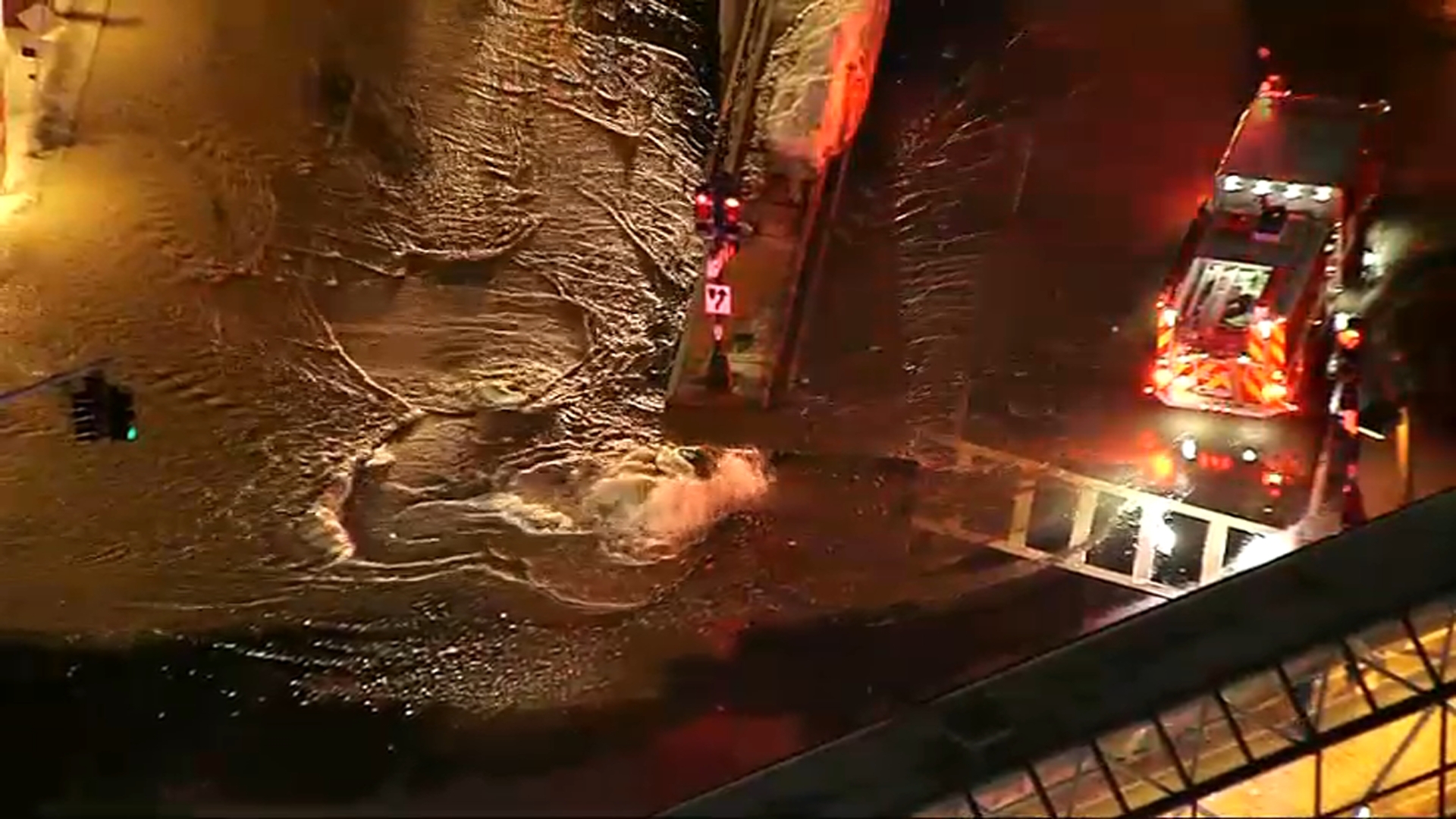 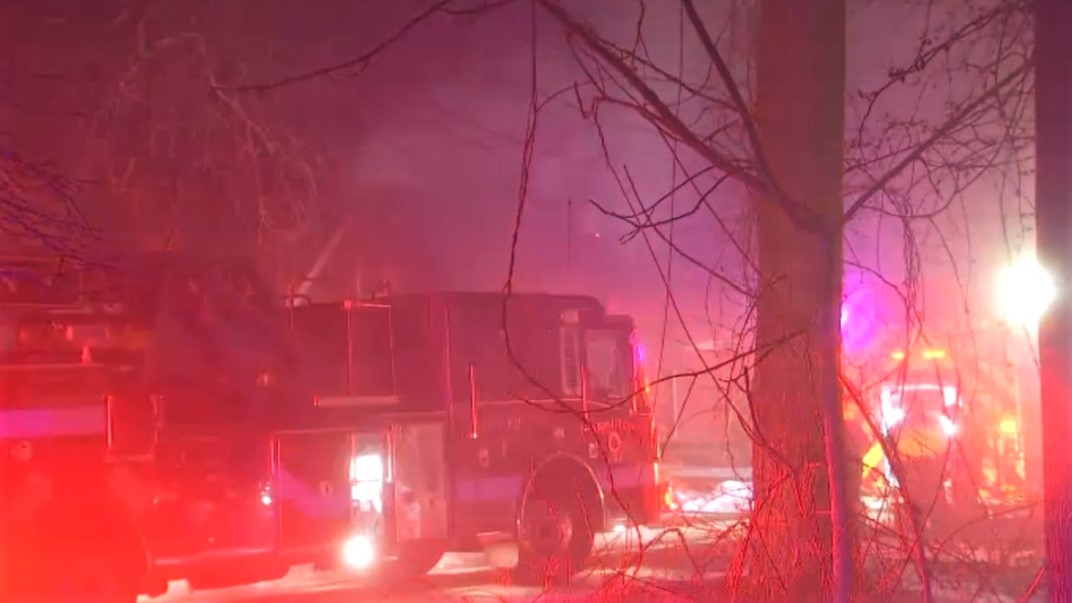