The U.S. Supreme Court decided Monday against hearing an appeal of a decision that found Gov. Charlie Baker did not overstep his authority with sweeping orders to close businesses and limit gatherings to control the coronavirus early in the pandemic.

The nation's highest court announced without comment Monday that it would not consider the appeal.

The lawsuit argued that Baker had no authority to issue public health-related orders under the state's Civil Defense Act, which it said was designed to protect the state from foreign invasions, insurrections, and catastrophic events like hurricanes and fires.

The Massachusetts Supreme Judicial Court, the state's highest court, in December rejected the challenge, brought on behalf of a group including salon owners, pastors and the headmaster of a private school. They accused the Republican governor of exercising "legislative police power" by declaring a state of emergency under the Civil Defense Act.

The Massachusetts court said the pandemic clearly merited action by the governor under the Cold War-era law. It also rejected the lawsuit's argument that the governor's actions infringed on people's constitutional rights to due process and free assembly.

"Given that COVID-19 is a pandemic that has killed over a million people worldwide, it spreads from person to person, effective vaccines have not yet been distributed, there is no known cure, and a rise in cases threatens to overrun the Commonwealth's hospital system, it is a natural cause for which action is needed," the Massachusetts court stated in its December ruling.

The governor declared a state of emergency March 10, 2020, giving him greater power to take actions like shutting down events with large gatherings of people or gaining access to buildings or stockpiling protective gear.

He went on to issue a slew of emergency orders prohibiting gatherings of a certain size, closing certain businesses and mandating masks aimed at slowing the spread of the disease in the hard-hit state.

More than 18,200 Massachusetts residents have died from COVID-19 since the start of the pandemic. 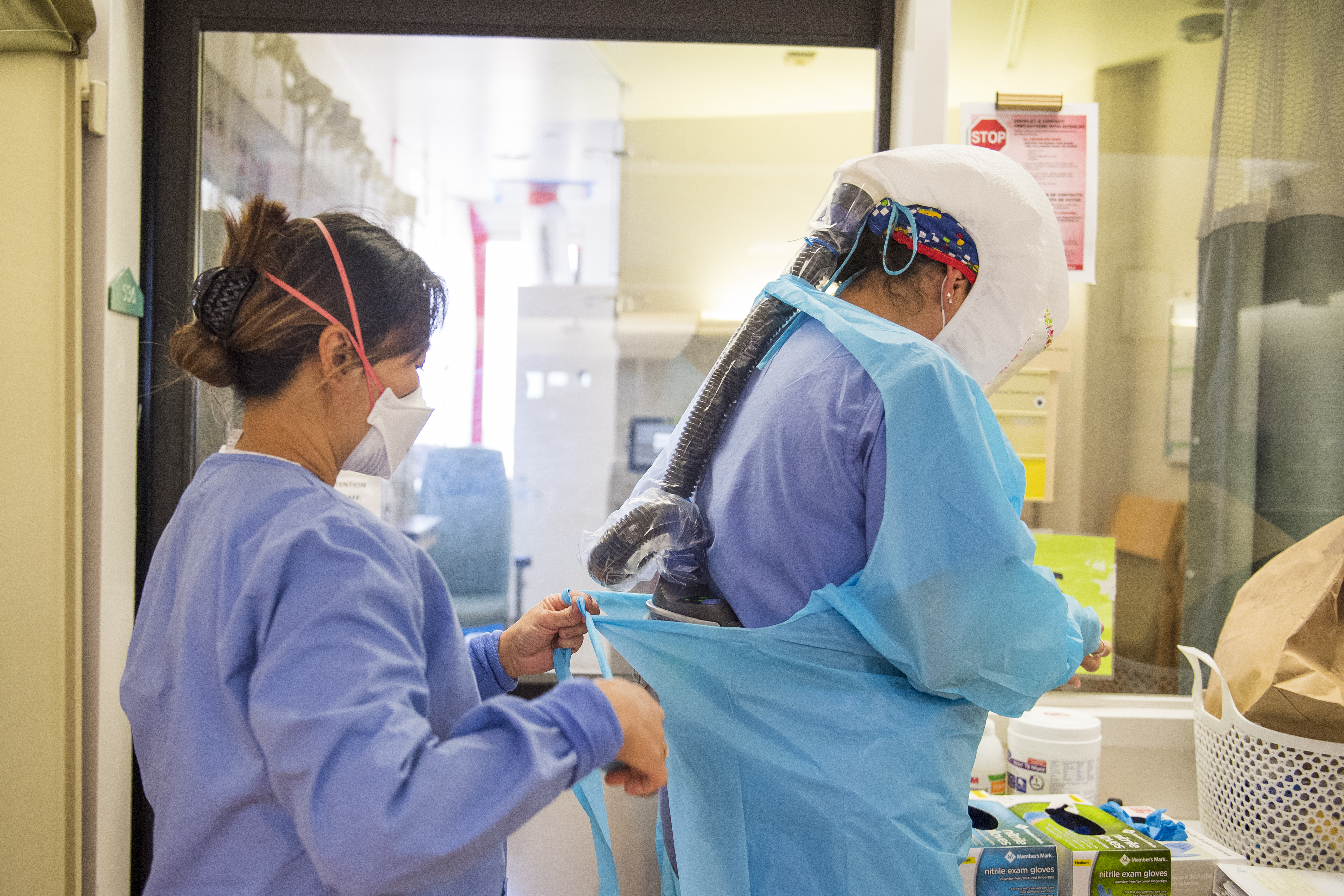