In the hours after a Texas law severely restricting access to abortion took effect on Wednesday, Jesse Mermell wrote an op-ed urging fellow Massachusetts progressive to turn their anger into action.

The Texas law, and the Supreme Court's decision issued overnight not to intervene, has given progressive candidates for office in Massachusetts fuel for their campaigns, with the potential to shape decisions down the road.

Mermell narrowly lost her bid for Congress in 2022 to Jake Auchincloss in a multiple-candidate field. A source close to the Brookline Democrat said she's been encouraged by progressives in the district to run again, and is giving it "serious consideration," though the person said no decision has been made.

Georgetown University law professor Lawrence Gostin says he's worried for Texans after the state legislature passed a restrictive abortion law in an overnight session. Under the new law, people who assist in providing an abortion to face financial damages of up to $10,000. "They've allowed enforcement of the law to be delegated to people who may be zealots," Gostin said.

In the piece she wrote for WBUR, Mermell described how about 12 years earlier, as a vice president with the Planned Parenthood League of Massachusetts, she sat down with a "powerful committee chairman" in to warn about the fragility of women's access to abortion.

"He literally laughed at me," Mermell said.

Mermell used her campaign list on Wednesday to circulate the op-ed and encourage supporters to donate to women's reproductive health organizations in Texas and Massachusetts.

As for Auchincloss, the congressman also encouraged his followers on Twitter to get involved and donate money to support women in Texas.

"The new abortion ban in Texas means access to abortion is now a matter of means. If you are able, please consider giving to Texas abortion funds to help anyone have the freedom to choose," Auchincloss tweeted.

As for the race for governor, Downing brought up Baker's opposition to parts of a 2020 law that expanded access to abortion after 24 weeks and lowered the age of consent to 16. Baker supported the expansion, but opposed the latter provision.

"As our country faces these accelerated attacks on Roe v. Wade, Massachusetts needs a Governor who champions abortion access and views reproductive freedom as intrinsically linked to our fights for economic justice and racial equity. Governor Baker has repeatedly failed to meet that standard," Downing said. 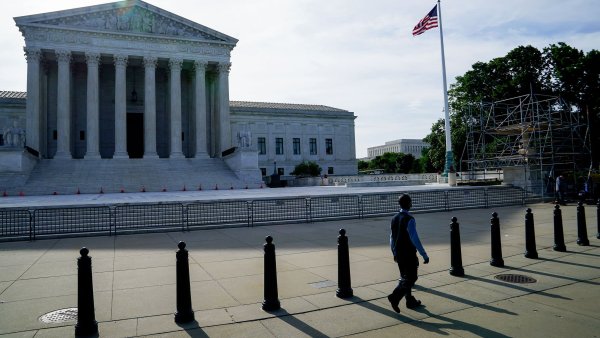 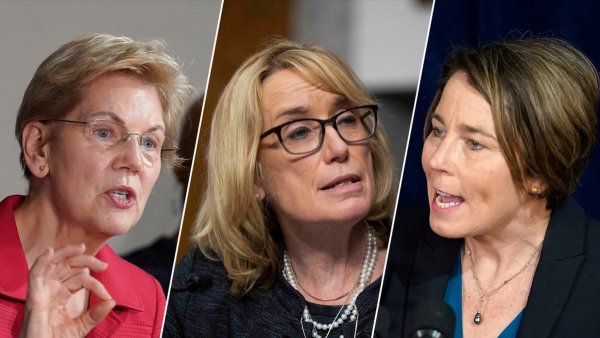