The surfer, identified by investigators as Martin Mackey, 48, of Brunswick, Maine, later died

A surfer who was hospitalized Wednesday after being pulled from the ocean off a Cape Cod beach has died, officials say.

Wellfleet police said they received several 911 calls around 10:45 a.m. reporting a surfer attached to a surfboard who was face down at LeCount Hollow Beach. He had apparently fallen off his board and was unconscious.

The first officer to arrive at the scene went into the water with several surfers and brought the male victim onto the beach. Once out of the water, Wellfleet EMS personnel began life-saving measures before taking the victim by ambulance to Cape Cod Hospital in Hyannis.

The surfer, identified by investigators as Martin Mackey, 48, of Brunswick, Maine, later died.

Wellfleet police said they are investigating the incident along with state police assigned to the Cape and Islands District Attorney's Office.

Officials have not said what caused Mackey to become unconscious and that the incident remains under investigation, but Assistant District Attorney Tara Miltimore said in a statement that a preliminary investigation has found "no foul play."

No further information was available. 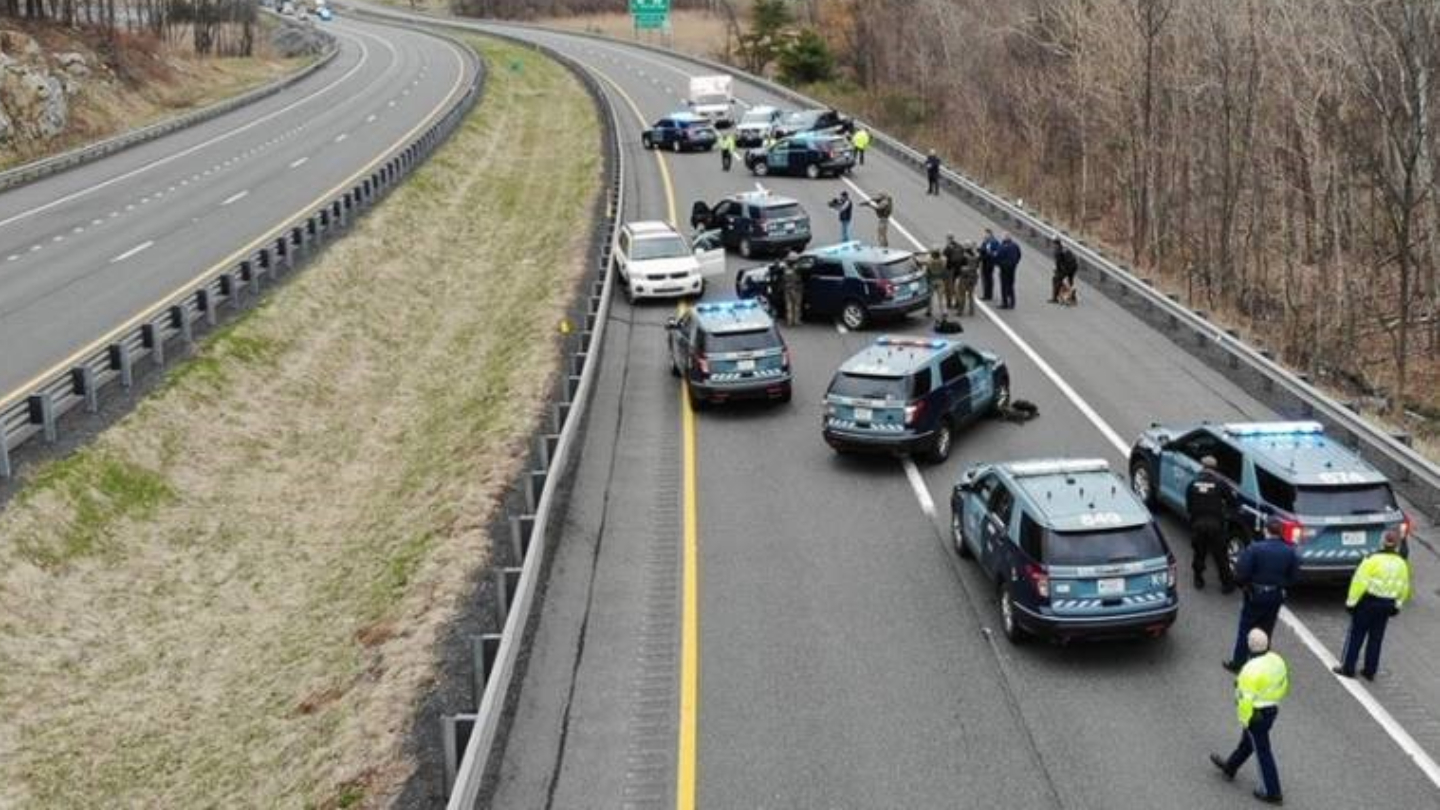