A suspect is in custody following reports of multiple break-ins in Tisbury, on Martha's Vineyard, police said Sunday.

Multiple police departments responded to reports of multiple break-ins in the area of Franklin Street, Greenwood Avenue, Main Street, and North William Street that all occurred within a short timeframe, according to Tisbury police.

They said the suspect was arrested and is facing multiple charges of vandalism and breaking and entering.

No information was given on the identity of the suspect. 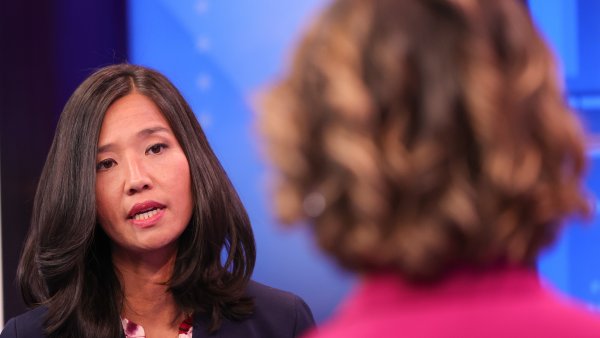 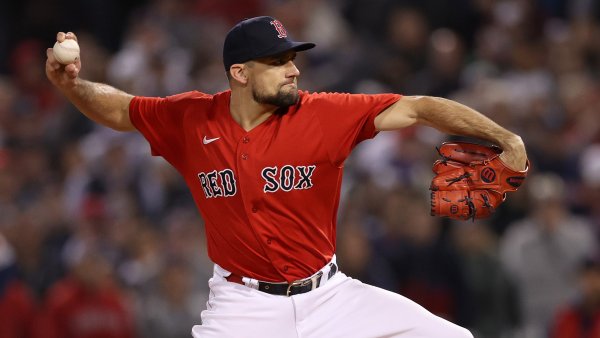 Police said that if any area residents find any items damaged or missing to call them.